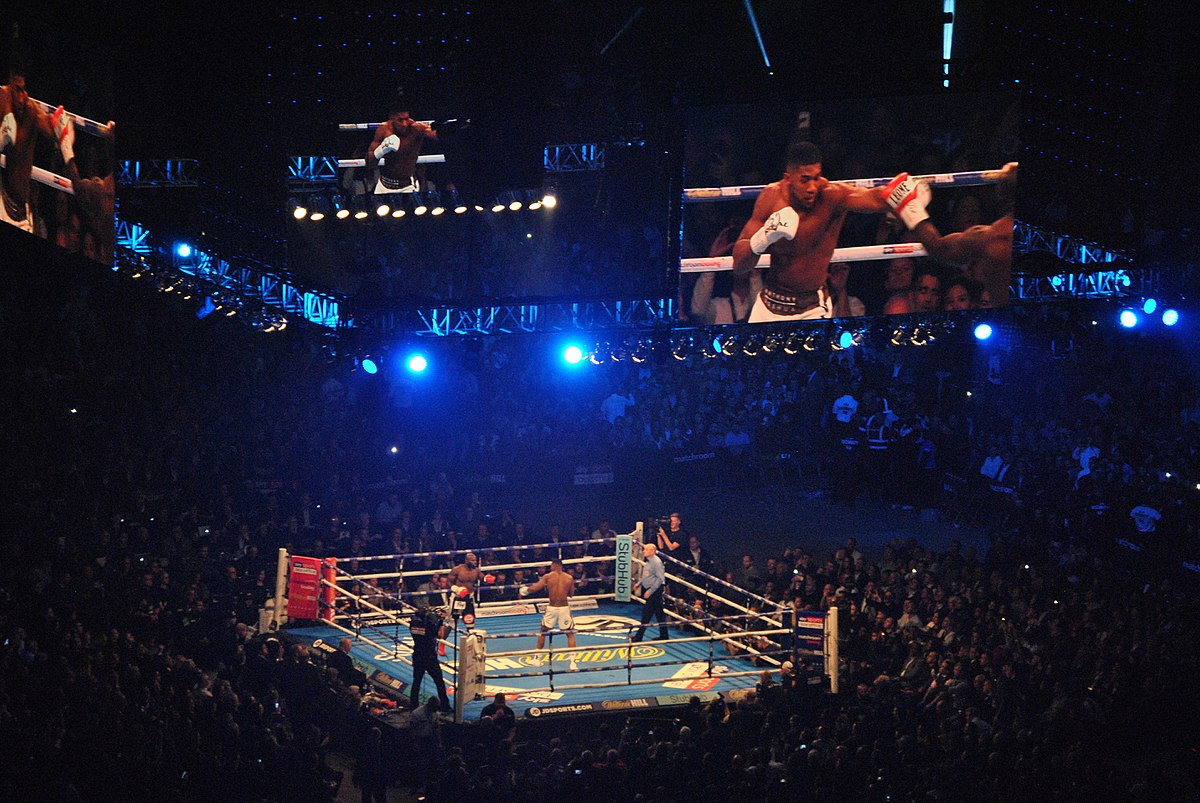 “This is going to be the biggest sporting event ever to grace the planet Earth.” Last Saturday Tyson Fury announced in an interview that his fight with Anthony Joshua, to unify the heavyweight division, was “100%” on for 14 August in Saudi Arabia.

It’s safe to say that he’s slightly over sold it there, it’s big but it’s not going to match a World Cup final and even within boxing we can be pretty sure it’s not going to be a spectacle rivalling Muhammad Ali vs George Forman.

Although it doesn’t compete with boxing’s historic clashes in terms of scale, as Fury tries to suggest, the fight would represent huge progress within the heavyweight division of the modern era. The winner is set to become the first unified heavyweight champion since the great, West Ham-born, Lennox Lewis beat Evander Holyfield in 1999 – it would be a long-awaited convergence of greats in a division that’s been marred by inconsistency, bureaucracy and a lack of ability or want to get anything done for years.

Hopes were high but a few days after Fury’s inflated celebrations. However, his overselling of the event became even more apparent and severe.

As is tradition in boxing, a few days after saying it was “100%” on, the fight looks ready to fall through – there may be no product to sell whatsoever. This comes off the back of Fury’s last fight where he stopped the ‘Bronze Bomber’ Deontay Wilder in seven rounds to claim the WBC heavyweight title.

As is the case for all fights of magnitude in the modern era, a rematch clause was attached to their contract. After a few months out and a change of team, Deontay Wilder, in the background of the Joshua-Fury negotiations, fought and won an arbitration ruling meaning that Fury has now been ordered to fight him by 15 September in a trilogy.

The ruling makes it likely that the Anthony Joshua-Tyson Fury unification fight will be postponed. Believing this to be the case, the WBO are, at the time of writing, 48 hours away from ordering Joshua to face his mandatory challenger Oleksandr Usyk, who was previously denied the fight to make way for Fury.

Upon the ruling, the back and forth started again.

Upon the ruling, the back and forth started again. Joshua calling Fury a “fraud”, Fury claiming that the court ruling is out of his hands, Joshua very reasonably asking why, if he knew there was a court case going on, he announced that the fight was “100%”. Fury responded with his customary challenge to a bareknuckle fight in the park at the weekend which doesn’t do much to answer the question, although it would be entertaining.

I wrote an article about this fight a few months ago. Back then it was a supposed certainty. All sides talked up an agreement, each claiming the fight was only one signature away (always the other side’s of course).

Two months ago, it was to be done in a matter of days. In that article I said that we’re talking about boxing, so it’s never done until it’s done, and even then it’s usually not. I said that, however, as an insurance policy, a just in case, to save the piece looking a bit stupid if it all came crashing down. I never actually thought it would – like everyone else I was naively positive that the fight was on. A few days ago, I found myself just as naively hopeful about the whole thing.

But it now sounds like it’s just about back to square one, and I really hope not to be writing something similar in a few months’ time.

It may still work out, it’s hard to tell, but a sensible hope at this point would be that the fight happens within the next 12 months. 14 August has become much less likely. 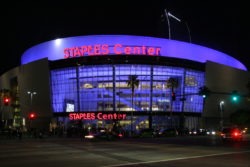 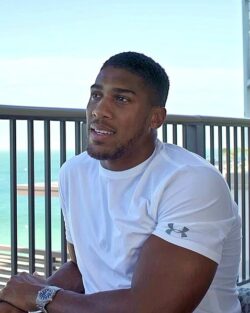 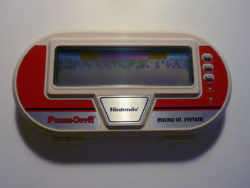 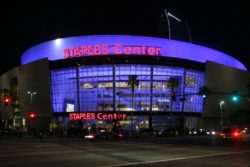