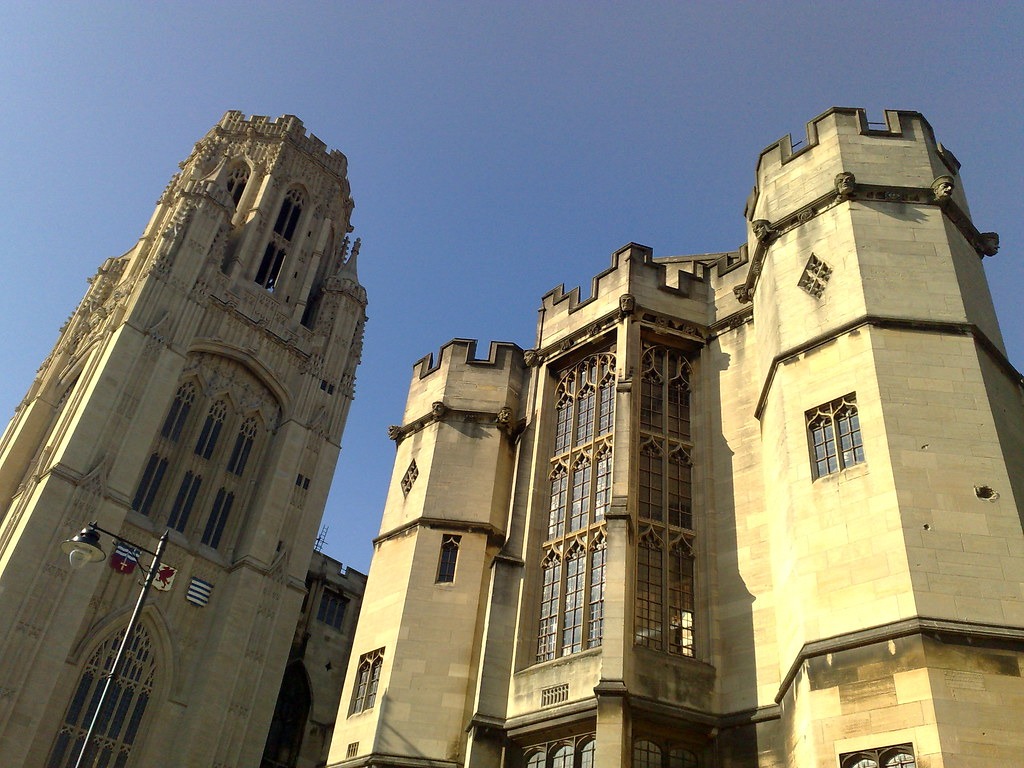 Conservative MPs have attacked the University of Bristol for failing to address accusations of a professor using anti-Semitic tropes in a timely manner.

Conservatives have further labelled the university as a “hotbed for antisemitism”.

David Miller, professor of Political Sociology at the university, is under investigation after it was alleged that he criticised Israel for wanting to “impose its will over the world”, adding that some Jewish students were being used as “political pawns by a violent, racist foreign regime”.

Miller was further accused of stating that his University’s Jewish Society (Bristol JSoc) is engaged in a “campaign of censorship” making some students “unsafe”.

Michelle Donelan, the Universities Minister, was criticised by several MPs for not directly engaging with the university or threatening sanctions over the matter.

“Why would you not intervene?” asked Robert Halfon, MP for Harlow. He went on to tell the University and the vice-chancellor that  “enough is enough, we’re not living in 1930s Germany, they should deal with this problem and make sure the university is not a hostile environment to Jewish students”.

He further cited reports from Jewish students that they feel “unsafe and unprotected” on campus.

Donelean responded by saying that the government would speak to Bristol’s Vice-Chancellor once the internal investigation was over, but that it could not intervene directly with universities being independent.

She also added that discussions were taking place to determine how to further pressure universities to sign up to the International Holocaust Remembrance Alliance’s (IHRA) definition of antisemitism. According to Donelan, the case at Bristol University, which is a signatory, underscored how the definition is “not a panacea”.

“It is deeply concerning that some Jewish students feel put off from applying to certain universities. That is not modern Britain,” Donelan said.

The IHRA came under scrutiny last year in an open letter published by The Guardian, which detailed how criticism of the Israeli government and support for Palestine within the academic community has become increasingly difficult due to fears of being labelled antisemitic.

Johnathan Gullis, MP for Stoke-on-Trent North, asked the government to impose tougher sanctions against universities which do not tackle allegations of antisemitism, citing the investigation of Goldie Osuri at Warwick University. Osuri, who speculated on Israel’s involvement with accusations of antisemitism against the Labour Party,  was cleared on grounds that she was exercising her right to free speech.

We need to start sacking people… until we start bringing that kind of scrutiny and action into our university sector, like you would do in primary or secondary school, these incidents will keep happening”

“We need to start sacking people … until we start bringing that kind of scrutiny and action into our university sector, like you would do in primary or secondary school, these incidents will keep happening,” Gullis said.

Unlike schools, the government is unable to sack university leaders and staff since they are not employed by the state, Donelan said.

A Bristol University statement published in March said the investigation into Prof David Miller was “confidential”.

The statement added: “We recognise that this matter has caused deep concern for some members of our community, and also that people hold very different views on the issues raised.”

The Support David Miller campaign sent an open letter to the university, which has been signed by hundreds of public intellectuals and academics, including high-profile names such as Noam Chomsky.

The letter states: “Professor Miller is an eminent scholar. He is known internationally for exposing the role that powerful actors and well-resourced, co-ordinated networks play in manipulating and stage-managing public debates, including on racism.”