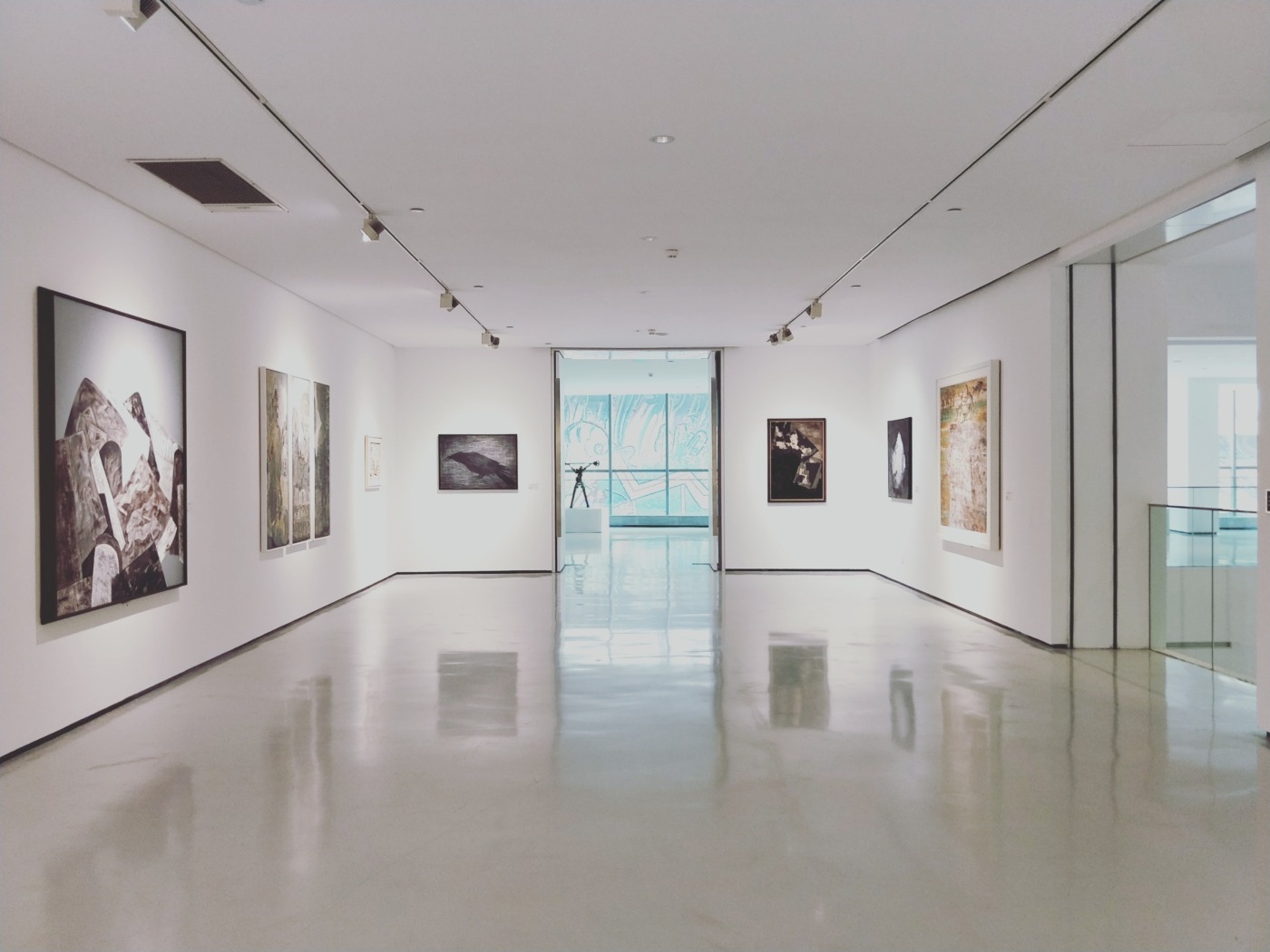 What power does social media have on art?

The true impact of social media is something perhaps even a dozen dissertations would never quite be able to fully understand. Over the last twenty years, the growth of both the internet and various platforms has allowed humans to communicate in a way that just wasn’t previously possible. It’s so easy to take this for granted, not least when your phone battery runs out and you’re left with no way to virtually communicate at all. That was the case for people such a short time ago.

Of course, this changing approach to social discourse and discussion has altered social media both positively and negatively. On the upside, individuals can communicate with people in other villages, towns and cities across the world in a manner never previously imagined. However, such online discourse, especially on political matters, can fuel bile and citizens speaking to one another in a manner that just would not happen if they were talking on the street.

Over the last twenty years, the growth of both the internet and various platforms has allowed humans to communicate in a way that just wasn’t previously possible

One of the positives of the online world, which everyone has come to utilise so much over the last year, is how artistic auction houses have come to be utilised and relied upon in a more worthwhile manner. Generally, as the Art Newspaper reported, the big-ticket sales at Sotheby’s and Christie’s art houses have always been in-person. The pandemic, along with most other things, has meant this simply hasn’t been possible.

This has meant such auction houses have tried to use the positive benefits of social media. Other auction houses have been using online technology for a while, with only the pricey exclusive houses not embracing the technology revolution at the same speed. Instagram in particular has been essential for visually seeing such artefacts on sale at an auction when it just isn’t possible in person. Sotheby’s, for example, has more than 1.4 million followers, allowing it a significant degree of social media clout. Individuals not previously interested or aware of the world of artistic innovation offered by auctions would therefore be pleasantly surprised.

Other auction houses have been using online technology for a while, with only the pricey exclusive houses not embracing the technology revolution at the same speed

Christie’s auction house is also making use of social media to promote its artistic innovation and ideas. With over 930,000 Instagram followers, it is making use of Instagram Stories, Q&As and different quizzes to try and encourage engagement and make people more aware of the company. This is a clever, sophisticated use of marketing that takes account of both the declining sales during the pandemic and also the volume of people engaging in online shopping.

Artistically, such moves should also enable art to be made more open and transparent to a wider variety of people. Even before the pandemic, not everyone is going to have the time or energy to visit such artistic auction locations in person. One of the many things social media offers is flexibility, a chance to virtually see somewhere else in the world from the comfort of your own home. For allowing a wider range of people to see art, such schemes should be welcomed.

The use of social media can also be seen to have opened up creativity for a wider volume of artists. The space to put out creations like paintings is there on social media in a way, again, that wasn’t previously available. To have work shown or even noticed in an art gallery would have been far harder. Social media can at least provide a catalyst, a stepping stone, for more artistic creativity to occur.

Social media can at least provide a catalyst, a stepping stone, for more artistic creativity to occur

However, despite social media providing so much openness into the artistic world, it is far from perfect. On a practical level, so much of the world lacks effective internet meaning it cannot effectively be connected for seeing such creations. Similarly, just because people can admire art online doesn’t mean they can afford it. The very nature of an auction is based around the higher of the highest bidder. This means those with less financial security will still miss out on the opportunities to own such majestic pieces.

Similarly, access to pursuing artistic endeavours is so often based on time. Those who already have wealth don’t have to depend so much on a full-time job to fuel their hobby. Naturally, the opposite is true for those who need the additional income more urgently. This inaccessibility to art and fundamental economic disparities is something that will remain the case regardless of how accessible auction houses become online. In celebrating the creative online ingenuity provided by the pandemic, it’s essential to remember that.