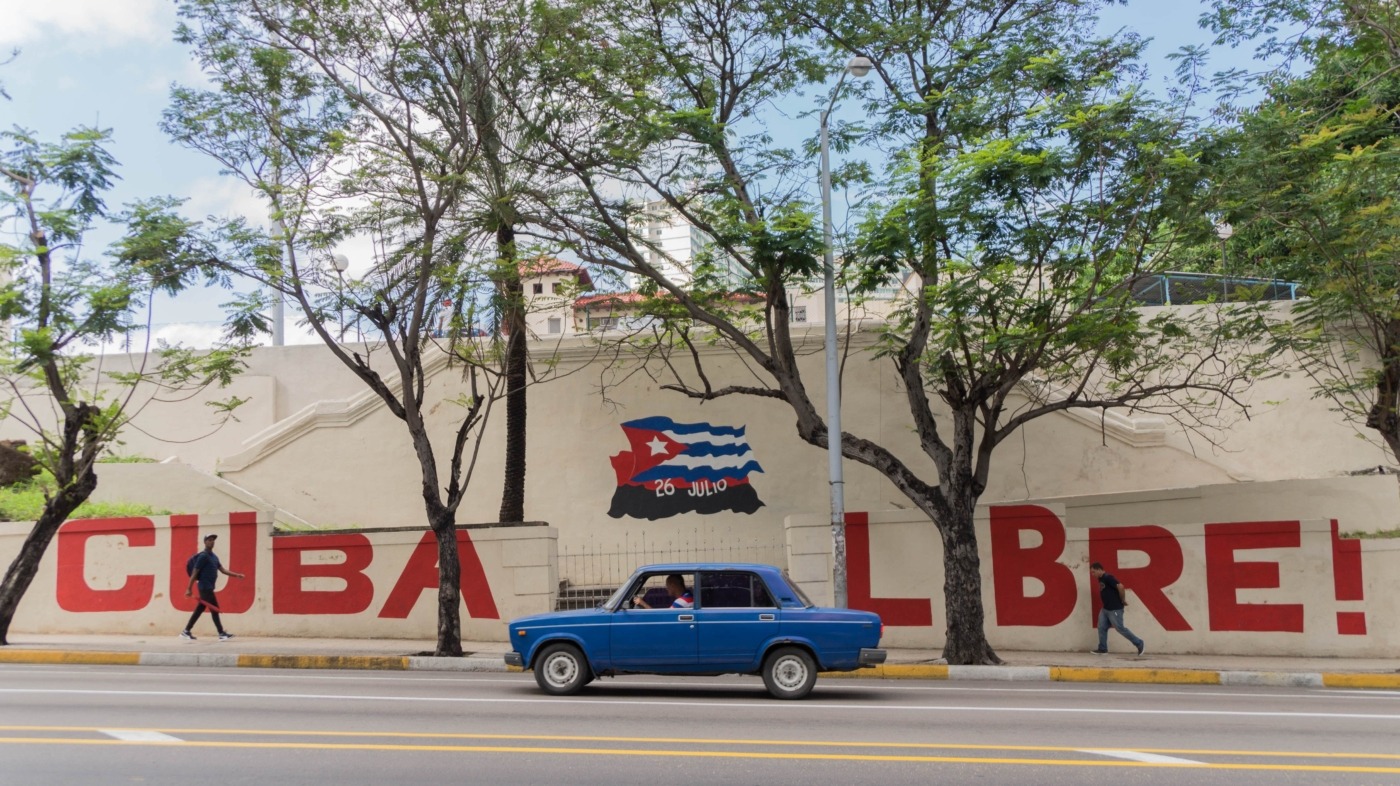 In a world rife with political upheaval and the emergence of new forms of politics, there are few real family dynasties left. Cuba was one such place, which had been ruled by Castros since the 1959 revolution. Fidel Castro controlled the country until 2011, when he handed over to his brother Raúl after a long illness. Now, ten years to the day, Raúl Castro has announced his resignation.

Castro left office as the nation’s president back in 2018, but remained in his role as the head of the Cuban Communist Party. It is from this role that he has resigned. The era of formal Castro leadership comes at a difficult time for the country, and has left many Cubans uncertain about the future – even with a new leader in place. So what is likely to happen to post-Castro Cuba?

In his resignation speech, Castro told party delegates that he was retiring with the sense that he had “fulfilled his mission and [was] confident in the future of the fatherland.” He said: “I believe fervently in the strength and exemplary nature and comprehension of my compatriots, and as I long as I live I will be ready with my foot in the stirrups to defend the fatherland, the revolution and socialism.”

[Raúl Castro] sought to open dialogue with the US, making clear that his government was not anti-American, but rather against imperialism

Castro will reflect on his leadership as a mixed success. He was a pioneer of change with continuity, preserving the country’s socialist principles while looking to engage with the challenges Cuba faced. He also sought to open dialogue with the US, making clear that his government was not anti-American, but rather against imperialism and punitive measures enacted on the country by successive US administrations.

There was general goodwill between the Obama administration and that of the younger Castro. Both countries opened embassies, and Obama released the last three of the Cuban Five. However, President Trump reinstated the usual US approach to Cuba. While in office, the former president introduced around 240 new measures intended to tighten the blockade of Cuba.

These sanctions currently remain in place. They have come at a time of reduced oil supplies from Venezuela as well as Covid-19, which have crippled Cuba’s tourism industry and led to an 11% decrease in GDP. Long food lines and shortages have brought back memories of the ‘special period’, an economic crisis that hit Cuba after the collapse of the USSR, and discontent has only grown as a result of increasing inequality.

Money has already been a fraught issue in the country as a result of a major overhaul of the Cuban currency system, moving to reestablish a single currency to end the division between the Cuban peso and its tourist equivalent. The ensuing inflation and potential economic crisis have only made it a larger concern. Many Cuban families are now struggling, with a public sector wage increase in anticipation of inflation still not in line with real price rises.

Diaz-Canal is a loyalist, politically and personally close to Castro

The man who enters office as facing these issues is Miguel Diaz-Canal, who succeeded Raul Castro as president in 2018. He is now both the leader of the Cuban Communist Party and the nation’s President. Diaz-Canal is a loyalist, politically and personally close to Castro. He is seen as embodying a younger generation seeking to open up economically without altering Cuba’s one-party system.

It’s unlikely then that the ascendancy of Diaz-Canal will lead to any radical change in Cuba. But that doesn’t necessarily mean that his leadership will simply be a direct continuation of Castro’s, despite Castro still pulling many of the strings behind the scenes.

To the extent that reform is possible in contemporary Cuba, Diaz-Canal has pioneered some economic reform. He was the architect behind the currency scheme, and he expanded permission for private workers to legally operate in the country.

Private enterprise has long been banned or tightly restricted in Cuba. The introduction of these new rules permitted many Cubans to legally operate some forms of self-run businesses from their homes, although it largely excludes higher-educated professionals.

These limited changes were determined in part by the need to exert some state control over private foreign trade. Castro said: “There are limits that we cannot exceed because the consequences would lead to the very destruction of socialism and therefore of national sovereignty and independence.”

Although Covid has crippled Cuba economically, it has fared comparatively well in terms of deaths

Diaz-Canal is also believed to seek to reopen a relationship with the US more akin to Obama-Castro, but it’s unlikely that he will see such a change in the immediate term. President Biden pledged during his political campaign last year that he would “reverse the failed Trump policies that inflicted harm on Cubans and their families.”  However, he has thus far not altered any of these policies despite a radical policy overhaul in his first few months in office – indeed, his press secretary Jen Psaki said it was “not a priority.”

Dialogue with the US may be necessary as it appears there may be a new Cuban migrant crisis brewing. The US Coast Guard reported an 80% increase in Cuban migrant activity compared to recent years, leading to a brain drain and capital leaving Cuba just when it needs them most. It may be possible that the US is keeping the sanctions imposed under Trump due to the sense that international pressure could even help fuel the collapse of the communist regime.

Although Covid has crippled Cuba economically, it has fared comparatively well in terms of deaths, reporting just 547, with a death rate of 0.05 per 1,000. These are among some of the lowest rates of death in the western hemisphere. Cuban medical professionals were also sent across the globe to help aid nations whose healthcare systems were collapsing under the strain caused by the pandemic.

A big win for Diaz-Canal, both domestically and internationally, would come if any of the country’s five vaccines currently under development showed positive reports. No Latin American American nation is yet to develop its own vaccine.

Many feel their shadows will hang over the country

Two of the Cuban-based vaccines are currently in phase three trials. If they are successful, Cuba aims to begin a national vaccination campaign in June that could vaccinate the entire population by the end of the year. The nation could then export these vaccines, and offer them to tourists, making the country a significant player in the vaccine community. At the moment, this could help bolster its international reputation.

Although it appears that Cuba may be inching away from the so-called “historic generation”, many feel their shadows will hang over the country and any serious attempts at change will be minor and likely inconsequential. Speaking before the Cuban congress, Diaz-Canal said that “in Cuba, there is no time for the long-term”, which perhaps gives some sense of what we should expect from his leadership.

To quote Rafael Rojas: “this immediacy facilities ambiguity and uncertainty in the face of crucial issues of economic and international policy, which include relations with the United States, Latin America and Europe, and what is more serious, regarding the lack of democracy.” To answer my question, then, what next for Cuba appears to be more of the same with some minor tweaks to policy – whether that is enough to help the country survive is very uncertain.