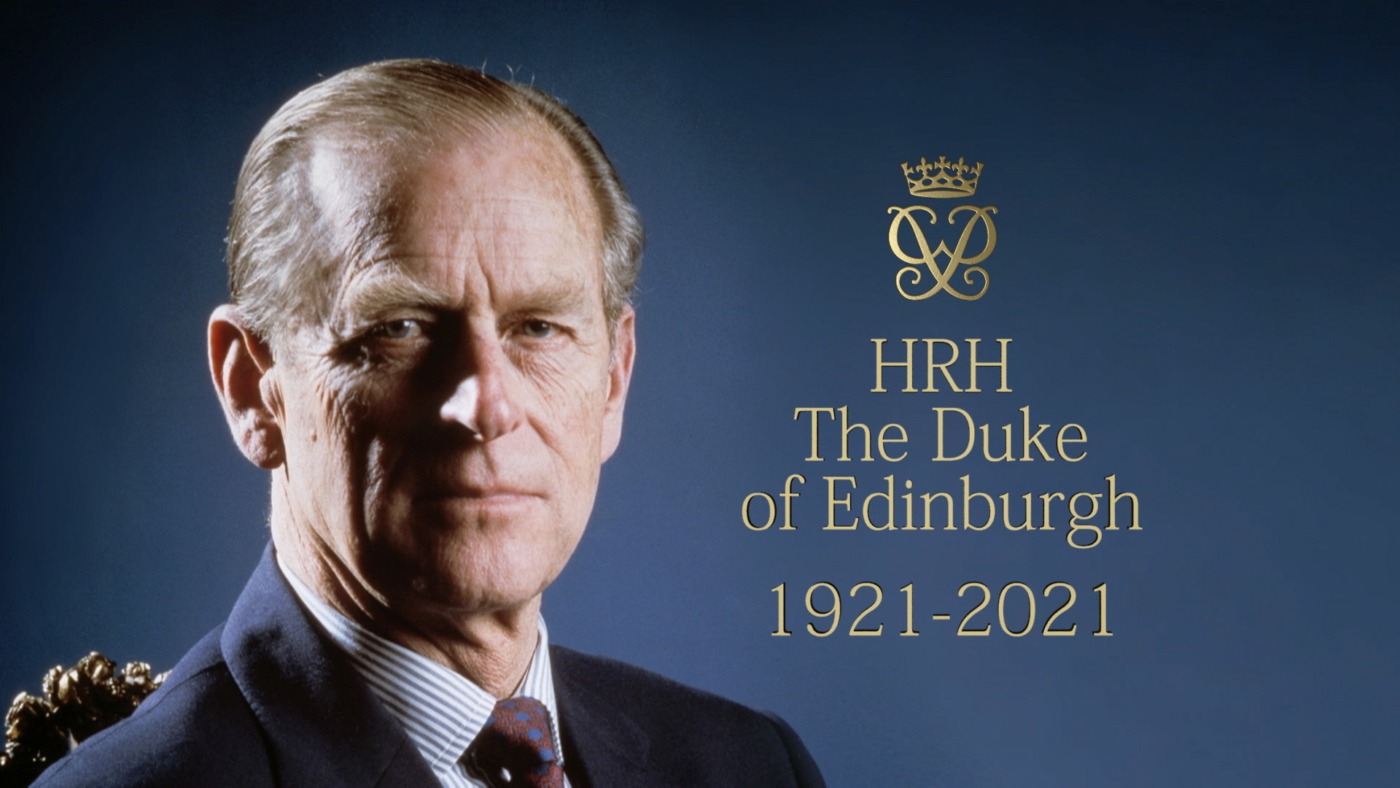 Was the TV coverage of Prince Philip’s death excessive?

On Friday 9 April, Prince Philip died at the age of 99. The passing of a senior royal is obviously major news, and our TV channels treated it as such – BBC One and Two simulcast more than 24 hours of programmes about the Duke of Edinburgh, and there was blanket coverage on ITV and Channel Five. The prince was a key figure in British life, and it’s expected that his life should be marked, but broadcasters swiftly came under fire for the extent of their coverage. Was it just too much?

After the death was announced, the BBC said that it had suspended planned scheduling and there would be “special coverage across all BBC networks” to mark the duke’s “life of extraordinary public service”. In practice, this meant BBC One, Two, Scotland, Alba, and News all broadcasting identical feeds for the rest of the day, bumping everything else, and BBC Four was taken off air with a notice telling viewers to turn to BBC One. It received so many complaints, setting up a dedicated form on its website with ratings collapsing on its channels. The same was true of ITV, though there was a slight upturn on Channel Five.

It was announced on Monday that the BBC’s coverage has become the most complained-about moment in British TV history, with more than 111,000 complaints at the time of writing

The counterpoint to this coverage was Channel 4, who faced a lot of criticism for not changing their broadcast schedule vastly. It aired an obituary programme and an extended news broadcast, but its schedule otherwise remained broadly the same to its usual Friday night line-up. That night’s Gogglebox was the highest-rated show, amassing 4.2 million viewers, more than the average totals of both BBC One and ITV combined. The channel did suffer dips in its average ratings, but these came largely during the shows dedicated to the duke.

It was announced on Monday that the BBC’s coverage has become the most complained-about moment in British TV history, with more than 111,000 complaints at the time of writing. Most of the complaints were about the extent of BBC coverage, with one example reading: “Coverage of this event took up the entire evening broadcast to the exclusion of all other topics, including the ongoing topic of the pandemic. Some coverage was justified, but not to this extent.” Other topics for complaint included the fact that Prince Andrew had featured, that BBC presenters were not wearing sufficiently respectful clothes and even that the BBC had made it too easy to complain.

So where do we stand here – did broadcasters do too much? Roger Mosey, the BBC’s former editorial director, said that the decision to suspend regular programming and focus exclusively on the death “surprised even senior insiders, and it was opposed by some editorial figures”. In the New Statesman, he wrote: “When audiences have greater choice than at any time in the history of media, it was self-defeating for the BBC not to allow any alternative schedule.” The duke’s funeral will be held on Saturday, and senior figures are allegedly warning that blanket coverage across so many channels again is not appropriate, especially given the strength of this backlash.

The death of Prince Philip is a major news story but for every viewer who appreciated the blanket coverage, there was clearly another who didn’t – good broadcasting serves its audience, and it’s hard to argue that it was the case here

I suppose I’m more sympathetic to the monarchy than I am against it, and I acknowledge that this death is a significant news story – it needed to be covered, and I think our broadcasters would have been remiss to downplay its importance. The BBC has two major channels, and the coverage we received leading BBC One all day feels to me appropriate. But screening nothing but identical news of the death on five channels was overkill, especially as it led every other broadcaster too.

Although it sounds petty that some people grumbled about missing the final of Masterchef or their fix of Eastenders, it does speak to a wider point: what is the role of terrestrial TV in an expanding media climate? The death of Prince Philip is a major news story but for every viewer who appreciated the blanket coverage, there was clearly another who didn’t – good broadcasting serves its audience, and it’s hard to argue that it was the case here. Specifically speaking about the BBC, an executive said that it felt like the coverage was governed by “fear of doing the wrong thing” – maybe that’s true, but it’s hard to feel that this approach was the right one. 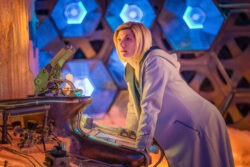