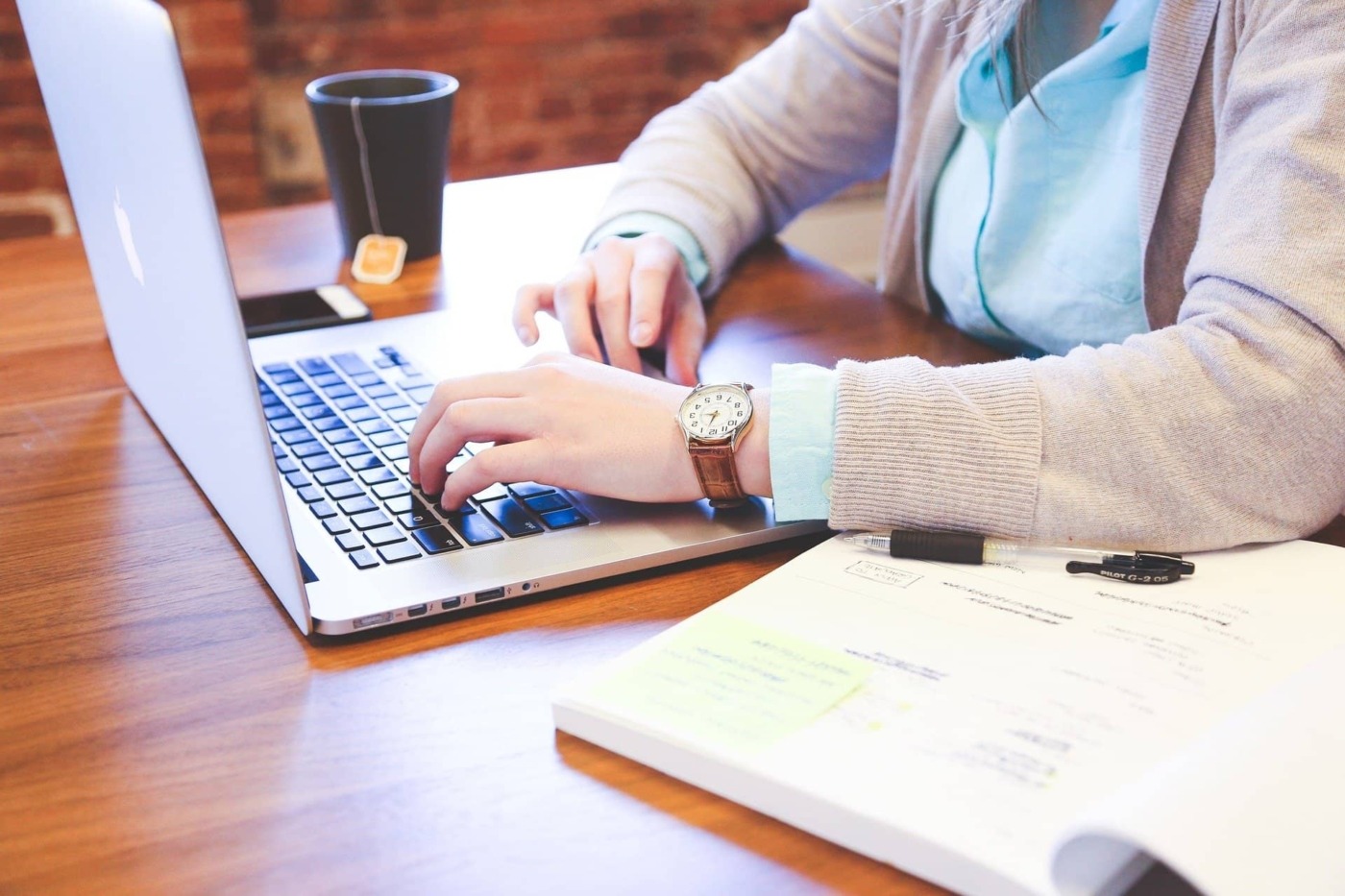 Tutors told not to dock marks for spelling errors

A number of universities have told tutors not to dock marks for spelling errors because requiring good English could be seen as “homogenous north European, white, male, elite”.

According to The Times, several institutions are adopting “inclusive assessments” as part of an effort to narrow the attainment gap between white students and their BAME counterparts, and to reduce dropout rates among students from poorer backgrounds.

These moves have been criticised by the Universities Minister Michelle Donelan, who said she was “appalled”.

The Times reported that Hull University will “challenge the status quo” by dropping the requirement for a high level of technical proficiency in written and spoken English.

The institution said that students who spoke English as a second language, had learning difficulties or those who come from a poorly performing school “may have been discouraged or disadvantaged when technical proficiency in written English is assessed”.

It said that it would “encouraged students to develop a more authentic academic voice, a voice that can communicate complex ideas with rigour and integrity – that celebrates, rather than obscures, their particular background or characteristics”, but that this policy will only apply to subjects where no external body insists on good written English.

The University of the Arts London has issued guidelines telling staff that they should “actively accept spelling, grammar or other language mistakes that do not significantly impede communication unless the brief states that formally accurate language is a requirement”.

Speaking to the House of Commons on Thursday 15 April, Ms Donelan said: “I am appalled by the decision of some universities to drop literacy standards in assessments.

“I think that this is misguided, and, in fact, it is dumbing down standards. That will never help disadvantaged students.

“Instead, the answer is to lift up standards and provide high quality education.”

He said: “Universities are being pushed by the government from the Office for Students to try and make the outcome of exams representative across all segments of society and are adjusting the assessment processes to try and achieve that.

“But that is actually completely undermining the purpose of the assessment processes.”

He said that good spelling and grammar required precision and went “to the heart of thinking clearly”: “It’s very important that universities guard against letting slipshod thinking through and representing people as being highly able… when they can’t write reports.”

Chris Millward, director for fair access and participation, said there was “an unexplained gap in outcomes” for some groups of students, including students from disadvantaged backgrounds.

He added: “Universities are looking at various ways of reducing these disparities but that should never result in a reduction in the academic rigour required for higher education courses.” 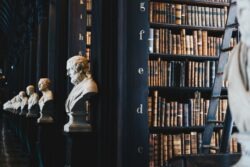 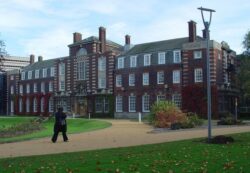 Michelle Donelan deplores literacy-lite exams at the University of Hull