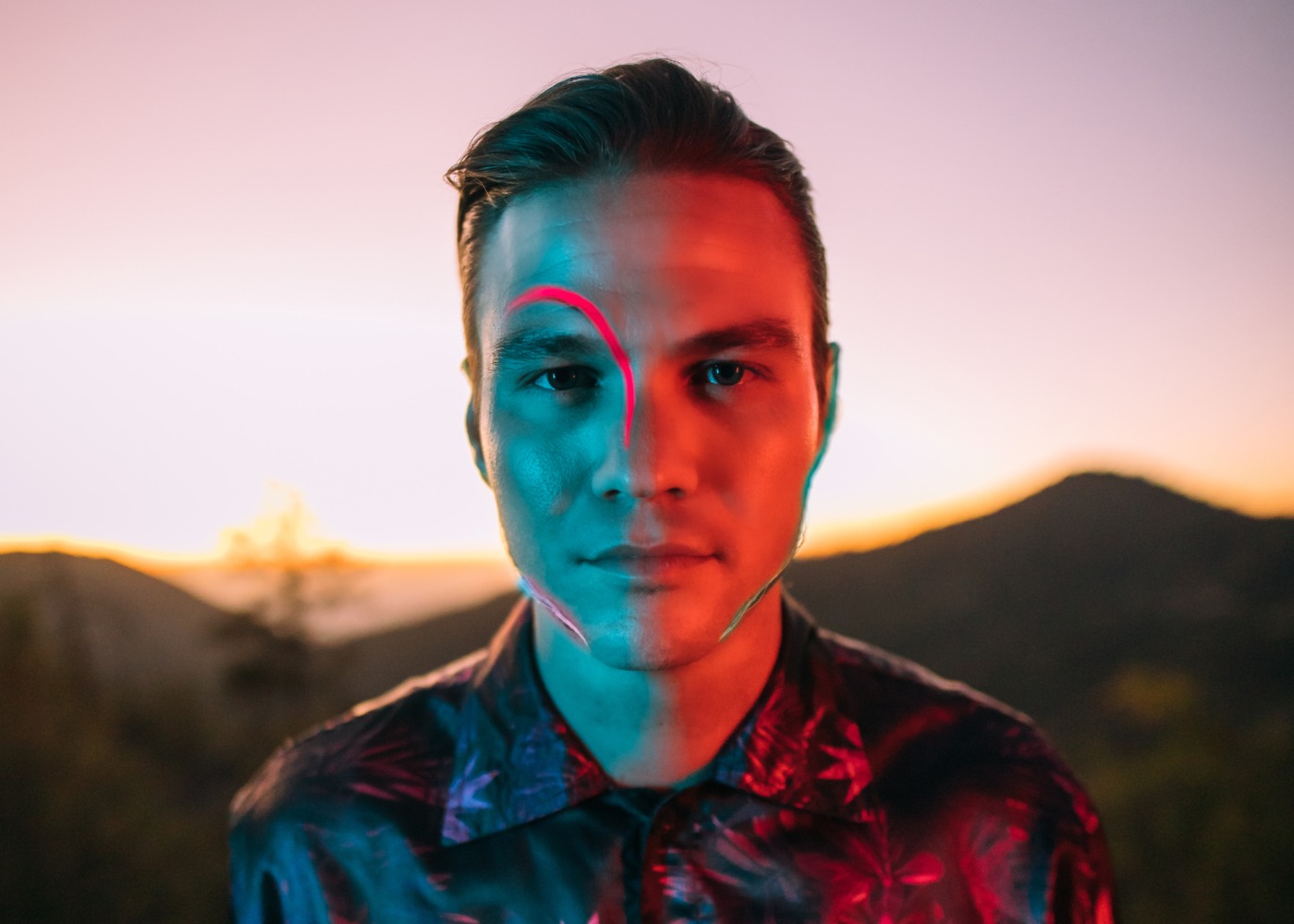 Having a side project is always a difficult endeavour – exploring new sonic horizons isn’t guaranteed to bring fans of your ensemble work with you, but simply appealing to them begs the question: what is the point of this departure at all? Both Dance Gavin Dance spinoffs suffered from this at first, coming from such a unique sounding band. The early Secret Band work misses Tilian’s smooth, sensual levity without really replacing it with anything, while the first Tilian record was like an overly rich cheesecake begging Jon Mess’s harsh vocals to cut through it like a knife. Neither was bad, but both were unable to escape being judged on rather unfair terms. Thankfully, on Secret Band’s second record, to which I gave 5* two years ago for this very newspaper, they really grew into their own sound. Does Tilian do the same on Factory Reset?

The answer is a resounding yes – it carves a path through contemporary guitar-pop to create something truly exceptional. Album opener ‘Holy Water’ is an excellent mission statement. Tilian displays incredible vocal gymnastics, riding multisyllabic rhymes before dropping to seductive breathy lows, while the instrumental cuts into a funky, bassy riff sitting somewhere between the second half of ‘Care’ and Rina Sawayama’s last record. The Sawayama comparisons don’t end there: the staccato electro-rock of  ‘Caught in the Carousel’ is invigorating without being particularly heavy, and it’s a type of sound I’m glad someone else is finally exploring.

Single ‘Dose’ is another brilliant example, truly hectic towards the end as he sings small ascending descants over himself with swirling riffs and electronics, but it’s still undeniably ear worming. (I actually tried to replicate it in the shower. Didn’t work.) ‘All I Crave Is Peace’ is the heaviest track, even verging on post-hardcore for a while, which combined with the dreamy ‘Breathe’ makes for a good mid album palette cleanse.

Some do sit on the more ostensibly pop end – ‘Anthem’ is incredibly catchy, but the production is excellent. There’s a million little embellishments, especially throughout the chorus with the plethora of pitch shifted ‘whoop’s. ‘Imagination’ has a bit of Latin flavour, but the highlight of the second half is absolutely ‘Is Anarchy A Good Hobby?’. The switch from the dreamy opening into the electronic wall of bass is brilliant and the processed vocals really ramp up the tension, although once I noticed it sounds a little like the Dunmer from Morrowind, I couldn’t unhear it.

Unfortunately, the record isn’t perfect and the second half is decidedly weaker than the opening leg. There aren’t really any bad songs per se, but the title track and ‘Hands Around My Throat’ are rather bland compared to the rest of the record. The lyricism of ‘Act Out’ is also a little weak, especially on the chorus.

That being said, there is still more than enough here for any pop fan to relish, although I’m not sure how many Dance Gavin Dance fans the project will carry over. Regardless, it will surely find its audience as this type of guitar pop is really on the up, and Tilian has the strength of vision and the sheer vocal talent to make it a success. Indeed, there are some truly excellent pop tracks on here that it would be a shame not to see reach a wider audience, and I would go as far as calling it my favourite pop album of this year. In fact, it isn’t even close. Tilian’s fourth record is an enigmatic, experimental yet catchy step forward and I can’t wait to see what his next solo project looks like.

WE RECOMMEND: ‘Anthem’, ‘Is Anarchy A Good Hobby?’ 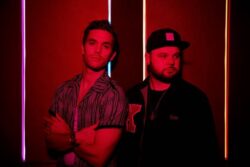 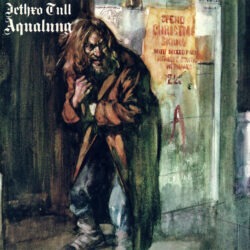