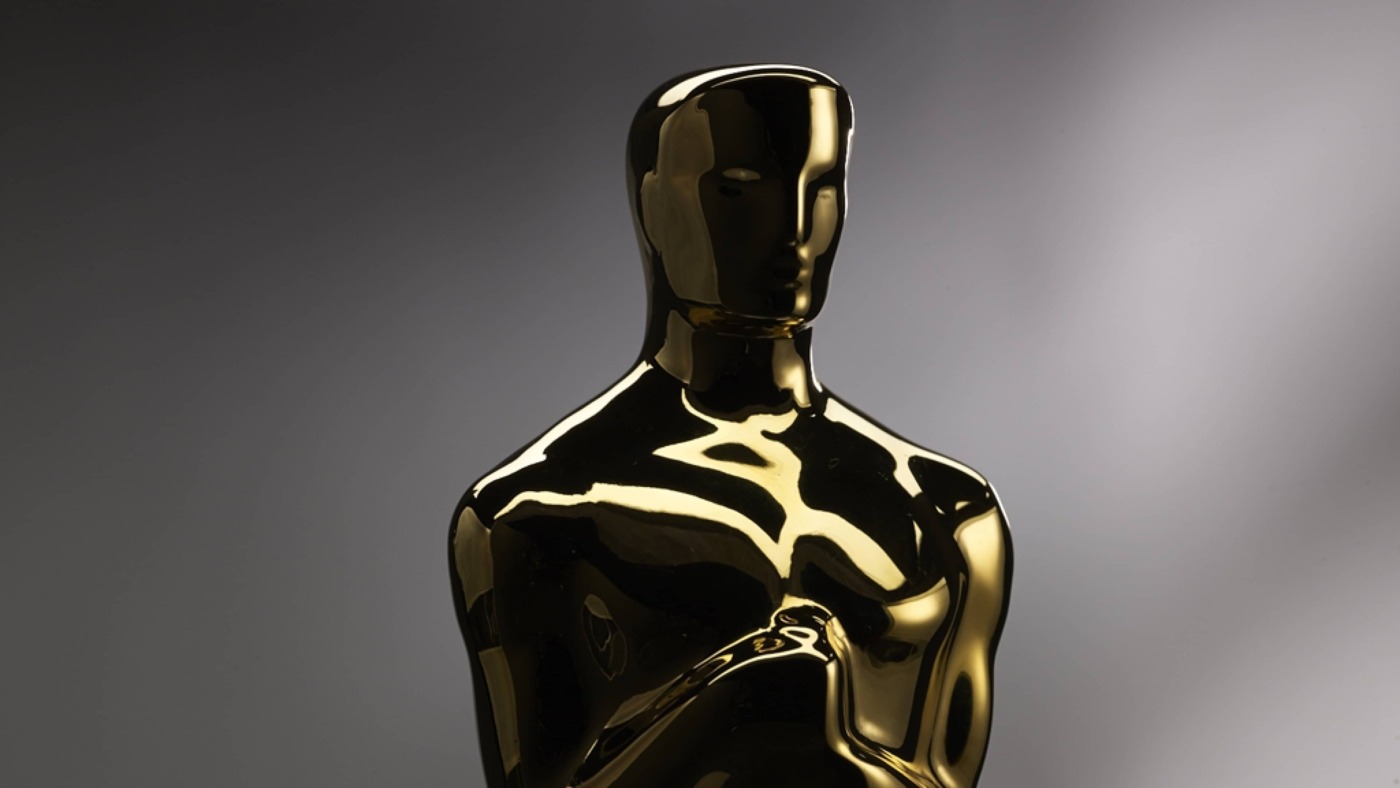 Last night, it was the Academy Awards. You may have missed it because this year, there was simply no buzz whatsoever – it’s hard to get excited about a film award ceremony in a year when most cinemas have been closed. There were promises that we’d have a “joyous” night, one loaded with laughs and eager to help us escape this most miserable of years for a few hours. But that wasn’t what we got at all – this year’s Oscars were somewhat even more sanctimonious and dull than usual. And it does beg the question – exactly what is the point of it all anymore?

The host-less ceremony was weak, the comedy fell flat and no-one looked like they wanted to be there

Obviously, because it’s the Oscars, politics cropped up – you’d have heard reference to diversity in America, gun violence, police violence, social justice, etc. At the start of the night, Regina King came out and immediately said “I know that a lot of you people at home want to reach for your remote when you feel like Hollywood is preaching to you”, before starting preaching to us. Hollywood was bracing itself for record low viewing figures, and they did little to encourage people to watch. The host-less ceremony was weak, the comedy fell flat and no-one looked like they wanted to be there. People online were joking that the ‘In Memoriam’ segment was the most uplifting moment of the ceremony.

Of course, this year, movies have taken a big hit – people don’t watch the Oscars when they know the films, and there’s certainly no interest in a year when the main Oscar contenders are low-key to the point of not even being on the radar. Sharon Waxman, founder of Hollywood site The Wrap, notes: “It’s a really tough year for cultural resonance for movies, and that includes the Oscar movies. Very simply, the movies were not in movie theatres to be able to become the subject of cultural conversation.” The US radio and podcast host Chris Booker agrees, stating that he has “very little awareness of any of the nominations” this year: “In past years, most would say ‘Heard of it, but never seen it’. This year, it’s ‘I’ve never even heard of it’.” I follow film, and I had to Google most of the nominations – the only nominated films I’d seen were Onward and Soul.

But the pandemic closing cinemas is only part of it – many of these films wouldn’t have been big cinema hits. They couldn’t even pick up a big streaming audience, in large part because they’re all so bleak and obscure. Bill Maher poked fun at how depressing all of the nominations are: “Based on this year’s Best Picture nominees, you couldn’t have a worst time at the movies if there was an active shooter in the theatre.” I’d recommend listening to his summaries of the films (and the rest of this brilliant monologue), and see if any of them seem enjoyable to you.

Not every film has to be happy or uplifting, of course not, but no-one’s finding escapism from this past year in tales of callous racism, a poor lady living in a van or an octogenarian suffering from dementia. Everyone knew this – that’s why the headlines went big on diversity alone, rather than ‘here are the incredible diverse nominations from this selection of amazing films’. It says something when, for the first time in ever, the Best Picture result wasn’t the end of the show – it’s almost as if the Academy knew that giving the top prize to Nomadland as the highlight of the evening would caused its audience to haemorrhage even more in sheer disinterest.

It’s possible to have unity and uplift at these events

Do you know what the most frustrating thing is? It’s possible to have unity and uplift at these events. In her acceptance speech for Best Director, Chloé Zhao said: “People at birth are inherently good. I have always found goodness in the people I met everywhere I went in the world. So this is for anyone who has the faith and the courage to hold on to the goodness in themselves. And to hold on to the goodness in each other, no matter how difficult it is to do that. And this is for you, you inspire me to keep going.”

I love that – it’s a genuinely inspiring message, and it shows how cinema can unite us. But it was drowned out in a sea of politics, depressing films and a near-total lack of Hollywood glamour. I get that it was a tough year for the Oscars, but it’s been on a downward trend for a long time and, when cinemas return, the Academy needs to reflect on the point of this awards show and the awards themselves. Film can be serious and tackle hard-hitting issues, but it can also be escapist fun appealing to everyone, and the Oscar ceremony should tend towards the latter.

If the Oscars want an audience, give them reason to watch.