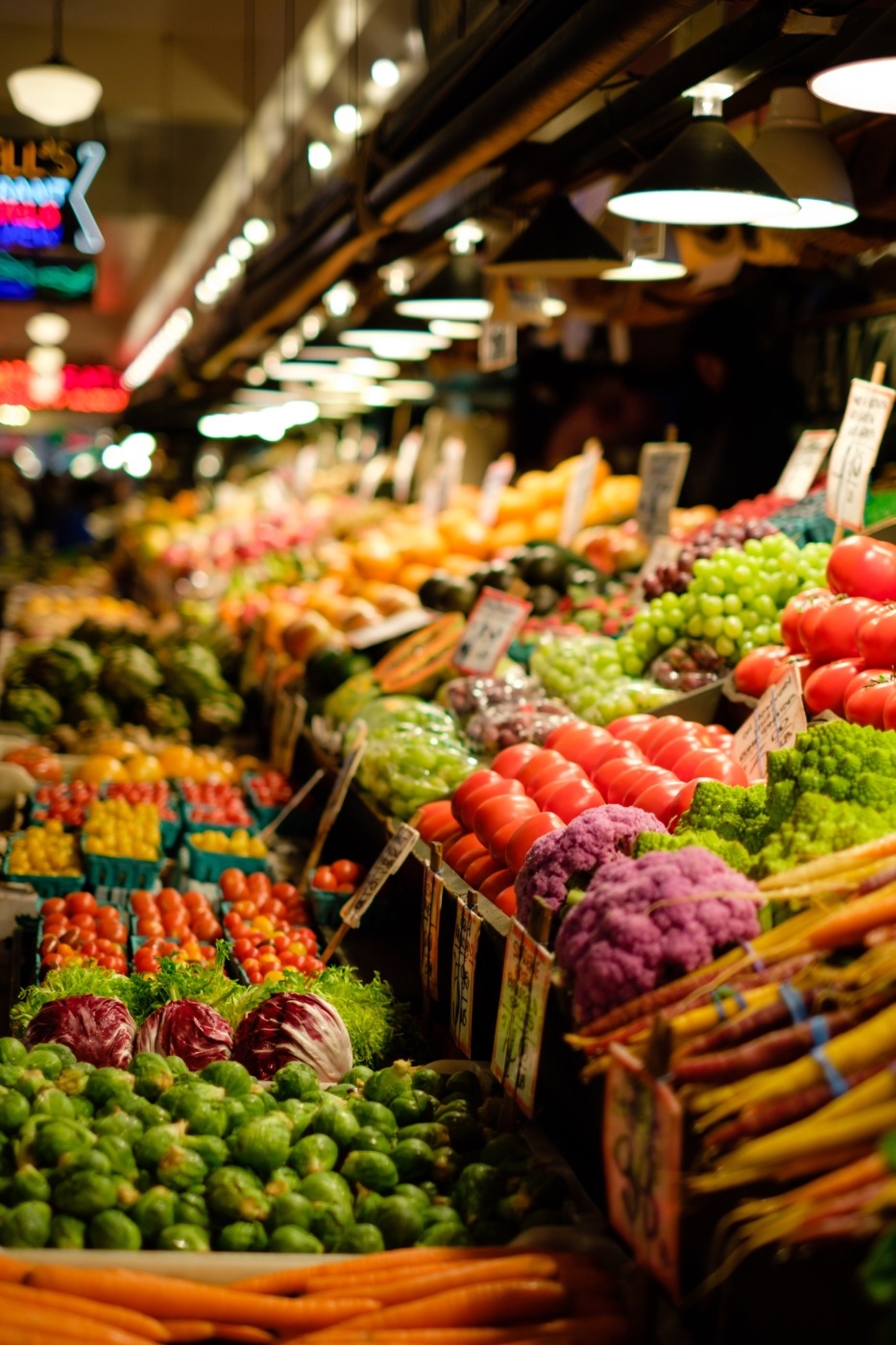 Student Guide: How to limit your food waste

As we aim to protect the planet, there are some changes we can make on an individual level, and none are bigger than limiting food waste. Food waste, or food surplus as it simply uneaten and thrown away food despite being fit for human consumption, is something we all produce. I’ve thrown stuff away, and you will have done too. But what damages does this waste cause to our environment, and how can we reduce what we discard?

According to estimates, somewhere between 33-50% of all food produced globally is never eaten, and it takes a landmass larger than China to grow all of this food. Food that is never eaten accounts for 25% of all freshwater consumption globally. The vast majority of the waste goes to landfill, where it decomposes and creates methane. The value of this food amounts to more than $2.6 trillion each year, but then there are also the social costs – there are 815 million hungry people in the world, and this food waste would be enough to feed them all four times over.

According to estimates, somewhere between 33-50% of all food produced globally is never eaten, and it takes a landmass larger than China to grow all of this food

Food waste occurs at every level on the supply chain, with distributors and retailers wasting food, but the vast majority, over 50%, takes place on an individual level. It is estimated that the average family in the UK throws away around 22% of their weekly shop, which adds up to around £730 a year. There are moral, economic and environmental reasons to cut down on food waste – so how do we do it?

The most obvious approach is simply to buy less food – most people tend to buy more than they need, and end up throwing food away as a result. This is an easy habit to break, and there are lots of ways to do it. Try making a list before you go, and stick to it – maybe even decide what you need in advance through creating a meal plan. Be weary of ‘buy one, get one free’ offers – they’re only better value if you’re actually going to eat two. Use up all the food you bought last time, and try not to shop until it’s all gone. Avoid a bulk shopping trip when you can, focusing on more frequent but smaller shops.

A lot of food is discarded because we aren’t too keen on the distinction between ‘use by’ and ‘best before’ dates. Best-before dates are about the quality of the food – its flavour or texture may not be as good, but it’s still safe to eat (assuming you’ve stored it properly). So there’s no need to throw it away. Use-by dates are about safety, and generally appear on foods that go off quickly – things like animal products. Many of these things can be frozen before the end-by date and used afterwards, so plan ahead. Know what you have, and use it or freeze it – don’t just cram it into the fridge.

Next time you’re in the supermarket, pondering whether to buy a little more than you need, leave it – your wallet, and your planet will thank you for it

If you have leftovers, that’s not necessarily the end of the game. You can use those leftovers  for such situations. Simply search online what you have in the fridge and you will find something new to make. If you can’t use it, create a dedicated food waste bin, or compost it. Every garden benefits from a compost heap, and if you’re in a student house, there’s bound to be some space for it in the garden. If you’re growing your own vegetables or plants (herbs are simple and always in demand), home compost is generally better – here’s some advice on how to do it.

While cutting down on 100% of our waste is a hard task considering how common grocery stores function, there’s a lot that can be done and it is incredibly simple to do so. Next time you’re in the supermarket, pondering whether to buy a little more than you need, leave it – your wallet, and your planet will thank you for it.