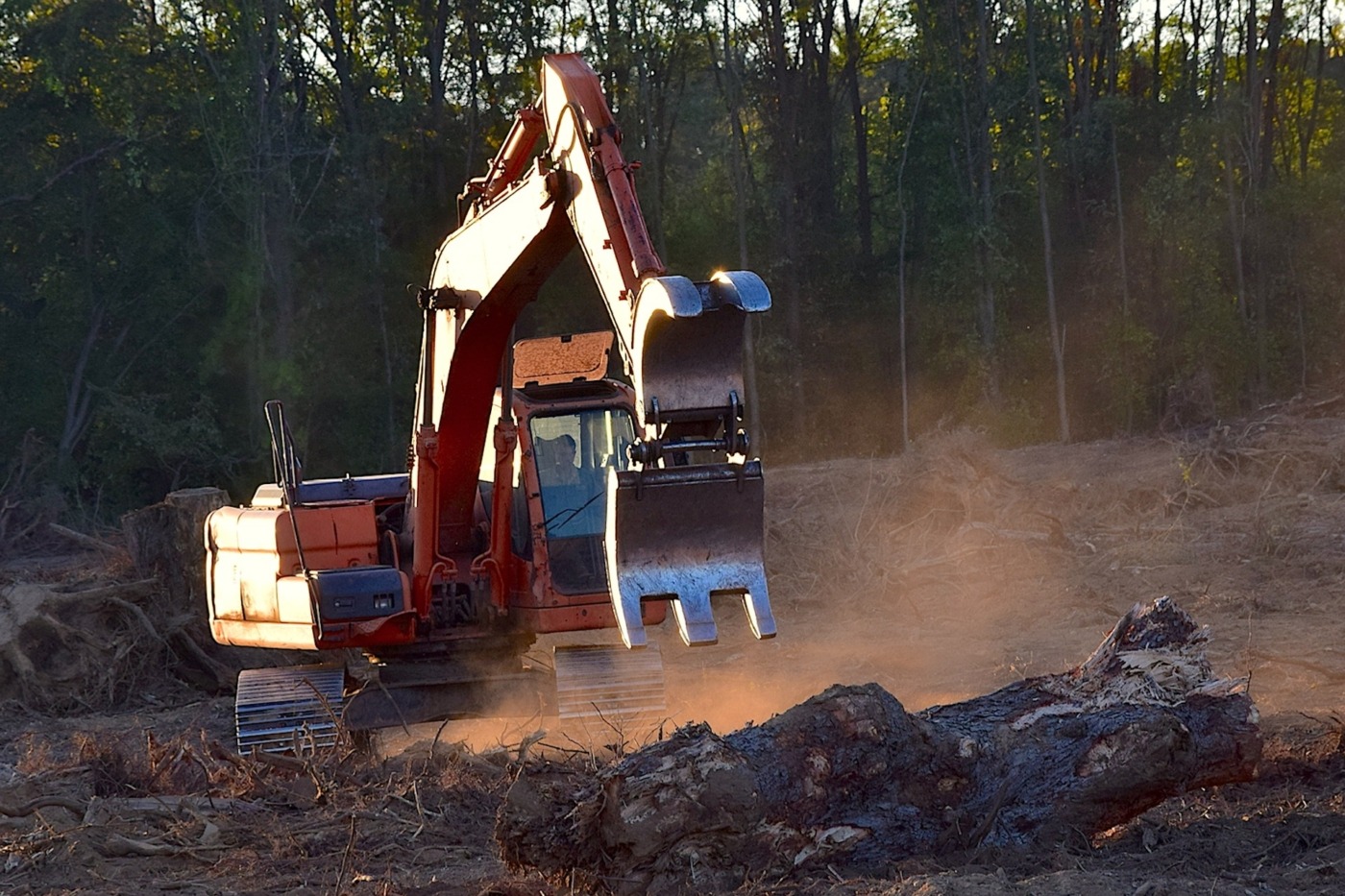 Should Biden and Bolsonaro partner to protect the Amazon?

When he was a presidential candidate, Joe Biden pledged to donate money to fight deforestation in the Amazon Rainforest. He even talked about imposing sanctions on Brazil if the country failed to prevent, or at least slow down, rainforest destruction. Biden’s offer of $20 billion was dismissed at the time by Brazilian president Jair Bolsonaro as “coward threats”, but it seems the tide may be turning – there are talks that the US and Brazil could work together to protect the Amazon. But the reaction to such news has been largely negative in environmental quarters – why is this the case, and should the two countries work together?

To say that there’s been concern about the potential for a deal is to understate it, largely due to Bolsonaro’s record on environmental issues. The president has always been vocally advocating that the forest must be protected, and signed multiple executive orders to that effect, but critics argue that his actions contradict his words. Bolsonaro has encouraged industrial development around the forest, defunded agencies responsible for preventing illegal logging, ranching and mining, and backed legislation that would legalise oil and gas extraction on indigenous land. For his part, Bolsonaro rejects green criticism, saying Brazil remains an example for conservation, and that more farming and mining in protected areas is needed to lift the region out of poverty.

The president has always been vocally advocating that the forest must be protected, and signed multiple executive orders to that effect, but critics argue that his actions contradict his words

In response to talks of a deal, a coalition of 198 Brazilian civil society organisations released an open letter warning the US not to trust Bolsonaro. It reads: “It is not sensible to expect any solutions for the Amazon to stem from closed-door meetings with its worst enemy. Any project to help Brazil must be built from dialogue with civil society, subnational governments, academia and, above all, with the local communities that know how to protect the forest and the goods and services it harbours.”

The negative reaction doesn’t just come from Brazil. In the US, celebrities including Leonardo DiCaprio and Katy Perry lent their voices to an open letter demanding that Biden does not sign any environmental deal with Brazil. The letter urges the US President “to reject any deal with Brazil until deforestation is reduced, human rights are respected, and meaningful participation by civil society is met”. Senate Democrats, most of whom stood on green issues, also sent a letter to Biden: “President Bolsonaro’s rhetoric and policies have effectively given a green light to dangerous criminals operating in the Amazon, allowing them to dramatically expand their activities.”

What would this deal be in practice? According to reports, Bolsonaro’s environment minister Ricardo Salles is asking the Britain administration and European nations for a yearly instalment of $1 billion – in exchange, Brazil’s forest clearance would be reduced by between 30% and 40%. Deforestation surged to a 12-year high last year, and critics say that the Bolsonaro government should demonstrate it can reduce this number before any money changes hands, particularly as funding for environmental protection has been cut for years and funding earmarked for fighting deforestation has not been spent down. Bolsonaro has made some concessions, acknowledging more needs to be done to boost his government’s performance curtailing illegal logging, and he stressed that he is committed to eliminating illegal deforestation by 2030 – Salles stresses, however, that this will not be possible without external aid.

Bolsonaro is likely to face a credibility problem in the face of his changing green rhetoric, but it’s one he can resolve if he matches words with actual results

The senators write that any US aid should be conditional on progress in reducing deforestation and ending impunity for environmental crimes. It’s unlikely that the US will write a blank cheque if it chooses to help Brazil, and conditions like these are likely – Bolsonaro is likely to face a credibility problem in the face of his changing green rhetoric, but it’s one he can resolve if he matches words with actual results. Whether this will actually occur is uncertain, and many people are sceptical.

Bolsonaro is among the 40 world leaders attending Biden’s virtual Earth Day summit, and although it’s unlikely any deal will be announced so soon, forcing green issues to the forefront can only be a good thing for the rainforest. Behind the scenes, the Biden administration has signalled that Brazil’s approach to climate and deforestation will set the tone, and if there is a genuine good faith effort to protect the Amazon, it will likely support it. It’s hard to expect a green overhaul in Brazil with confidence, but it’s certainly possible given global pressure on the Bolsonaro government – the president is unlikely to want to be known as the person who destroyed the lungs of the world beyond repair. 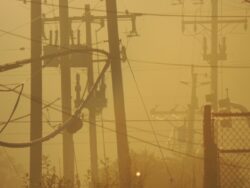 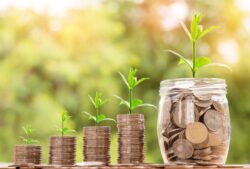 Greenwashing: what it is and how to fight it 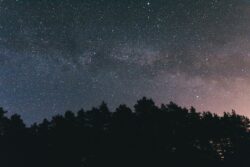 What are the consequences of light pollution?

How can feminism help solve the climate crisis?