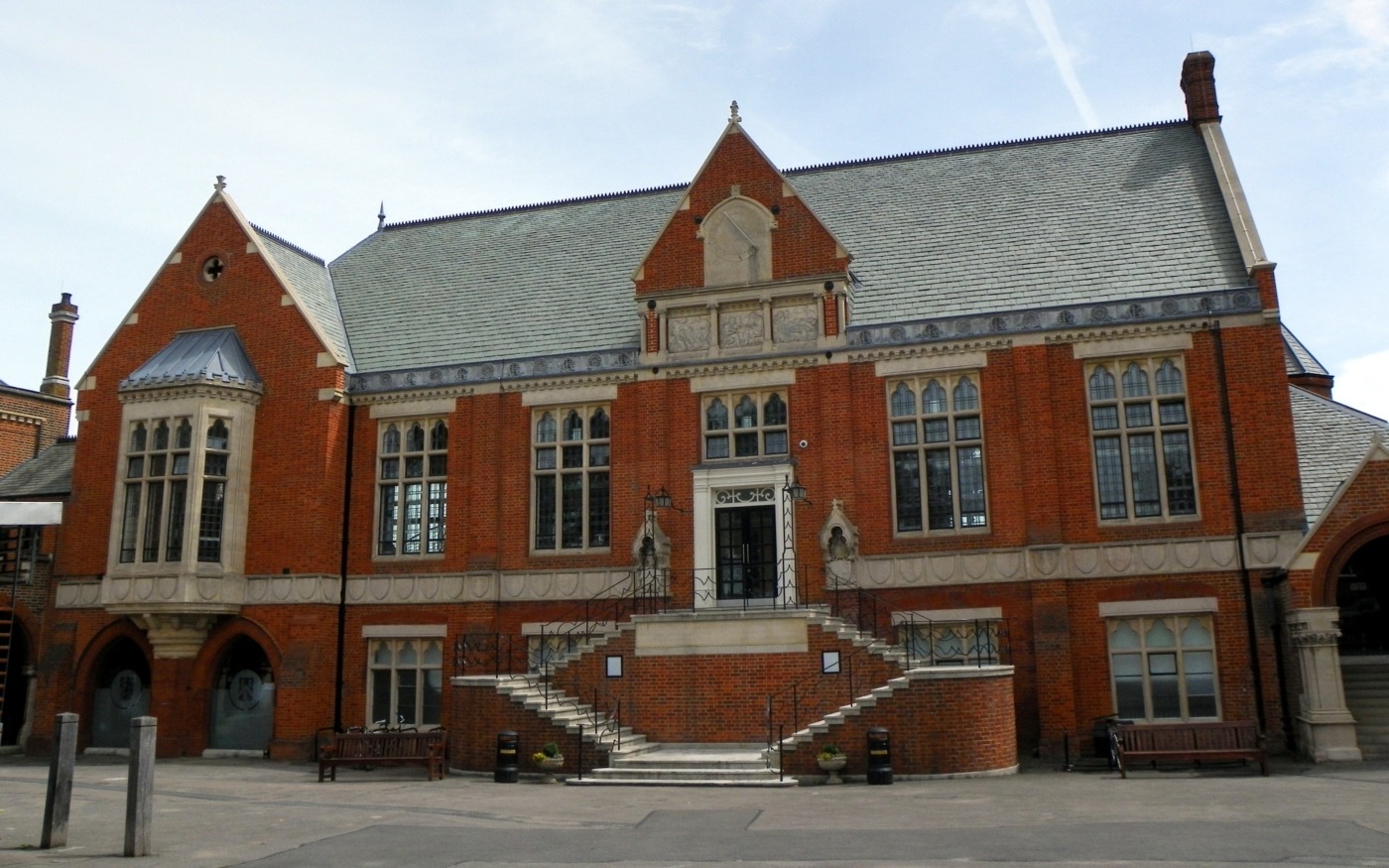 ‘Rape culture’ is a phrase that most of us have heard. From radio stations continuing to play the song ‘Blurred Lines’ to only 1.4% of recorded rape cases leading to conviction in the UK in 2019-20, our society ignores and normalises sexual assault and the objectification of women on a daily basis.

Since its creation in June 2020, the anonymous sexual assault reporting website ‘Everyone’s Invited’ has gained over 15,000 testimonies – with children as young as nine giving their accounts. In the wake of realities such as these, many have started to properly turn their eyes to the rape culture that festers in the schools in their local area.

Ava Vakil, upon hearing about the reputation of the public school King’s College Wimbledon, began to collect accounts of the rape culture prevalent at King’s using her Instagram page. Incidents included cat-calling, verbal abuse, ranking girls based on their appearance, groping, and rape. The word ‘yat,’ meaning yappy and thick, was frequently brought up as being a term that King’s boys would use to address certain girls.

Many other public schools have also been identified as being home to a strong rape culture. Dulwich College and Highgate School among others have been named.

It is interesting to note that public schools have been in the spotlight a lot more than state schools. This does not mean that state schools do not have a rape culture problem.

Many of the public schools named, educate the country’s future political leaders which may explain why they have been in the spotlight more

Many of the public schools named, educate the country’s future political leaders which may explain why they have been in the spotlight more than other schools. Additionally, these schools often conduct their own independent inspections and set their own curriculum – meaning that rape culture is often less likely to be detected.

Rape culture in schools encourages deep misogyny which boys internalise and go on to exercise when at university and in the workplace. But it is also a “child protection” issue, as journalist and mother Lorraine Candy points out.

Rape culture has existed in schools for a long time. Vakil notes that we need to appreciate how it has been intensified in the wake of social media and pornography. We now live in an age where intimate images of a girl no longer need to be printed out, but can be spread online and seen by thousands of people with the push of a button.

Rough pornography is more accessible than ever, ‘glamourised’ by certain users on Instagram and TikTok. Fake news that comment on the ‘truthfulness’ of a woman’s account of sexual assault are also more easily seen.

There has been significant disagreement about the best way to tackle this festering rape culture in schools. Police chief Simon Bailey has publicly announced his belief that parents should “shop [their] own sons” to the police if they know that their son has committed a sexual assault.

However, many feel that it is unrealistic to think that parents would know about their child’s problematic activities, let alone willingly report them to the police. All practicalities aside, we need to question whether harsh punishment alone is really the best way to tackle this rape culture.

Punishment always had a bad reputation in being able to reform those who commit crime. But fears from parents that innocent boys will be ‘tarnished with the same brush’ as the boys who are the genuine problem, risks diverting attention away from the cause. This instead creates a distracting and frustrating ‘not all boys’ narrative. This is what we saw in relation to the gender-based violence discussions in the wake of Sarah Everard’s disappearance.

While it is important that those who have committed these acts are severely punished for the damage they have caused, many have argued that education is the most effective way to break down the rape culture in schools.

We need to pay close attention to the methods employed to re-educate boys. We should acknowledge – as Candy points out – that there has, especially recently, been a lot of social pressure on boys to behave in certain ways. Pornography and certain social media accounts have a damaging impact on the way that boys think about girls.

Some teachers note how these values are then reinforced by boys expecting each other to exhibit these damaging behaviours. Not exercising or accepting these behaviours often results in social ostracisation, meaning this ‘lad culture’ continues.

Not only do we have to tackle the dangerous proponents of rape culture, but also the large group of bystanders, complicit in such behaviour. Teachers are keen to note that much of this behaviour happens outside of the school gates, in private homes and at parties. Yet these acts, the problematic ‘banter’ especially, can also be seen in school.

Parents, teachers and governments have all played the blame game, determined to protest their innocence and ensure that ‘the buck’ is placed elsewhere

Despite engaging in discussions about how best to re-educate boys, debates about who is more responsible for this rape culture and should be more responsible for re-education measures still continue. Parents, teachers and governments have all played the blame game, determined to protest their innocence and ensure that ‘the buck’ is placed elsewhere. This has and will only slow down any real progress.

After Gavin Williamson expressed his shock at the rape culture that is the reality in many schools, the Department for Education said that if schools do not meet the required safeguarding standard to combat rape culture, they may be closed down.

This is an example of how certain societal agents are too keen to direct the blame towards others. While schools undoubtedly have a large role to play, the Department for Education also has a duty to provide in-depth guidance to tackle this problem, as do other government departments such as the Office for Digital, Culture, Media & Sport. Despite the Online Harms bill, which is due to be proposed to parliament this year, the government should also be doing more work in relation to this – such as thinking about rape culture on online platforms, and the school-age audience in particular.

It seems that re-education, informed by the experiences of victims, needs to be intensive in nature. Many think that it should also start from a young age in order to properly instil a set of more lasting values that emphasise the importance of fairness and respect. We need to ensure that we do not patronise boys during this process, but recognise the social pressure they are operating under.

It is unlikely that we will reach a consensus on who’s ‘fault’ our rape culture problem in schools is. At any rate, it is most likely the result of a combination of factors rather than any one group being responsible. Maybe it is time to instead realise that we all have a role to play in tackling this.

It is crucial that responses to this rape culture problem are not superficial. Schools, understandably from a reputational standpoint, have been quick to remind the public of their zero-tolerance policies for any kind of abuse. Many have announced their resultant investigations, while the Department of Education has set firm expectations for schools without taking any of the responsibility.

Simon Bailey has urged victims of sexual assault to come forward, asserting that: “Their account will be believed and [the police] will deal with it appropriately.” With so many instances of rape going uncharged, and many investigations resulting in the conclusion that there is ‘not enough evidence’ to pursue claims any further, many would suggest that Bailey’s response is a rather naïve and superficial one.

What is needed more than ever is some transparency. No societal agent should absolve themself of responsibility or cover up the work that needs to be done, neither should they spend their time issuing threats to others instead of acting in a collaborative and proactive way. An honesty about exactly what needs to be improved in these early stages is the only way to ensure the start of a long process of positive change that will not only ensure the safety of our children, but the future good of our society.