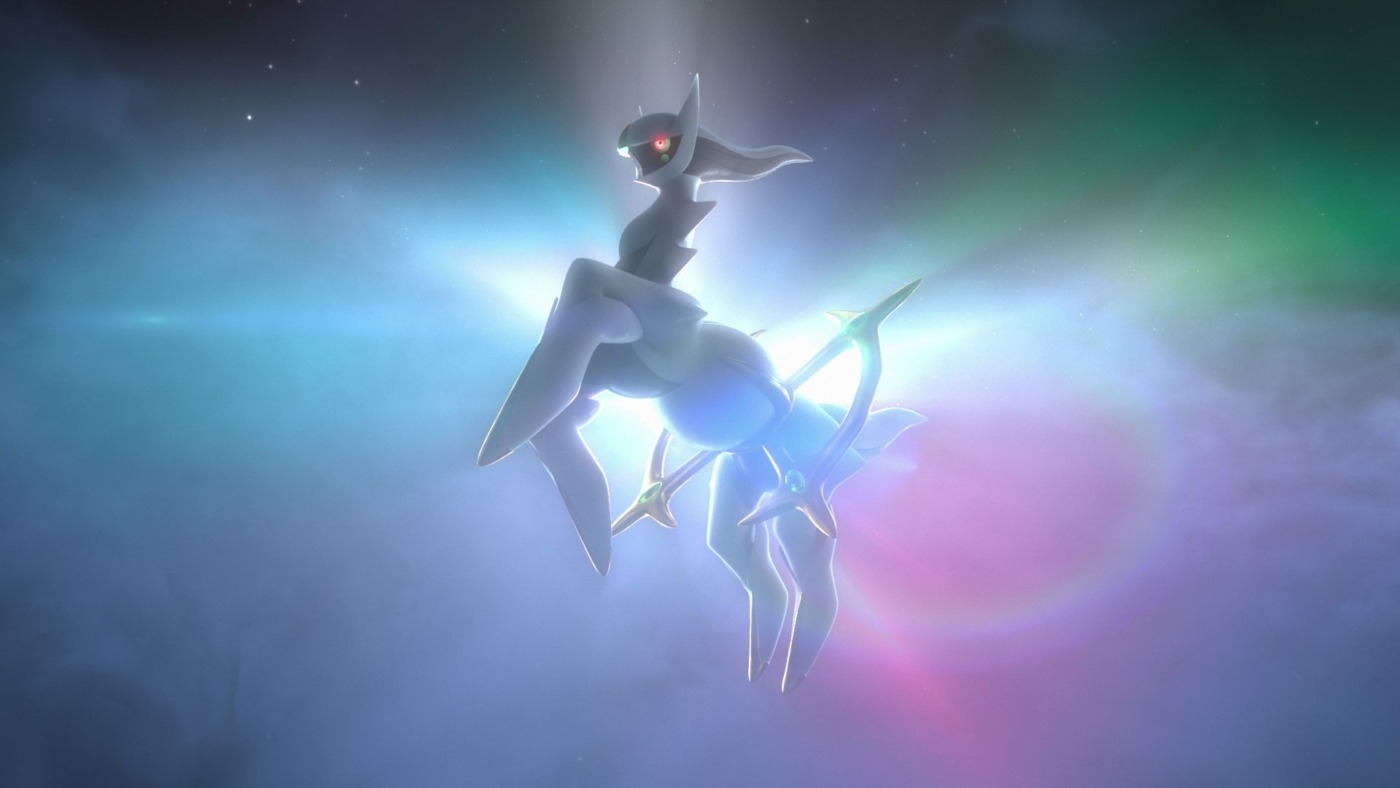 ‘Pokémon’ has become boring, ‘Pokémon Legends: Arceus’ may entice me back

The state of Pokémon has bugged me for a while. It is truly a great franchise that has lost its direction. I have not played a full Pokémon game since Sun and Moon – and that was a belated finish, so the last game I truly played through was X and Y, which came out seven years ago.

I have yet to even play my copy of Ultra Sun since I bought it, and have abstained from Sword and Shield as they seem like unfinished games that could have been so much more. I dream of the days when Pokémon games had as much love poured into them as Black and White and Black 2 and White 2.

I slowly turned away from the series as it got progressively less fun and less interesting. It has been sad, as I wish the best for the series, but nothing has made me excited in the slightest for it. But then, after a rather lacklustre Nintendo Direct, we finally got some news about Pokémon. Not only would Diamond and Pearl be getting remakes at long last (even if the art style has proven controversial) but there was to be a new game, set long before Diamond and Pearl, in the ancient world of Sinnoh.

This first piqued my interest by doing something akin to a prequel, creating a fresh story that expands the world of Pokémon – something I loved about the Unova games. And second, it appears to be a radical overhaul of how Pokémon games function, in how they look, and how they play – something the series has direly needed, so I am optimistic for the game given this preview.

The Legend of Zelda: Breath of the Wild was truly an amazing game, and it is no surprise that the freedom it gave in gameplay would be eyed up by other franchises in need of new life. Pokémon Legends: Arceus adopting this open-world aesthetic and gameplay is something to be praised, not criticised, especially from a series that has been rather stale and linear for years.

The biggest thing I hope this change will bring is what it may do to the plot along with it. The plot is something that seems to have been forgotten since Unova. N, Ghetsis, and Colress as characters have had no worthy successors, and no future plots have matched what Unova gave us, to my increasing disappointment.

In other words, it could be the game that fixes Pokémon and draws me back in

If this game can pull off a feat of lore for the god of Pokémon – Arceus – I hope this paves the way for other games of this ilk which can explore the world of Pokémon in greater detail. I pray that this is the game to revitalise the gameplay while also resurrecting the concept of a quality storyline. In other words, it could be the game that fixes Pokémon and draws me back in.

Set centuries before Diamond and Pearl in a setting akin to historical Japan, Pokemon Legends: Arceus alludes to this heritage in its character designs, its setting, and its artwork. It appears to expand upon the open-world aspects tacked onto Sword and Shield with the Wild Area. Game Freak has revolutionised its core gameplay loop of running around and loading in random encounters, creating a fluid, open-world where you can sneak up on Pokémon in the wild and catch them. Although it appears random encounters may be shown the door, the normal turn-based combat is still present.

Pokémon Legends: Arceus is a golden opportunity for the series. It could signal the future of a series that seems to have lost its way. I wish it well, but I will be cautious until we know more, although it could well bring me back to the series after a long few years of not caring.