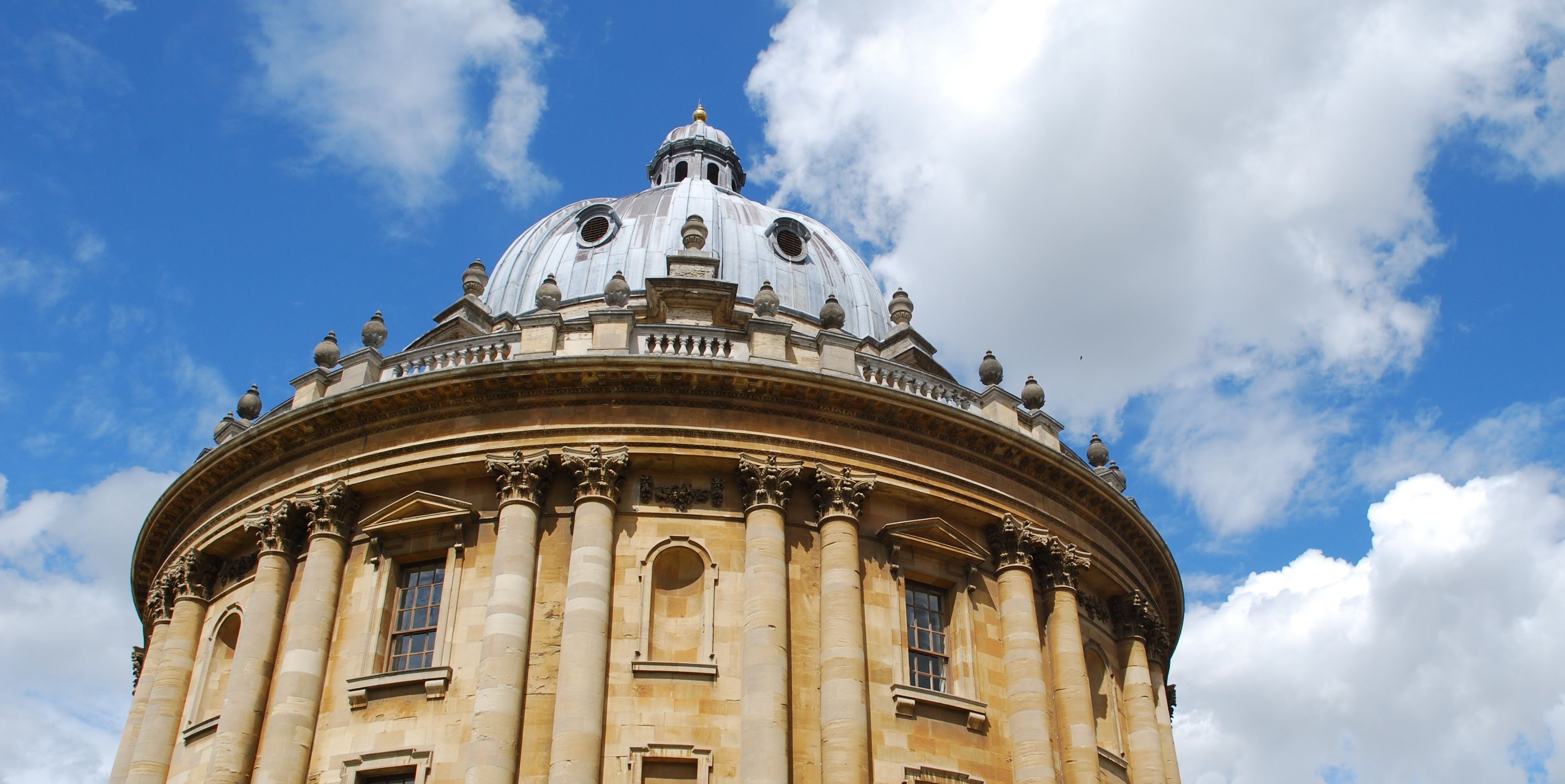 The University of Oxford has received more than £112 million from oil gas and petrochemical companies since 2015, according to a new report.

The Oxford Climate Justice Campaign (OCJC), the authors of the report, has demanded that the university cut its ties to fossil fuel industries.

In response, Oxford said that the donations often go “directly into climate-related issues and renewables”.

Much of the total comes from a £100 million donation from the UK-based petrochemical company Ineos, intended for a new institute to study antimicrobial resistance.

By supplementing public domain information with freedom of information requests filed by the report authors, it was established that, in the five years to 2021, Oxford took £8.2 million in research grants and £3.7 million in donations.

Last year, the university announced that it would cut ties to fossil fuel industry, with vice-chancellor Professor Louise Richardson saying it would make the Oxford a “world leader in reducing carbon emissions and tackling climate change before it is too late”.

Molly Clark of the OCJC said that Oxford was withdrawing its investments “with one hand” while “receiving research grants and donations from these same companies with the other”.

Those donating money or sponsoring programmes at the university have no influence over how academics carry out their research or what conclusions they reach. Researchers publish the results of their work whether the results are seen to be critical or favourable by industry or governments

– spokesperson for the University of Oxford

She added: “The biggest impacts Oxford has on the world are through its research and the education it provides. It is meaningless to claim Oxford will be net-zero if its research and education continue to aid the fossil fuel industry to extract more resources.”

The OCJC are calling on the university to immediately commit to taking no more sponsorships, grants, or donations from fossil fuel companies.

In the longer term, they demand that Oxford end all research that aids in the extraction of fossil fuels, eliminate all existing ties with the industry, and to remove the names of fossil fuel companies from all university buildings, institutes, and positions.

An OCJC spokesperson said: “We acknowledge that cutting ties with the fossil fuel industry will require great effort. This makes it all the more important to start this process as soon as possible. We will not stop campaigning until the University of Oxford stands free from these ties.”

A spokesperson for the university said: “The University of Oxford safeguards the independence of its teaching and research programmes, regardless of the nature of their funding.

“Those donating money or sponsoring programmes at the university have no influence over how academics carry out their research or what conclusions they reach. Researchers publish the results of their work whether the results are seen to be critical or favourable by industry or governments.”

An investigation by the Independent in 2020 found that Oxford was one of the largest beneficiaries of fossil fuel donations.

This announcement sparked a lot of anger from Oxford students and around the UK.

This news is extremely upsetting for some, since it has been revealed almost exactly a year after the university stated: “This is not mere divestment; this is a commitment to divestment plus engagement, according to the Oxford Martin Principles, to help accelerate progress towards net zero emissions.”

Some students have suggested this is a prime example of the greenwashing that institutions display to respond to students’ demands and maintain their reputation.

The university reassured the public by saying it “safeguards the independence of its teaching and research programmes, regardless of the nature of their funding”. Some think this seems hard to believe when one sees the names of buildings, institutes, or positions that are linked with various oil companies.

This is not only a question of climate change, but also deeply interlinked with climate justice and thus with racial equality

This is not only a question of climate change, but also deeply interlinked with climate justice and thus with racial equality. Following the murder of George Floyd last June, Oxford University vowed to tackle systemic racism. However, the fossil fuel industry fundamentally relies on the exploitation of minorities’ lands either directly through extravism or by using it as landfill sites.

The students have been voicing their indignation vocally through ‘Oxford Climate Justice’. A petition was started by this group which has been leading the campaign for a fossil fuel free university.

They have pressured Oxford University in the past. For example, last year they pushed in favour of the announced divestment. However, it is far from certain that they will be able to win this fight too. Especially since this time, £112 million pounds in funding are at risk. Cash or reputation – this is the choice that the University of Oxford has to make.