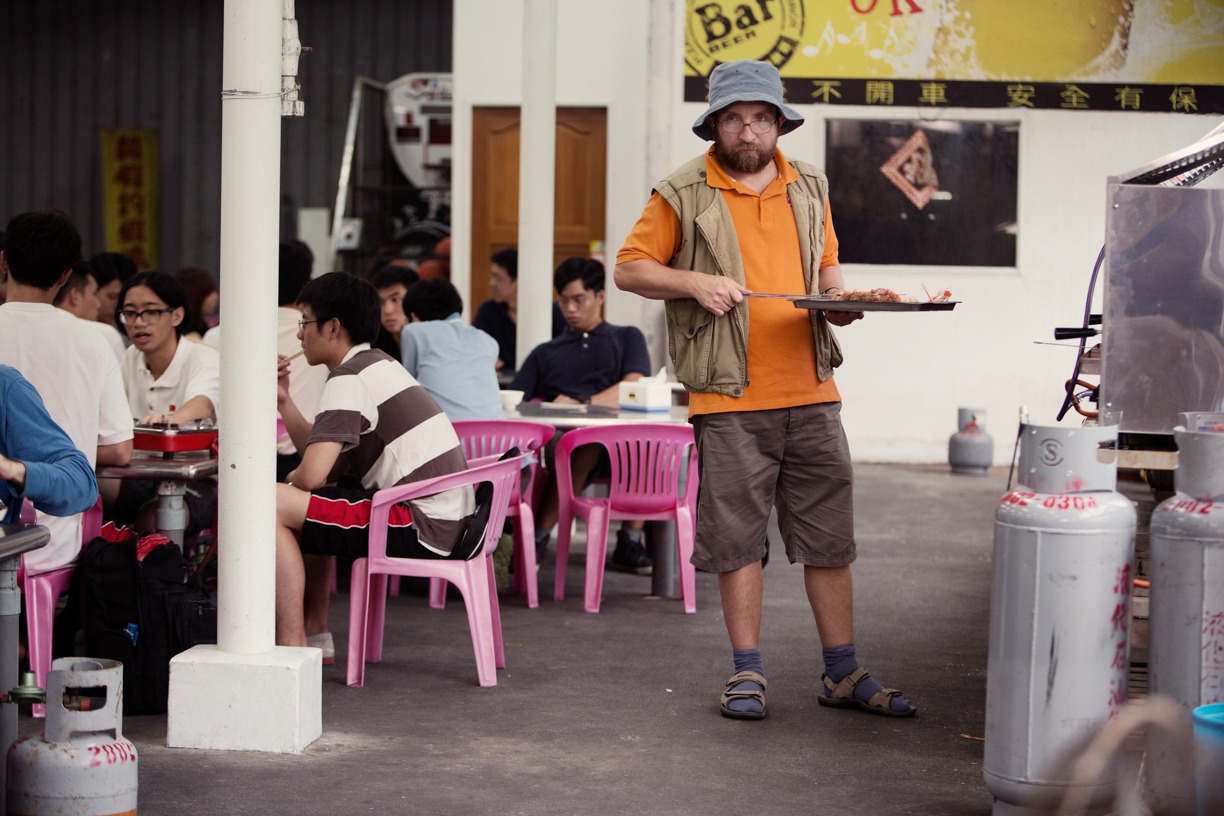 That being said, there are some films often regarded as universal masterpieces. Jaws. Alien. The Godfather Part II. I haven’t seen any of them. Nor have I been fortunate enough to stumble across the likes of Taxi Driver, There Will Be Blood or Eternal Sunshine of the Spotless Mind. One day I will. But for now, I can only choose from the films I have seen. That is what makes lists like these so exciting and interesting – the fact they are so personal to every individual.

Apparently, Jaws is not a film about a shark. Despite its title, X+Y is not a film about maths. It is accessible and universal to all, regardless of academic knowledge. Why? Because it is a celebration of personal development, communication and going far beyond what an individual expects of themselves. It’s not cringeworthy in the slightest. Travelling from the UK to Taiwan and back, the scenery, development and progress throughout the film is remarkable,  as is its cast: Asa Butterfield, Sally Hawkins, Ralf Spall, Eddie Marsan. What could possibly be better?

Julie Walters and Michael Caine are two of the finest actors the UK has produced. With numerous films to their credit, I think Educating Rita stands at the high point of their careers. Detailing a woman’s desire to attend university as a mature student, it highlights the brilliance of the Open University in providing new opportunities. Against the backdrop of a disapproving family, Educating Rita also celebrates rebellion and recognises that students can provide vital wisdom to their teachers.

Once is such a sweet, heart-warming film. It’s a film grounded in its location of Dublin, with numerous shots exploring the streets and general public going about their business. Fundamentally, it is about the power that songs and words have to bring people together. Hopelessly emotive, it shows that the best films don’t require a big budget or extensive filming to be extraordinary.

I love films that challenge their audiences – films where viewers have to pay attention to keep up with the plot and its specific intricacies. These clever, intelligent films demonstrates that great cinema is about far more than exceptional visuals. Christopher Nolan is certainly a fan of this, as evidenced in Memento. Told in reverse, it follows the life of a man unable to retain new information, desperately seeking justice in the wake of his wife’s death. Just as our protagonist has to re-learn new facts, so do we. This is a film that no doubt requires multiple viewings and was clearly difficult to put together. Nolan has done a superb job.

Life after death is a philosophical question that has long plagued human societies. Yet it is A Matter of Life and Death that interestingly explores whether humans can escape death. In particular, it examines whether love can trump death in being truly eternal. Made in the context of the Second World War, Powell and Pressburger provide a thought-provoking insight as to whether there really is a stairway to heaven.

Pan’s Labyrinth, like the next entry, is emotive, memorable and heart-wrenching. Guillermo del Toro combines fantasy with reality, the personal and the political to create a tale of love, sacrifice and destiny. The film is about a child but it is not a children’s film. Never refraining from tough subject matter, Pan’s Labyrinth demonstrates that cinema will always carry on progressing.

While Carol is set in the 1950s, it was released not that long ago in 2015. What defines this film for me is the characters: Cate Blanchett and Rooney Mara play two absolutely fantastic, moving, well-rounded people unable to fully love and live their free lives. The setting of New York, at Christmas to boot, could easily become cliched, but Todd Haynes ensures that this film works wonders to create a piece of art that stays with its audiences long after they’ve left the cinema.

Over the last year, having a boost through books, films and TV programmes has become essential. Few films offer that better than Singin’ in the Rain. Masterfully directed, its songs are a charm, the characters witty and amusing and the plot embellished with wonder. Watching the film, it becomes amazing to think that it was released in 1952. 1952! The technological wonder is something to behold.

The Farewell is fundamentally a film about how an individual wrestles their commitment to their responsibilities as an adult with their family. Exploring the conflict between an individualistic and communal way of life, it charts family traditions, the impact of secrets and how people develop as individuals. Despite the tricky subject matter, I found this film incredibly rewarding.

I first watched this film last Christmas in the weeks before the third national lockdown was announced. Though aware that it played a crucial part in the science fiction film canon, I was shocked at just how influential it was. The film is undoubtedly a masterpiece, travelling from the dawn of humankind to space exploration to another world. It does what the best cinema should do: show, not tell, in a visionary, innovative and quite unforgettable manner. 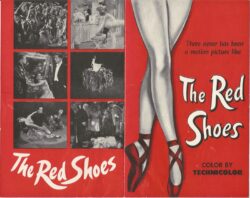 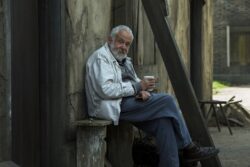 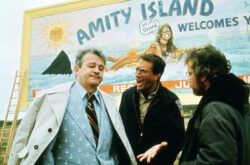