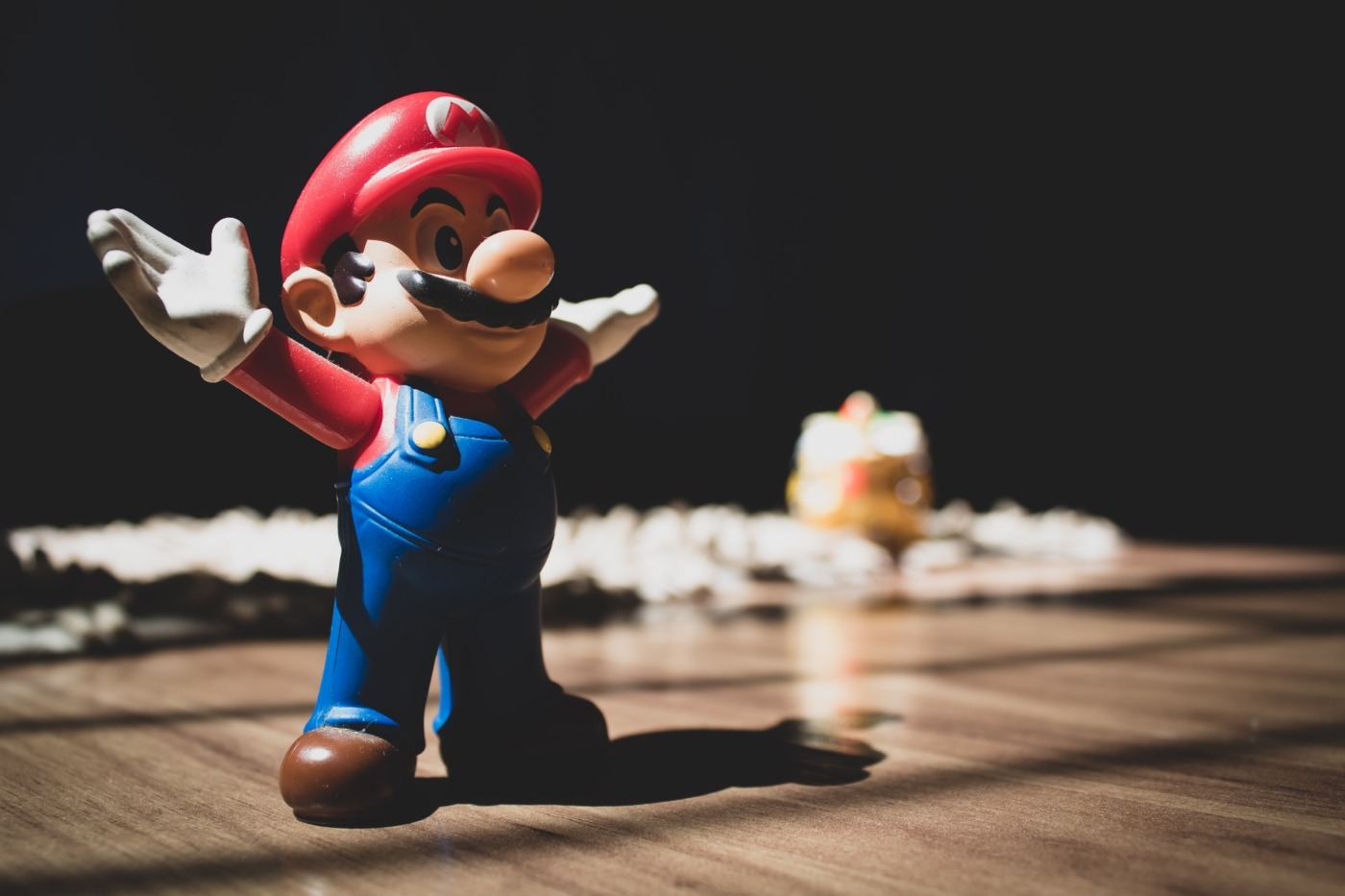 Does Nintendo have a consumer relations problem?

Nintendo has a family-friendly reputation in the gaming world – although anyone who looks closer will notice that this is not always the case. A while ago, I looked into the history of Nintendo’s legal side, their more frenzied side, where they pursue legal battles over their intellectual property until their eyes go red. For all their family-friendly vibes, there is always a flip-side – they have never been particularly consumer-friendly in the way others in the industry like to portray themselves.

The industry only acts consumer-friendly; in reality, these are just practices for good marketing and to cover up other misdeeds. A way to tie in consumers and force them to buy their products in their ecosystem, with no particular goodwill involved. Sony and Microsoft have some diehard fans, but this is nothing compared to how many people will buy Nintendo games regardless of the press. This is due to both the images of these companies and the loyalty to Nintendo franchises. Rather than Nintendo not being consumer-friendly, is it more a question of why the others act this way?

The tip of the iceberg is the lack of a proper Virtual Console for the Switch – it is confusing how they could make a killing off of this, yet refuse to implement one

However, this does not let Nintendo off the hook on consumer relations, as they are notoriously bad in dealing with consumers as well as companies. The tip of the iceberg is the lack of a proper Virtual Console for the Switch – it is confusing how they could make a killing off of this, yet refuse to implement one. The Switch Online paid service had me sceptical – their joining of one of the worst industry habits of charging extra to actually fully play a game had me annoyed. It seemed like a cash grab just like everyone else’s, but the price is fairly reasonable in comparison and there were ways to get a year’s free subscription – mine was through Mario Maker 2.

But the lower price does not excuse its existence or the lacklustre content that comes with it. When my free year lapsed I refused to pay for Switch Online as I did not want to pay for the ability to do something which should have come as standard. Paying for online services is the biggest fleece in the gaming industry outside of loot boxes. We pay for the same thing twice – double taxation on an item is one analogy. But at least the more expensive offerings from Sony and Microsoft offer substantially more content in an attempt to justify it.

Microsoft has added 20 Bethesda games to its Xbox Game Pass and is bringing the upcoming third-party Outriders game to it too. Sony has announced it is giving away 10 ‘Play at Home’ games for players to keep for free. Nintendo, in comparison, likes to keep its games and IP on a tight lead – they like to keep control and autonomy, only working with a select few companies. Some essentially become second-party developers who become a sister company like HAL Labs (Kirby) and Intelligent Systems (Fire Emblem).

But why, in contrast to these giveaways, has Nintendo removed the 35th Mario Anniversary content from availability, removed Super Mario 3D All-Stars for good, and removed Fire Emblem: Shadow Dragon and the Blade of Light from sale at the end of March? It is an odd way to create artificial scarcity, especially as some are digital-only, so that can’t really apply. Especially as Nintendo doesn’t need this to sell games – people will buy regardless. They have a loyalty that Sony and Microsoft envy greatly.

The reasoning must be a marketing ploy, but it doesn’t feel like it is needed. The built-in loyalty to Nintendo franchises will do the job as it always has. Perhaps this is why there is still no Mario Kart 9, as they know Mario Kart 8 Deluxe will keep selling. One of the major reasons that I think Nintendo doesn’t take part in these “consumer-friendly” practices is because they know they don’t need to, but they also wouldn’t consider it anyway as they wish to retain full control over their franchises (just look at some of the past film and game travesties when they lent out Mario and Zelda).

Their legal style matches their consumer-facing actions. Their ruthless pursuit of their IP defence is to protect their interests and tight control. They never take the “easy” route – instead, they get bogged down in Joy-Con drift lawsuits and refuse to do a proper Virtual Console. It may be that they have decided they will keep their older games for anniversaries as their new marketing gimmick, as they have been taking this rather seriously.

Nintendo is often a mystery – they may seem family-friendly, and they may not perform the act of being consumer-friendly. To be frank, Sony and Microsoft pretend to be consumer-friendly to hide their problems under good PR. Nintendo seems to do as they please and doesn’t care too much about PR, but when their IP rights are involved the heat gets turned up to 11. But none of this will stop me from playing their games.