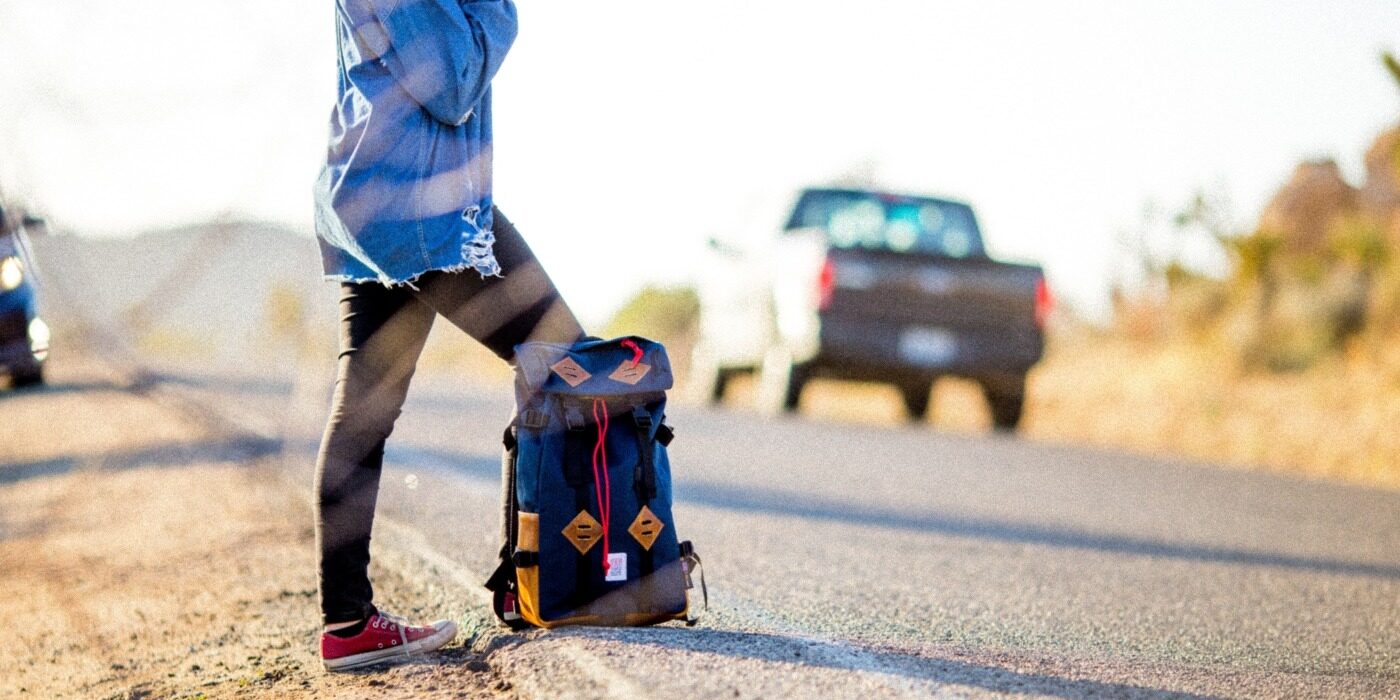 Photo by Jed Villejo on Unsplash

Much of the fun of travel comes from the adventures you have, the places you visit and the people you meet. But these things are not always positive, and travel can also be an experience for all the wrong reasons. I’ve travelled a fair bit in my life, and I’ve had both adventures and misadventures, from being caught up in extreme weather to a bunch of accidental arrests. But my worst travel experience came just below the France-Spain border, and is proof that you should be careful in your choice of travel companions.

The story dates back to my actual first year at Warwick, a depressingly long-ago 2013. You know that freshers period where you find flyers and leaflets dumped on your kitchen table every day, and when you took a risk eating lunch in the shared kitchen for fear you’d be ambushed about an event? This happened to me many times, and one of the events was a charity initiative in which people sponsored you to hitchhike from the UK to Morocco. At the time, I was keen on attempting new experiences, broadening my horizons, and so I decided I was going to do this.

I raised the money to go, and hit my first roadblock – the charity wouldn’t let you go alone. They operated a safety rule in which two girls had to go with a man, and asked if I’d join a pair of friends who were also keen on the experience. I said yes – I was still enthusiastic, and it seemed like an opportunity to make some new friends.

The days were long, stuffy as the result of a continental heatwave, and I could feel my energy and patience running out

I want to be fair here – the girls were really lovely people, but our views on travelling were very different. I assumed the experience would begin in France, but they were insistent on hitchhiking from the centre of London – that was something. We eventually made it to France, where I had to do all the speaking (they both spoke Spanish), but lifts were hard to come by and there was barely any rest. I remember a painful night in a French petrol station, exhausted through and through but unable to rest because I had to stand guard as the girls rested. The days were long, stuffy as the result of a continental heatwave, and I could feel my energy and patience running out.

And then, the worst moment of all – the pit stop. A lovely Spanish man had picked us up and was willing to take us from the middle of France to San Sebastian in Spain – that amount of distance was a hitchhiker’s dream. After we entered Spain, we pulled over into a service station and everyone had a toilet break. About half an hour later, as we were well away, one of the girls realised she’d left her passport and travel documents in the toilet. To his credit, the man took us back, but they were long gone.

I was fed up. I wanted to go home, and I did, catching a flight from Barcelona that evening

What followed was a nightmare of bureaucracy. The man took us to a nearby police station and helped file a report, but there was little that could be done there. She needed to get to the US Embassy and ask for help, so we had to take an expensive train to Barcelona, and that killed the momentum of the trip. We were there for maybe five days, waiting on her and her documents, and after all of that, I was fed up. I wanted to go home, and I did, catching a flight from Barcelona that evening.

Not all of the trip was bad, by any means. I met a lot of kind people, and saw parts of France and Spain that were well off the beaten track. I saw a community singalong in a French train station, street magic in Barcelona and the wonders of the Sagrada Familla, and they were incredible moments. In hindsight, were it not for the carelessness of my companion, I think we’d have made it to Morocco (and I believe, after I bailed, that they actually did). Travel is a way to experience the world, but take my advice – if you want to experience it through hitchhiking, make sure you do it with people you know and like!

My next travel plans