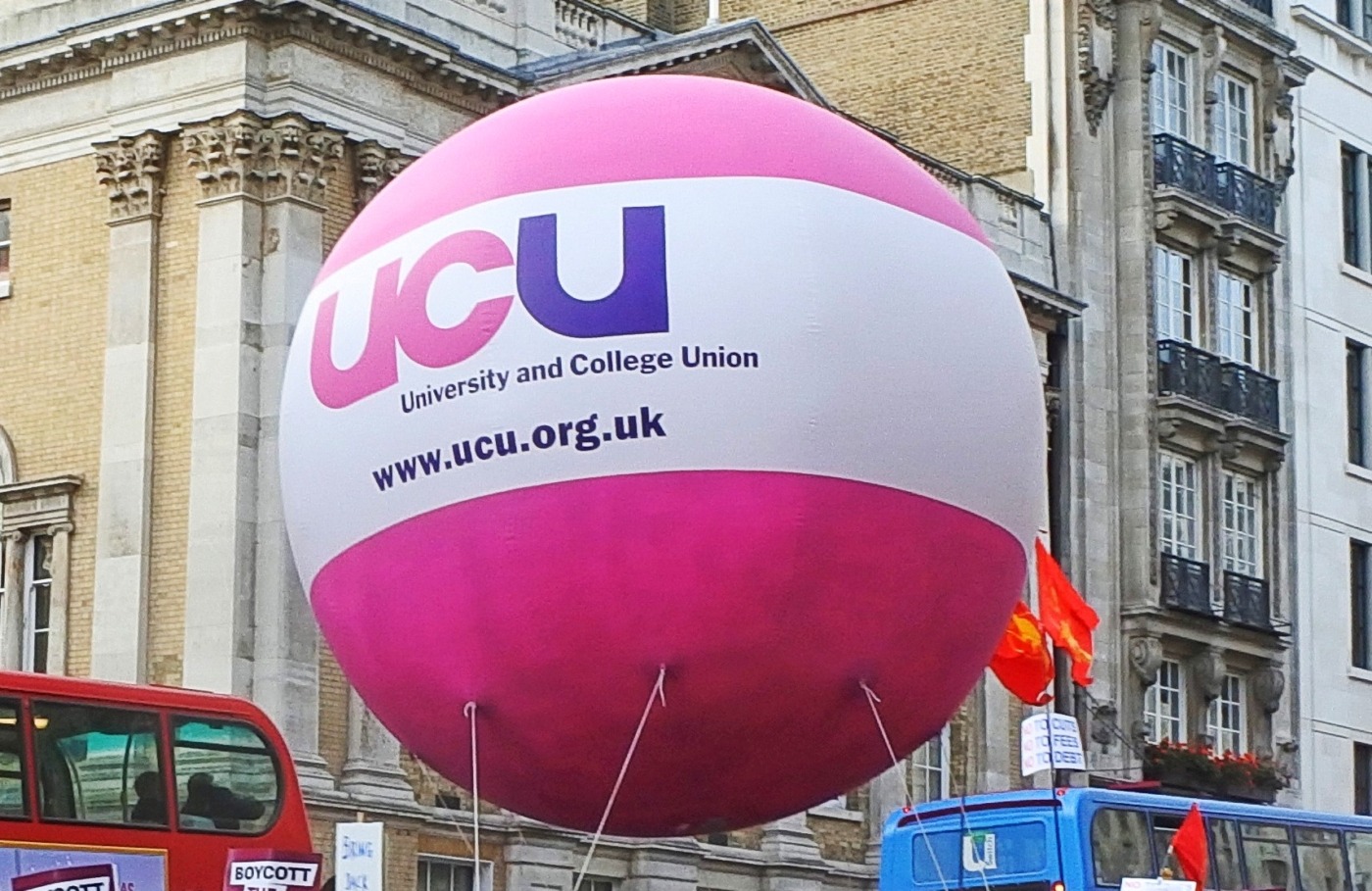 More strike action over cuts to the Universities Superannuation Scheme (USS) is “odds-on”, according to experts.

The University and College Union (UCU) has accused Universities UK (UUK) of proposing “unnecessary and damaging cuts” to the scheme, and encouraged institutions supporting the USS to “take a more progressive approach”.

The proposals are aimed at preventing combined contributions from employers and staff rising from 30.7% of salaries to between 42.1-56.2%, in order to protect current benefits.

As part of a consultation by UUK, there have been a number of changes put forward, including decreasing the defined benefit (DB) salary cap to £40,000, capping indexation at 2.5% and reducing the rate members’ pensions accrue from 1/85th of salary instead of 1/75th.

However, Jo Grady, general secretary of the UCU, said plans to cut the DB element of pensions were “almost identical” to the ones that were previously put forward and rejected by members during the union’s 2018 industrial action.

Dr Grady said: “UUK claims that they ‘will continue pressing the USS trustee to reconsider its valuation assumptions’, but we have yet to see concrete evidence of their commitment to doing so. If anything, they have de-escalated from their previous stance.

“Since our last round of industrial action, UUK has spent over a year in talks and negotiations assuring UCU that they will confront USS over its unilateral, poorly evidenced approach to setting contribution rates.

“But the response of UUK to USS’s refusal of their request for a review of the 2020 valuation has been weak, to say the least. UUK is talking about strengthening the employer covenant, but the concessions which they are asking USS to make in return for this are far too small.

Since our last round of industrial action, UUK has spent over a year in talks and negotiations assuring UCU that they will confront USS over its unilateral, poorly evidenced approach to setting contribution rates

“There will be months of further negotiations and lobbying. But as it stands, employers have offered very little to dissuade members from voting for another round of industrial action.”

Sam Marsh, senior vice-president of the University of Sheffield’s UCU branch and a UCU national negotiator for the USS, said “what has been proposed by Universities UK is a non-solution to the ongoing crisis at the USS”.

“Vice-chancellors will be aware that this proposal will be odds-on to provoke industrial action. Perhaps worse, they will know that it would be unlikely to stand the test of time, just as has been the case with previous attempts at benefit reform.”

Commenting in response, a UUK spokesperson stated: “It is easy to simply oppose change but reform is necessary to tackle the scheme’s funding gap and ensure that USS pensions are affordable for members and employers. We would welcome and be keen to examine alternative proposals from UCU.”

UUK’s consultation was launched amid the ongoing USS valuation, with USS’s latest update suggesting that pension contributions may need to increase to as much as 56.2% of payroll.

This prompted concerns from both UUK and UCU, who warned against the “unaffordable” increases, with UUK also requesting a review of the valuation approach, which employers have previously described as “unhelpful”.

However, USS has since rejected this call for a review, stating that until new information or an alternative proposal are forthcoming, there is no justifiable basis on which to review the outcomes illustrated in previous reports.