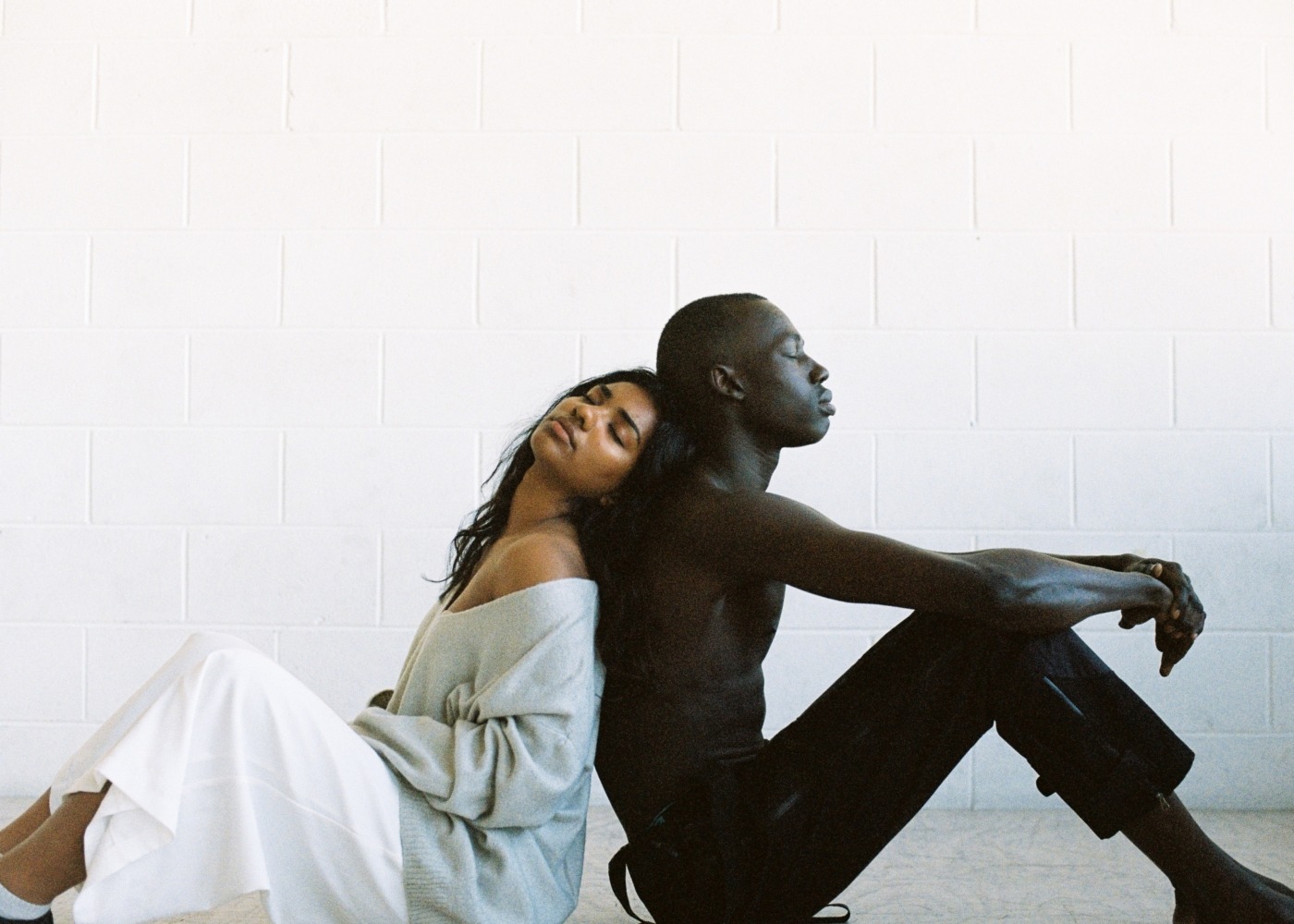 With the death of Prince Philip and discussions of his legacy, I’ve been thinking about love. In the news coverage of his passing, one of the many remarkable facts about his life was the fact that he and the Queen had been married for just shy of 74 years. For people my age, that is an unthinkable number – the Royal couple have been together nearly three times longer than I’ve been alive – and it does beg the question of how love can last so long. Or, indeed, if it can at all? Does love last, and what lessons can we learn to help it last?

One long love story I really like is the one between former president George H.W. Bush and his wife Barbara. They were teenage sweethearts, writing love letters to each other after Bush was sent overseas during World War II, and they married on his return in 1945. Their connection kept them strong after their second child died from leukaemia aged three, and their marriage even survived the pressures of the US presidency. According to reports, they said “I love you” every night and, when she was dying, Mrs Bush reportedly told her son: “I don’t want to leave your dad.”

She passed away in April 2018 – he died eight months later, and it was attributed to heartbreak. I believe this – imagine the hole that must have been left in his life and his heart when he was alone. When you hear of these couples who’ve been together for years, they often describe their love in terms of friendship – they remain together because they are in love with their best friend, someone they love spending time with through the ups and the downs. And the important thing that always comes across is that they make the effort for the one they love.

To quote a song from Enchanted, “it’s not enough to take the one you love for granted” – once the initial spark has gone out, you need to put the work in to keep the flame alive. The joy of this, of course, is that if you care for someone, you’ll want to put that work in to keep your partnership going. There’s no greater joy than two people who care for each other climbing mountains so they can both stand together at the peak.

It’s not love vanishing, but merely changing shape to something deeper

One person who has explored these connections is the neurologist Dr Fred Nour, author of the book True Love: How to Use Science to Understand Love. Nour suggests there are four phases of love – mate selection, romance and falling in love (the form of love we see in the movies), falling out of romantic love, and true love. Falling out of romantic love is, to my mind, the key thing here – it’s when the initial passions fade away when the sexual attraction dwindles somewhat and your heart stops racing when you see them, and you evaluate whether your choice is right for you.

And, if you decide that they are and they feel the same, a new bond between you grows. It’s not love vanishing, but merely changing shape to something deeper. Love is not a constant – it changes as we do. Does love last? Of course, it does. Not on every occasion, but I’m a romantic – I believe that, if you truly care for someone and they care back, that’s a wonderful connection that is so very hard to break, and all the better for how strong it can be if you want it to be.

Love stories aren’t always happy – couples fight and complain to each other – and they aren’t always the fairy tale romances they’re made out to be. But you know what – that doesn’t matter in the slightest. Love is an adventure, and often a strange one at that, but that’s what makes it love, and it can be a lifetime adventure if you find someone special to share it with.