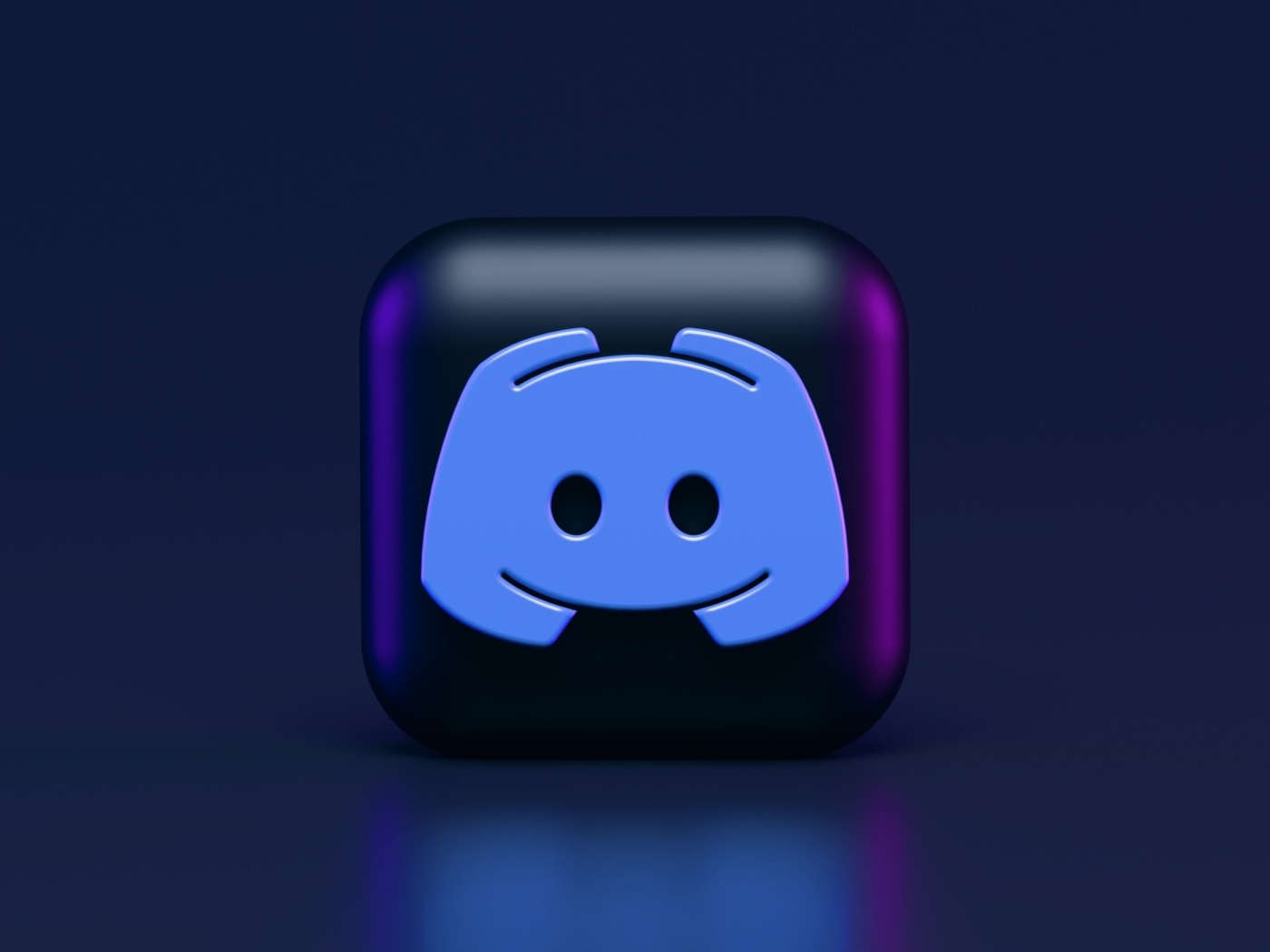 Discord’s possible acquisition would be detrimental to its users

If news of the consolidation of book publishing monopolies wasn’t bad enough, the game-adjacent world is going through their own shady monopoly building rumours. It has been suggested that Microsoft is attempting to buy Discord, everyone’s favourite online chat system, for over $10 billion.

I mentioned monopolies at the start for a reason. Microsoft already owns Skype, which is what is really lurking under that Teams skin. By adding Discord to their collection, they will have swallowed a large chunk of the online communication sector in terms of text, voice, and video, and will have both professional and casual users. The real aim here is this – corporations sniffing out the best opportunity for more growth and new assets.

Discord is great – even if it has its flaws – and is a core part of many people’s lives. The image is that Discord is for gamers, which is still true, but it works perfectly for general communication too. It has seen a large growth with a variety of users this last year. Servers with various rooms, channels, and the ability to customise them make it versatile and useful. Various Warwick societies have utilised Discord this last year too. Discord is my primary mode of communication with friends from home. It becomes a second home for many, as it is very convenient and well-optimised for people playing PC games.

The video chat functionality used to be the bane of my existence – but even that is slowly improving. Discord is flawed in that it lacks full end-to-end encryption, which I would prefer, and they have issues with mods and admins being loose with their powers at times. If it could reign itself in, focus on fixing its tech problems, and continue building the society it has, it can’t go wrong.

Not only would this create the same jarring annoyance that we have on Windows, but it could take away much of what makes Discord great – its ability to be used for anything. Nitro is pretty good, and I am considering paying myself, but the idea that Microsoft could somehow graft Nitro onto the Game Pass sounds annoying and ham-fisted. It exposes their main reason for wanting Discord – for its user numbers and potential buyers to trap – not the actual strength of the platform itself.

Discord runs the risk of being pillaged for parts and for its user base, leaving the gaming community in the clutches of a giant corporation which only sees them as money

Discord runs the risk of being pillaged for parts and for its user base, leaving gamers in the clutches of a giant corporation which only sees them as money. Whether Microsoft’s rumoured bid happens or not, Discord has been flirting with others recently, such as Epic Games and Amazon. With over 100 million active monthly users, you can see why Discord is such a prize and why they are readily probing potential suitors.

They are a ripe target for corporations preying on more assets. What is especially enticing is that the community would come with them and get tied into the new owner’s framework. Discord would be wise to avoid a Faustian bargain –  it has no need for one, as it is in good health and shape. Even with hiccups from personnel and an absent ‘real’ encryption system, they are still a shining star.

I don’t want to see Discord get subsumed into the Xbox sphere. They don’t even really need them for their chat functions – as TechRadar mentioned, it is Sony who desperately needs their functionality. Microsoft looks set to pillage Discord for various purposes, but not for Discord itself – whether this be for its Azure cloud platform; the masses of data to train its artificial intelligence algorithms (as The Times mentions); or its Xbox possibilities. It may end up devoid of the charm that has enticed people over the years and made it so attractive to this day. Fingers crossed, Discord decides that going public or doing nothing at all is better than selling out. But I am not too optimistic this will be the case for long.