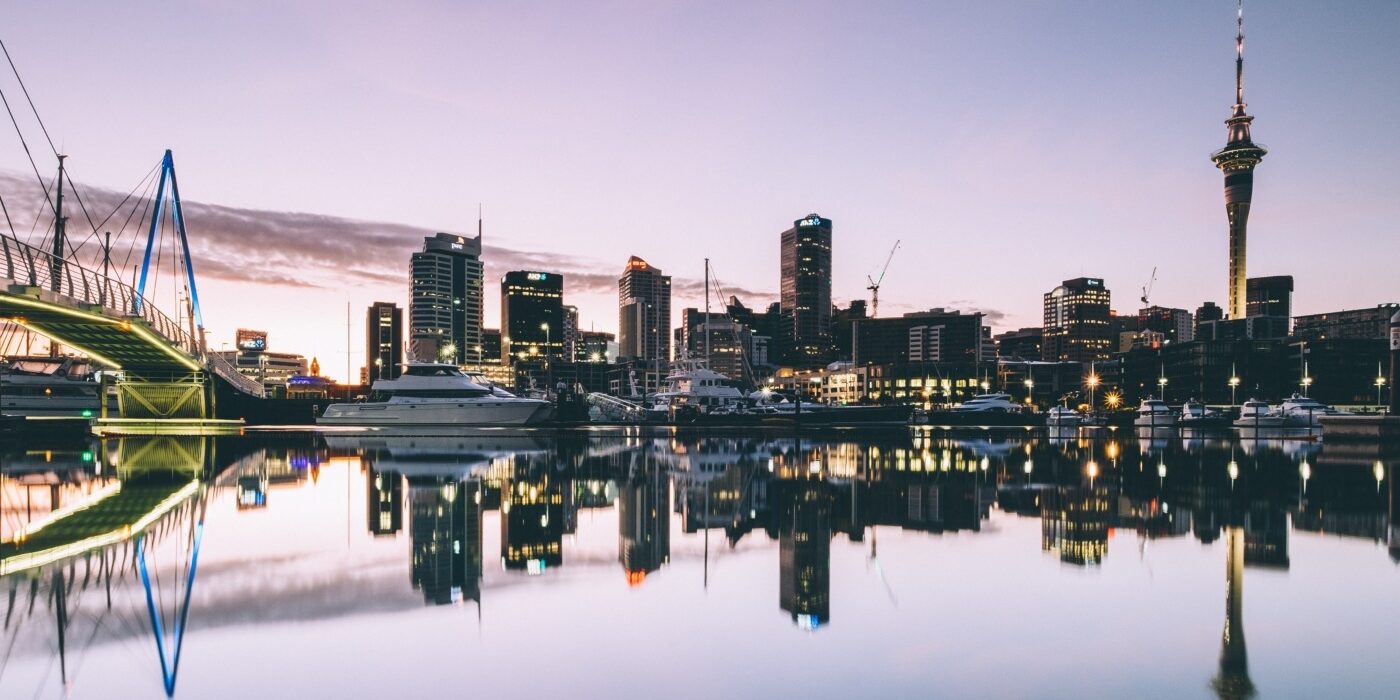 Photo by Dan Freeman on Unsplash

It has been announced that Australia and New Zealand are to share a travel bubble after their successes dealing with Covid. From 19 April, residents will be able to travel between the two nations with no quarantine restrictions in place, an announcement that indicates a potential step towards normality for the countries and their travel industries. How exactly is it going to work, and what does it mean going forward?

At a press conference, NZ Prime Minister Jacinda Ardern said: “One sacrifice that has been particularly hard for many to bear over the past year has been the separation from friends and family who live in Australia, so today’s announcement will be a great relief for many. This is the next chapter.” Her positivity was echoed by her Australian counterpart Scott Morrison, who said: “We have ensured that both our countries have… not suffered the same types of virus impacts that we have seen in so many other countries. The fact that we can now combine again will mean more jobs, will mean people reunited.”

Both countries have done comparatively well in terms of deaths, with Australia and New Zealand recording 909 and 25 respectively since the pandemic began

This move has been coming for a while, although this is the largest step yet. Since October, New Zealanders had been allowed quarantine-free visits to most Australian states, but the arrangement was not reciprocated by Wellington due to concerns about small outbreaks. Both countries have done comparatively well in terms of deaths, with Australia and New Zealand recording 909 and 25 respectively since the pandemic began. Ardern in particular has received global kudos for her Covid leadership, locking down early and aiming to eliminate the virus within NZ borders.

How is this bubble going to work? New Zealand will bring in ‘green zone’ conditions, similar to those that its citizens have faced entering Australia since October. Passengers must have spent 14 days in one country before travelling to the other. They must wear masks and provide details, and they will not be allowed to travel if they exhibit cold or flu symptoms. Flight crews will only be able to work on low-risk routes. The option remains to reimpose restrictions if necessary – travel will be suspended for 72 hours in ‘orange zones’, and for an extended period in ‘red zones’.

The tourism boom is likely to be a slow one, even though both countries rely on each other for tourism money

The tourism boom is likely to be a slow one, even though both countries rely on each other for tourism money. More than 600,000 New Zealanders live in Australia, and many families straddle the border, so it’s widely expected that the first passengers will be low-spending travellers who want to see their family after a long period of separation (prior to Covid-19, about 57% of those visiting friends and family came from Australia). Air New Zealand and Qantas Airways both plan to ramp up flights between the two nations to more than 70% of pre-pandemic levels, reducing their losses – chief executive of the former, Greg Foran, said he would be among the people looking to travel “for the first time since I joined the airline to head across the ditch to see my family”. It is expected that the upcoming ski season will also prove a valuable tourist attraction for the NZ economy.

This move is broadly considered to be a positive step forward, although some observers have raised doubts about whether it is a good move as the world faces a third wave and more variants. There are hopes, too, that it will help unify Australia’s approach to managing border restrictions, as each state currently enacts its own border measures, and kick more life into its struggling vaccine rollout. Already, the two states are looking outwards – New Zealand hopes to declare a ‘Pacific bubble’, beginning with the Cook Islands, next month, and Australian authorities are exploring plans to resume travel to and from (among other places) Singapore, Fiji, Vietnam and Thailand.

Obviously, the island status of both New Zealand and Australia and their comparative lack of global traffic puts them in a better place to conduct this experiment, but the lessons we learn here will inform how future governments reopen travel. As global vaccination rates increase and we reach a place where we must live with the virus, safe travel will eventually return – this travel bubble may help us understand how to do it. 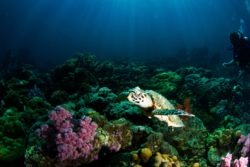