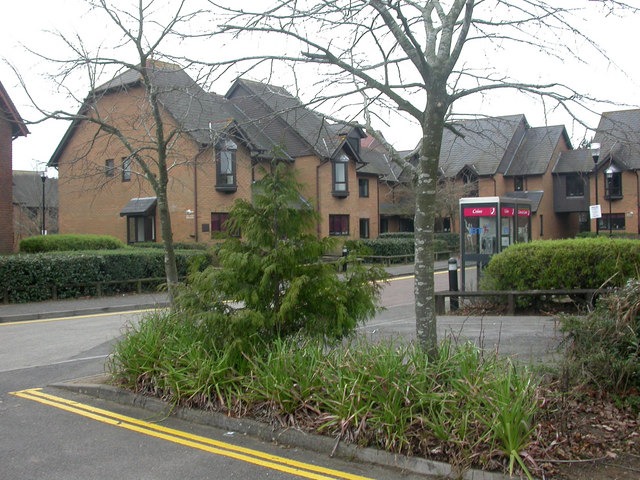 A fifth of students are ‘poorly prepared for university’

One in five UK students were not able to study the right subjects to prepare them for a degree, according to a new survey by UCAS.

Two in five students said they would have made different choices if they had received better careers advice.

This was most apparent for degrees including medicine and dentistry, maths, economics and languages, which required applicants to have taken a specific set of ‘fixed’ qualifications.

The Ucas report, ‘Where next?’, assessed data from more than 27,000 first- and second-year students in the UK in 2019, 2020 and 2021, and explored the impact of qualifications and subject choice at school on their future pathways.

It stressed that young people need “early engagement” in careers information and advice to better prepare for the future.

Geoff Barton, general secretary of the Association of School and College Leaders, said every pupil should have access to careers information and advice in helping them to choose degree courses, apprenticeships and careers.

He said: “Unfortunately, the government dismantled national careers advice services in 2012 and left schools and colleges to pick up the pieces while squeezing their budgets.

“Matters have improved since then through various initiatives, but government support is characteristically piecemeal and inadequate. And many universities have not helped by the use of inappropriate unconditional offers which incentivise students to take courses that may not be the best choice for them.”

Unfortunately, the government dismantled national careers advice services in 2012 and left schools and colleges to pick up the pieces while squeezing their budgets.

– Geoff Barton, general secretary of the Association of School and College Leaders

Since choosing their degree subject, over 50% of those surveyed said high graduate employment rates had become more important since the start of the Covid-19 pandemic.

However, enjoyment of the subject was the driver of degree choice for 74% of students, and 99% of the students said their choices at school were also influenced by how much they enjoyed the subject.

The study also indicated a wealth divide in approaches to higher education. 39% of richer pupils consider higher education at primary school, compared with 27% of their most disadvantaged peers.

Significantly, the students who were least likely to regret their decisions were the ones who had thought about their university choices earlier – the report suggests it is best to think about degree options before choosing GCSE subjects.

The survey also indicated the importance of the careers of parents and carers. One in four students said this was the biggest help in determining a degree choice, and many followed similar academic and career routes.

A spokeswoman for the Department for Education in England said: “We have invested over £100m this financial year alone towards high quality careers provision – including the rollout of the enterprise adviser network, reaching more than 4,000 schools and colleges and connecting 3.3 million young people to future employers, and national careers service support to those who need it.

“We know there is more to do, and pledged earlier this year as part of our Skills for Jobs white paper to expand this offer, rolling out services to all secondary schools and colleges in England.” 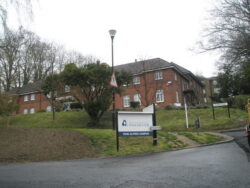 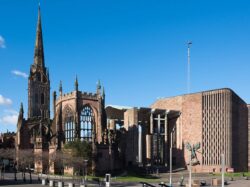 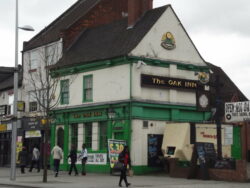 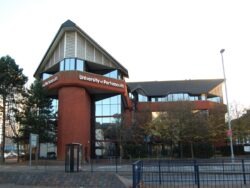