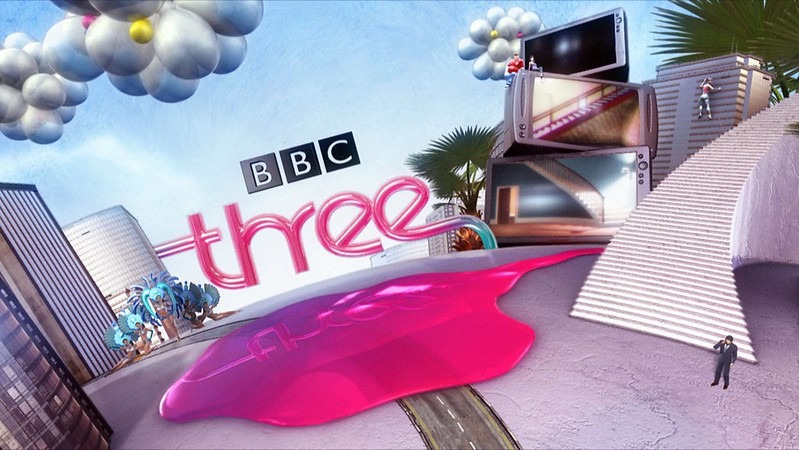 The pandemic has involved perhaps watching more TV than ever before. Whether on streaming services like Amazon Prime and Netflix, or more terrestrial channels like the BBC, individuals have simply enjoyed more time and flexibility to enjoy new series. Shows filmed just before lockdown restrictions came into place will have most likely garnered greater publicity precisely because the normal activities people would take part in have been so reduced. Fictional stories representing a time before coronavirus, lockdown, and social distancing have provided a necessary escape during times of hardships.

All of these factors could have catalysed the announced return of BBC Three as a TV channel. The channel looks set to return to our screens six years after moving wholly online. When its move online was initially announced in 2014, the BBC justified the move by arguing £30 million would be saved and allocated to BBC One, not least as young people apparently don’t watch terrestrial TV. Despite 300,000 people signing a petition to keep BBC Three on air, it was removed in March 2016.

It will target 16 to 34 year olds broadcasting from 7pm to 4am every day. As a time for broadcasting it accommodates student hours well, and could generate a potential audience

The prime reason for this shift has been the BBC needing to demonstrate its appeal towards younger people. Indeed, research commissioned by the BBC itself has demonstrated that there is a small market of young people who still use platforms like the BBC. The logic therefore of trying to create a universal appeal and justifying the licence fee can only be used if the BBC seeks to serve everyone.

The petitioners have ultimately been successful, albeit after a six year wait. Returning in January 2022, it will mean CBBC, the BBC’s flagship channel for children, will close two hours earlier each day. It will target 16 to 34 year olds broadcasting from 7pm to 4am every day. As a time for broadcasting it accommodates student hours well, and could generate a potential audience. Such a change, and whether it has any meaningful impact, will depend on whether students decide to watch it.

The success of such a channel and its eventual return to the TV screens also stems from the wide ranging recognition that many programmes broadcast online have garnered. Think of shows like Normal People, which was requested 62.7 million times on iPlayer in 2020, more than any other show. Similarly, Killing Eve, starring Jodie Comer and Sandra Oh, has also generated widespread recognition and social interest. Alongside the two brilliant series of Phoebe Waller-Bridge’s Fleabag, many of the programmes were so successful online because they attracted huge audiences on BBC One itself.

Its return to the TV screen is therefore extremely justified. That the programmes were already being shown on the separate channel demonstrates that the viewership is there. In radio, the BBC already serves young people well through Radio 1 and 1Xtra. But what appears on the TV is just as important. By reintroducing BBC Three, the BBC are demonstrating that they wish to retain a sustainable viewership.

While BBC Three’s return is a great start, it is by no means a certainty regarding the BBC’s survival

Whether this will translate into reality is another matter. It could easily be argued that simply turning the clock back six years is not a long term solution for the numerous arguments that are raised surrounding the licence fee’s sustainability for young people. While BBC Three plays some role in winning over a younger audience, it remains debatable over whether this can work as a strategy for justifying a continued payment of the licence fee.

I support paying the TV licence. I think, for what the BBC offers, the money is truly justifiable and ensures there is at least one organisation that aspires towards impartiality. Tim Davie, the new BBC director-general, has recognised that the organisation needs to make the argument itself for remaining in existence. Nobody else will do it for them, and, despite the reality of the Covid-19  pandemic, there remain strong organisations that are working to try and ensure the BBC doesn’t survive. Given how many TV programmes had their recording delayed by the Covid-19 pandemic, it remains ambitious as to how many new shows will be in place for the immediate future. While BBC Three’s return is a great start, it is by no means a certainty regarding the BBC’s survival. 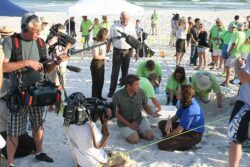 Was the TV coverage of Prince Philip’s death excessive? 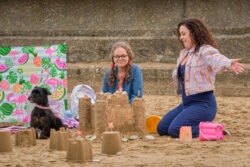