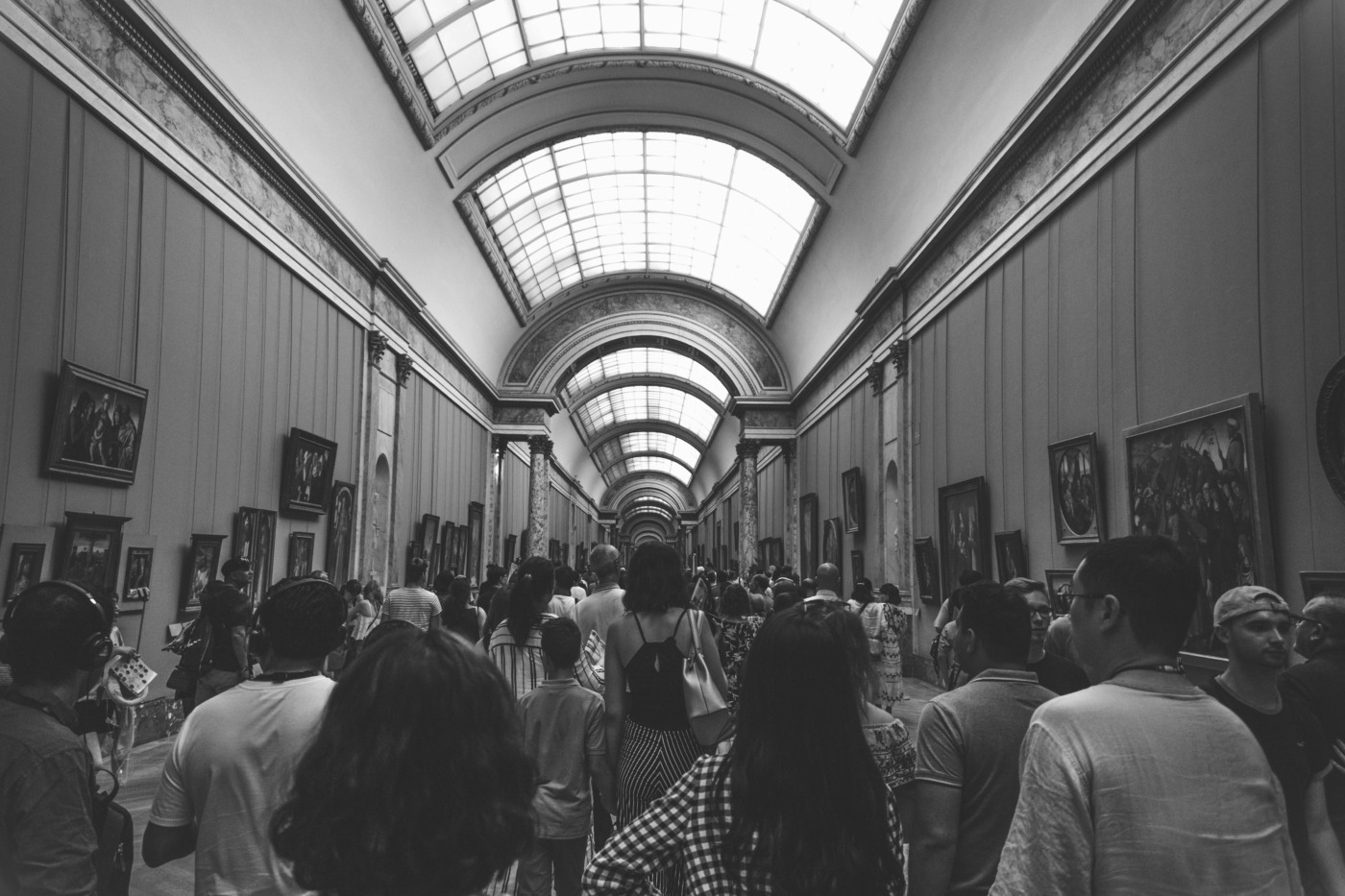 We have perhaps only learnt the importance of museums as a bedrock of history since their forced closure. In my home city of Cambridge, there are numerous places including the Fitzwilliam Museum, Zoology Museum, and Museum of Archaeology and Anthropology that provide a variety of information and examinations into the past. Visiting the Science Museum or the British Museum is often a part of any tourist’s trip to London, such are the exquisite features on offer.

Part of the joy that comes with entering a museum is looking at the artefacts of times gone by. Items that existed in previous civilisations are fascinating to look at, read about, and gain more information on. Individuals are able to leave any museum feeling more enlightened and aware of the events that have allowed them to experience such a historical attraction today.

However, it is also important to be aware of where the items came from. They didn’t just suddenly arrive in the museum. However interesting and engaging the items may be, their presence in and acquisition by the museum will also be a part of the history. In recent times, this has ignited wide-ranging debate over whether historical objects should be returned to their country of origin. More fundamentally, this is a question over who owns history.

However interesting and engaging the items may be, their presence in and acquisition by the museum will also be a part of the history

The items that are perhaps referenced more than any other in this debate are the Elgin Marbles, which Greece argues belong to them. The Prime Minister has rejected returning them from the British Museum to the Greek people, arguing they were legally acquired. More than 80 metres of the 160-metre long Parthenon frieze are displayed in London. Greece believes that fully reuniting the monuments in one place is crucial for understanding them.

The means by which Britain obtained the marbles is full of controversy. In 1816, the British Museum gained the sculptures from Lord Elgin, who had ordered for them to be torn down after receiving a permit from the Ottoman forces occupying Athens at the time. However, Greece believes it has documentation proving that this acquisition was wholly illegal.

It is not only in the UK where such debates are a significant part of public discussion. France has agreed to return part of the Marbles, currently held in the Louvre. In return, Greece has agreed to loan some Greek bronzes which have never been seen before. This is what could have happened in the UK: Greece were happy and willing to provide some new artefacts in exchange for the marbles being returned.

The philosophical question of returning artefacts is a controversial one that has sparked numerous debates. I think each artefact has to be examined on a case-by-case basis. In principle, if it can be made clear that the artefact was removed from another country without consent, I believe any such object should be returned. Of course, the object may have been stolen when the country was under different land borders.

This is where history and careful examination come into play. Given how long the British Museum has held such objects, it is unsurprising that the borders of countries have significantly changed since then. If an item can be found and linked to a specific country, not least if it was stolen under duress, then I think there is a very strong case for its return.

Why? Because sometimes history can only be fully appreciated when contained within a certain context. While we all learn more from the brilliance of museums, they can only ever reveal part of the item’s history. Not least with the Elgin Marbles, it is far easier to learn about their creation and history as part of the whole sculpture within Greece.

If an item can be found and linked to a specific country, not least if it was stolen under duress, then I think there is a very strong case for its return.

Its return, therefore, wouldn’t prevent history from taking place. Rather, it would be the very opposite. As borders are relaxed once again, individuals will be able to travel more freely around the world. Part of this will entail seeing items in their original location and appreciating them more for their social and cultural history.

Indeed, a more long term strategy could be linked to the suggestion made by Greece. Items are constantly on loan in museums across the country. Where there is consent, there is nothing wrong with an item not being located in its original place of creation for a number of years. For those unable to travel overseas, the loaning of Greek items to British museums and vice versa could create a more collegiate relationship between the nations and increase the accessibility of history.

Who owns history? That is a question that can never be truly or definitely answered. Often it is a case of the victors framing the narrative. In relation to the Elgin Marbles, it was the British who were able to claim the Marbles were seized legitimately, when that was far from the case. While the Marbles should be returned, the process of loaning items to museums across the world, expanding the breadth of historical understanding and increasing relationships between nations, should be celebrated.