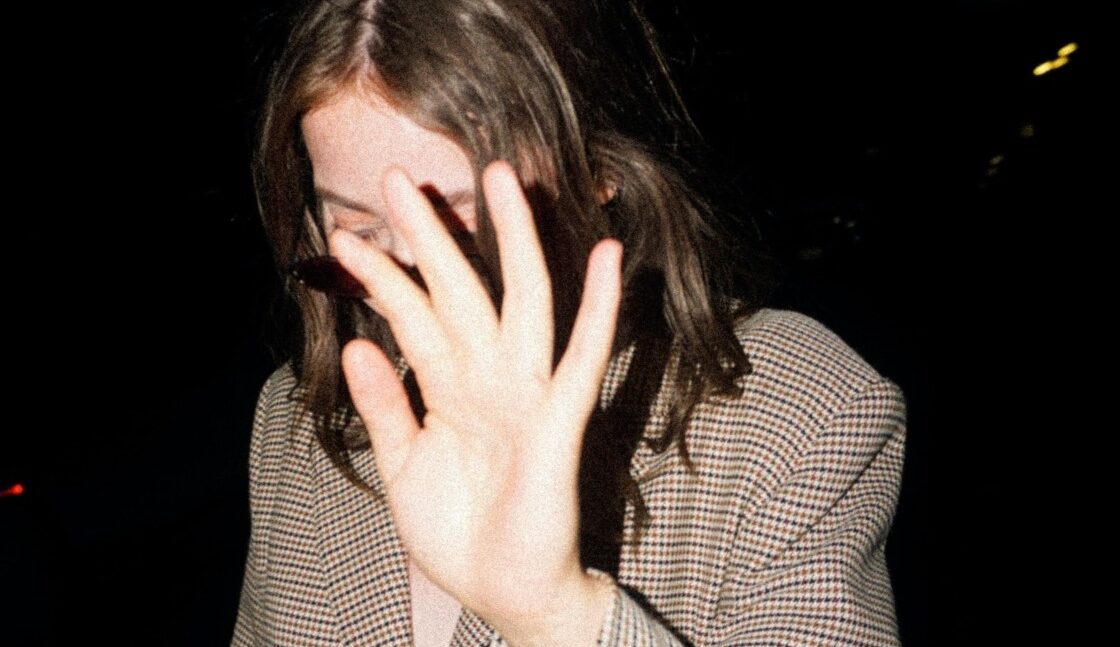 The recently released documentary produced by The New York Times, Framing Britney, has sparked debate surrounding the treatment of female celebrities. The documentary highlighted the treatment of the media towards the artist throughout her career leading to her public breakdown in 2007.

Additionally, the documentary covered the legalities of her conservatorship and how the starlet has no control over many aspects of her professional and personal life. The sentiment of the intensity of the spotlight is even expressed in Britney Spears  2004 single called ‘My Prerogative’. She sang about how everyone had so much to say about her and asked: “Why don’t they just let me live?”

The documentary has led to much criticism surrounding the media, their treatment of celebrities of the ’00s but also around the treatment of female celebrities throughout the decades. Much of these criticisms has highlighted some much needed “soul searching” from the tabloid media.

However, it isn’t uncommon for celebrities to face invasions of privacy and a high level of intrusion. It is often treated as something that comes with the territory of fame. The documentary about Britney’s life produced by The New York Times highlighted that for Britney the levels of intrusion and criticisms were far higher than those of her male counterparts. Britney Spears was manufactured and branded as the ‘girl next door’, an image that often sexualised her innocence since her teenage years.

The double standard between the criticisms of Britney Spears and her male counterparts were only further highlighted by a 2003 Diane Sawyer interview. Diane Sawyer did display some level of understanding advising the audience to watch to remember, unlike the average teenager, Britney Spears did not have the courtesy of high school or college life in the trials and errors of dating. Sawyer stated Spears had a huge amount of power and relentless fame and that there was “no anonymity” for “embarrassing choices” for Britney.

Despite Diane Sawyer expressing some understanding in her interview and the tone of her questions were very accusatory in nature. The questions of the interview had a driving focus on the nature of Spears’ relationships, mainly romantic and her sex life. Diane Sawyer told Britney Spears that she had “disappointed a lot of mothers” in the USA because she had a romantic and sexual relationship with her previous boyfriend Justin Timberlake.

By openly admitting this sexual relationship with her then-boyfriend, Spears had then admitted to breaching her promise to not have sex before marriage. The interview emotionally impacted Spears, with Diane Sawyer then questioning her moral compass. Spears was left in tears by the end of the interview.

Lucy Robinson, a cultural historian from the University of Sussex, highlighted that there was a huge obsession surrounding the virginity of Britney Spears. She also voiced that it spotlit a huge sexual double standard between men and women. Further, she expressed how these attitudes towards women and the sexual exploitation and objectification of young girls is an intrinsic part of the pop industry and are the beating core of the press.

Robinson stated that young women are barred from openly expressing and exploring their sexuality. Instead, these women are vilified for adult men sexualising them within the industry and to the public.

Robinson’s statements are perfectly highlighted in the attitudes and actions of Justin Timberlake. Justin Timberlake openly spoke about taking the virginity of Britney Spears and their sexual life in multiple radio interviews and used it as a marketing ploy to launch his solo career. Equally, after their split, Timberlake ignited baseless rumours surrounding Spears’ infidelity in the video of his single ‘Cry Me A River’, when he used a cheating lookalike of her.

This was not the only case where Justin Timberlake displayed worrying and grotesque behaviour towards women. At the 2003 Brit Awards he notoriously groped Kylie Minogue’s behind on stage, after this he was then awarded the name Justin ‘Trousersnake’. Additionally, he infamously was involved in Janet Jackson’s ‘wardrobe malfunction’ at the Super Bowl in 2004. While there was extreme intensity over Britney Spears and her personal life there were no questions over the behaviour of Justin Timberlake.

While Timberlake faced no repercussions or actions Britney continued to face high levels of invasion of privacy into her private life. The speculation continued throughout her marriage to dancer and father of her two sons, Kevin Federline, and throughout the collapse of said marriage. The paparazzi did not allow Britney one inch of private space filming and picturing her shaving her head during her breakdown in 2007. They continuously documenting her erratic behaviour until she was sectioned and taken to hospital due to her deteriorated mental health. Since 2008, her father, Jamie Spears became her conservator, due to worries regarding her mental health.

No Empathy for Britney Spears and her mental health

The intensity of the media’s hounding of Britney highlighted a “real lack of empathy” shown towards the star stated Hannah Davies, The Guardian’s deputy TV editor. She further declared that Britney was dehumanised in the eyes of the media and the public, with society expressing an intense amount of judgement and criticism that was regarded as “socially acceptable” demonstrated through merch plastered with jokes of Britney surviving 2008 being produced for profit.

It became painfully obvious to me how ill she was, and yet the public discourse around it was relentlessly unkind

Writer and co-presenter of the Standard Issue Podcast, Jen Offord, also expressed a similar sentiment in that society systemically functions in a way that questions the truth in women relaying their experiences and disregards the mental health problems of women and refuses to take them seriously. She relayed that it became obvious that Britney Spears was mentally ill, yet the public discourse continued to be particularly ferocious to her.

Unfortunately, the ferocity of the media’s unkind treatment is not something exclusive to Britney Spears. Robinson pointed out that there has been a long list of female artists from Marilyn Monroe, Whitney Houston, Amy Winehouse, Amanda Bynes to Lindsey Lohan who have been judged and hounded by the media for their actions, how they present themselves and the work they release to the public.

Apologies from the Media but have their attitudes towards female public figures changed?

Many media outlets have come forward with apologies for Britney Spears since the release of the documentary by The New York Times. Perez Hilton expressed apologies on his podcast, declaring his words and actions as wrong, stating he was just “nasty, mean, cruel, inconsiderate and awful’. He stated that he had not only apologised publicly to Spears, but also privately. Glamour Magazine also came forward with an apology to the starlet on their Instagram platform acknowledging everyone is “to blame for what happened to Britney Spears”.

Some have argued there has been a change in mindset with a higher public consciousness surrounding mental health and the media’s role, with the emergence of social media and celebrities being able to have a voice outside of the media.

The decades change but the aggression and intense scrutiny from the media towards female public figures does not change.