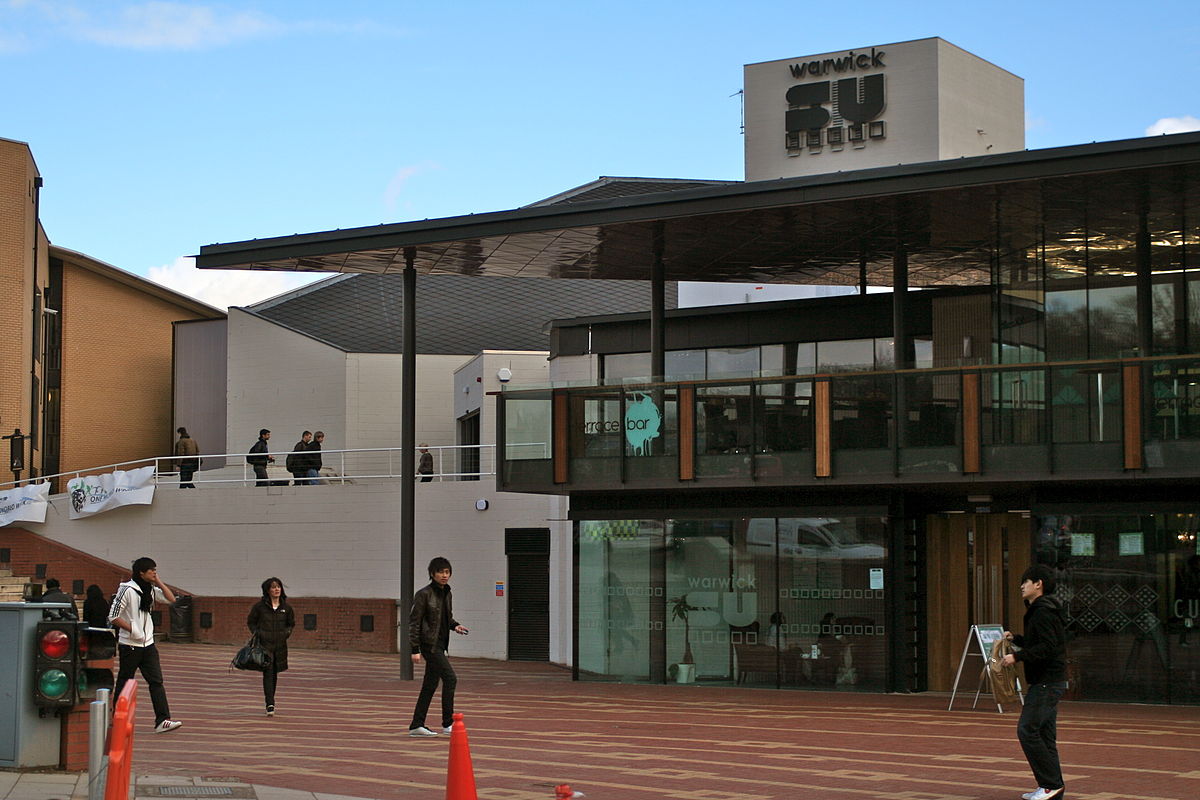 Warwick Students’ Union (SU) have announced plans to re-open outlets in April and May and bring back POP! and Skool Dayz in late June.

The SU plan for the “long-awaited return” return of the “much-missed” POP! on the 23 and 30 June, with Skool Days planned for 26 June.

Tickets will go on sale in April following confirmation by Prime Minister Boris Johnson that Phase 2 of his roadmap out of lockdown will go ahead.

SU Outlets are due to re-open in April and May after being closed throughout Term 2 due to the national lockdown.

The announcement said: “As if that wasn’t enough, we’ll also have the return The Bread Oven and Curiositea, with all its creamy, frothy loveliness, at the end of April. The Dirty Duck will be coming home to roost in mid-May and The Terrace Bar will also be opening its doors again.

“Look out for further updates on the SU plan for summer as soon as we get confirmation that your social bubble can POP!”

Commenting on the announcement, SU President Luke Mepham said: “We’re currently looking to open Curiositea and The Bread Oven from the start of Term 3 (26 April), followed by other outlets later in the term.

“Our Commercial Team are also looking into events that could be held once Government restrictions allow, potentially including both POP! And Skool Dayz. All our plans are dependent on the easing of restrictions, and we will continue to abide by Government guidance to ensure the safety of students and our community.”

POP! was last held in October after the SU announced the return of the event in a “COVID-secure” way.

Warwick’s post-coronavirus one “hell of a party” plans revealed 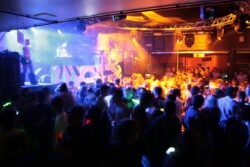