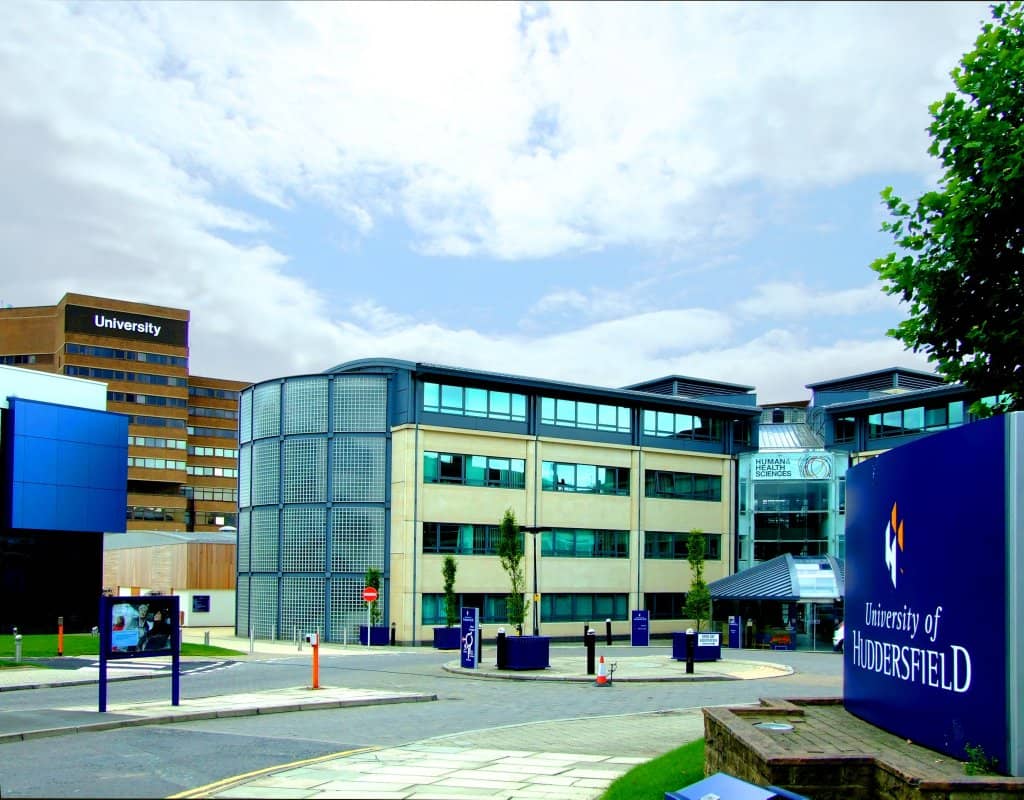 A university is having to compensate and apologise to a PhD student following accusations of ‘transphobic’ tweets.

Jonathan Best, aged 50, was investigated for six months by Huddersfield University after a fellow student sent screenshots of the “transphobic” tweets and blog posts to the university’s authorities.

One of the tweets specified by the complainant stated “every trans woman is part of the same sex class as me. We’re all male”. The formal complaint alleged “repeated transphobic behaviour” and “discrimination”.

University officials proceeded to launch an investigation in August 2019 while Mr Best defended his posts under freedom of speech laws.

The complaint was later dropped in September 2019. However, four new charges were raised against Jonathan Best over him publishing a version of the original complaint online and campaigning for innocence.

He was not notified of the new charges or permitted to have a formal defence beforehand but received a formal warning from a faculty dean. Best was accused of “sexual, homophobic, racial or other unlawful harassment of any student” and dishonouring the university.

We consider that distress and inconvenience was caused to Mr Best, which has not been recognised by the University

– Office of the Independent Adjudicator

The PhD student was accused of breaching the university’s social media and trans equality policies that protect against a “humiliating or offensive environment”.

Mr Best successfully appealed the process he endured with the university to the Office of the Independent Adjudicator (OIA).

The OIA stated in February 2021: “We are not satisfied that the University has adequately apologised for the delay and the impact of the procedural failings on Mr Best. We consider that distress and inconvenience was caused to Mr Best, which has not been recognised by the University.”

It has ordered Huddersfield University to pay Mr Best £800 in compensation and to adequately review its disciplinary procedures.

Mr Best told The Telegraph that the process he endured shows the “chilling effect on free speech in action”, with censorship and a “low grade totalitarianism” restricting scholarly debate on the distinction between gender identity and biological sex.

A spokesperson for Huddersfield University said it was “committed to equality, diversity and inclusion and will rigorously investigate claims of discrimination against any of our students. Whilst the University cannot comment on individual cases, we will of course follow any instructions issued by the OIA”.

Ministers are reportedly planning many new laws to uphold free speech at universities, including allowing students and academics to sue for compensation through the courts should they feel unfairly silenced.