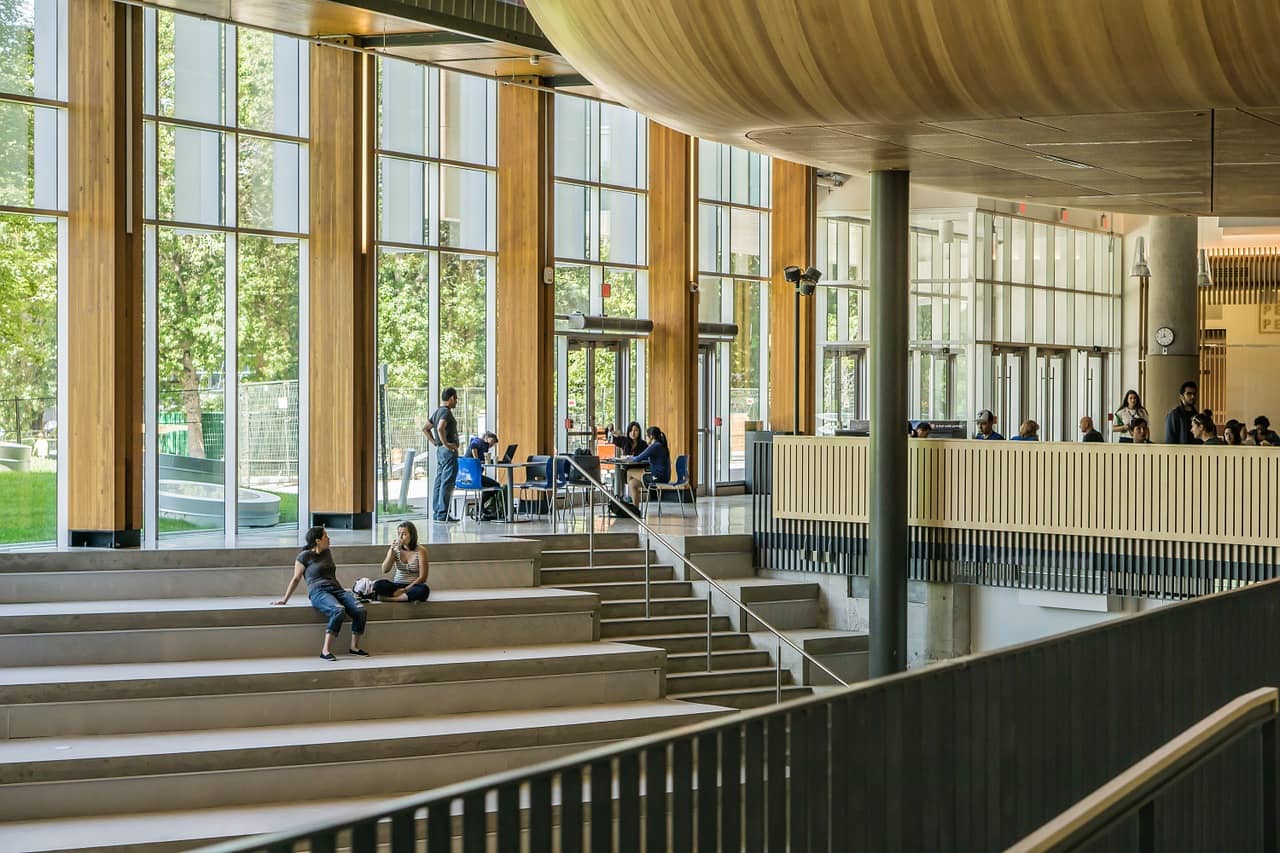 A range of legal measures have been put forward by the education secretary, Gavin Williamson, as part of a manifesto commitment to protect free speech and academic freedom.

Among the proposed measures is the appointment of a “free speech champion”, who would fight “unacceptable silencing and censoring” at universities, investigating potential infringements such as no-platforming speakers or dismissal of academics.

Academics, students or visiting speakers who are no-platformed would be able to sue for compensation if they feel they have suffered because of free speech infringements.

Universities would be legally required to actively promote free speech, and student unions would have to take steps to ensure legal free speech for members and visiting speakers. The Office for Students (OfS) could fine institutions that breach the rules, and the government is looking at bringing student unions under OfS control.

Mr Williamson said: “Free speech underpins our democratic society and our universities have a long and proud history of being places where students and academics can express themselves freely, challenge views and cultivate an open mind.

“But I am deeply worried about the chilling effect on campuses of unacceptable silencing and censoring. That is why we must strengthen free speech in higher education, by bolstering the existing legal duties and ensuring strong, robust action is taken if these are breached.”

The government has long criticised of cases of individuals being no-platformed on university campuses, and cited them as evidence that such policies were necessary. Examples include the former Home Secretary Amber Rudd, Oxford history professor Selina Todd and the gay rights activist Peter Tatchell.

The Department for Education said that the next steps for legislation would be set out “in due course”.

A statement from the Russell Group said: “It is important that proposals in this government policy paper, if taken forward, are evidence-based and proportionate, with due care taken to ensure academic freedom and institutional autonomy.

“Government should support existing work by universities and students’ unions to defend and maintain freedom of expression on campus, rather than adding unnecessary and burdensome bureaucracy.”

Free speech underpins our democratic society and our universities have a long and proud history of being places where students and academics can express themselves freely, challenge views and cultivate an open mind

University and College Union general secretary Jo Grady said: “It is extraordinary that in the midst of a global pandemic the government appears more interested in fighting phantom threats to free speech than taking action to contain the real and present danger which the virus poses to staff and students.

“In reality the biggest threats to academic freedom and free speech come not from staff and students, or from so-called ‘cancel culture’, but from ministers’ own attempts to police what can and cannot be said on campus, and a failure to get to grips with the endemic job insecurity and managerialist approaches which mean academics are less able to speak truth to power.”

Hillary Gyebi-Ababio, vice president for higher education at the National Union of Students, said: “There is no evidence of a freedom of expression crisis on campus, and students’ unions are constantly taking positive steps to help facilitate the thousands of events that take place each year.

“We recognise this announcement as an opportunity for us to prove once and for all that there is not an extensive problem with freedom of expression across higher education.”

A statement from Universities UK said: “There are already significant legal duties placed on universities to uphold freedom of speech and universities are required to have a code of practice on free speech and to update this regularly.

“While it is important that universities continually reflect on ways they can further enhance and support free speech, we await further details on the proposals – including about the role of the free speech champion – before we can comment further about the implications for university and student union activities.”

There was also a mixed response among those who have been no-platformed.

Mr Tatchell told the Today programme that such protests were “quite rare”, and that the idea of a free speech champion was part of a “cynical culture war” to use “hot-button culture issues” for political advantage.

Prof Todd also feared that the free speech champion could be a “blunt instrument”, but said that universities have “dismally failed” to uphold freedom of speech in recent years.

She said: “Things have got a lot worse for academics and for students – many of whom get in touch with me anonymously to say how frightened they are to speak out.” 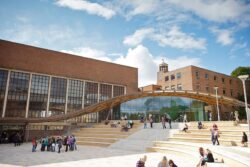