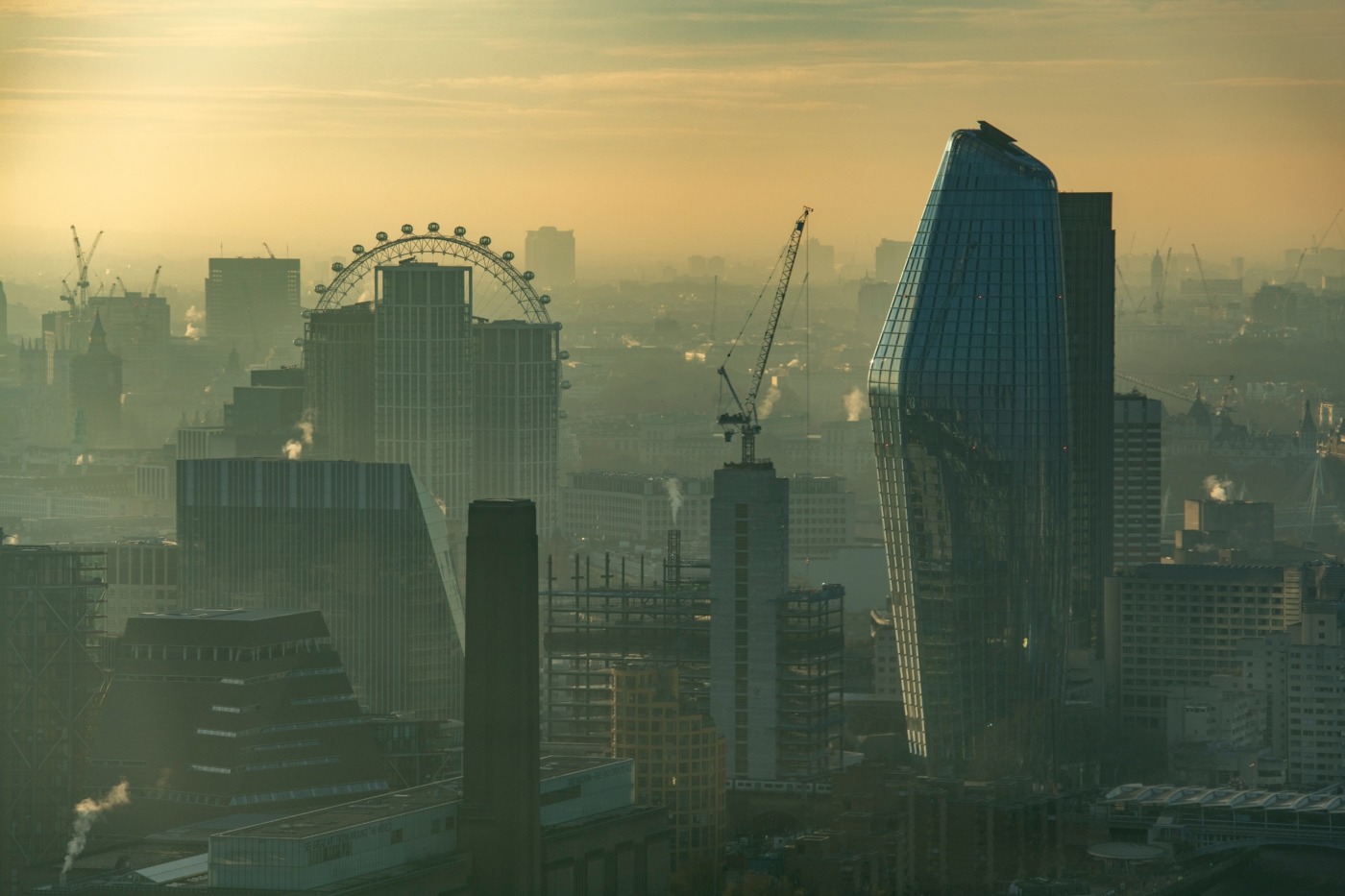 The UK is now halfway to meeting its net-zero emissions target by 2050. While this is a milestone to be celebrated, it does not mean we can take our foot off the pedal. Above all else, we need to take this time to evaluate the importance of this achievement and what other steps can be taken to reach the goal of net-zero emissions.

Firstly, it is important to explain the difference between the terms ‘net-zero’ and ‘carbon neutral’ as they are often used interchangeably when in fact they are not the same. ‘Net-zero’ means to reduce greenhouse gas emissions to such an extent that there is an equal amount of emissions produced and removed from the Earth’s atmosphere. ‘Carbon neutral’ also refers to the balancing of emissions; however, this can be done by “offsetting” the emissions you have made. In other words, it does not mean actively trying to reduce the emissions produced.

The pandemic has contributed significantly to this decline and emissions are likely to rise once the economy starts to recover. Nonetheless, this is a great milestone that should be celebrated.

According to recent analysis by Carbon Brief, the UK is now halfway to meeting its target of “net-zero” emissions. In 2020, the UK’s greenhouse gas emissions were 51% below 1990 levels and showed an 11% decrease from the previous year. The pandemic has contributed significantly to this decline and emissions are likely to rise once the economy starts to recover. Nonetheless, this is a great milestone that should be celebrated.

It is also important to understand how net-zero is involved in environmental policymaking. The UK has pledged to cut greenhouse gas emissions to “at least 100%” below 1990 levels by 2050. However, this target does not currently include emissions from international aviation and shipping, which play a significant role. Climate advisers of the Climate Change Committee are campaigning for this to change.

Prime Minister Boris Johnson is proud of the work done in the UK. In a recent statement,  he said: “The UK was the first major economy to commit in law to net-zero emissions by 2050 and we are also delivering on our Ten Point Plan to create cleaner industries and hundreds of thousands of green jobs in the next 10 years”. He also wants all nations to commit to the same target as the UK which is to reach net-zero emissions by 2050.

The decisions made in the next few years will be crucial and it is important to not become too relaxed in light of the progress already made. The COP-26 summit, which will take place in Glasgow later this year, is set to be a great chance for new policies and goals to be put into place.