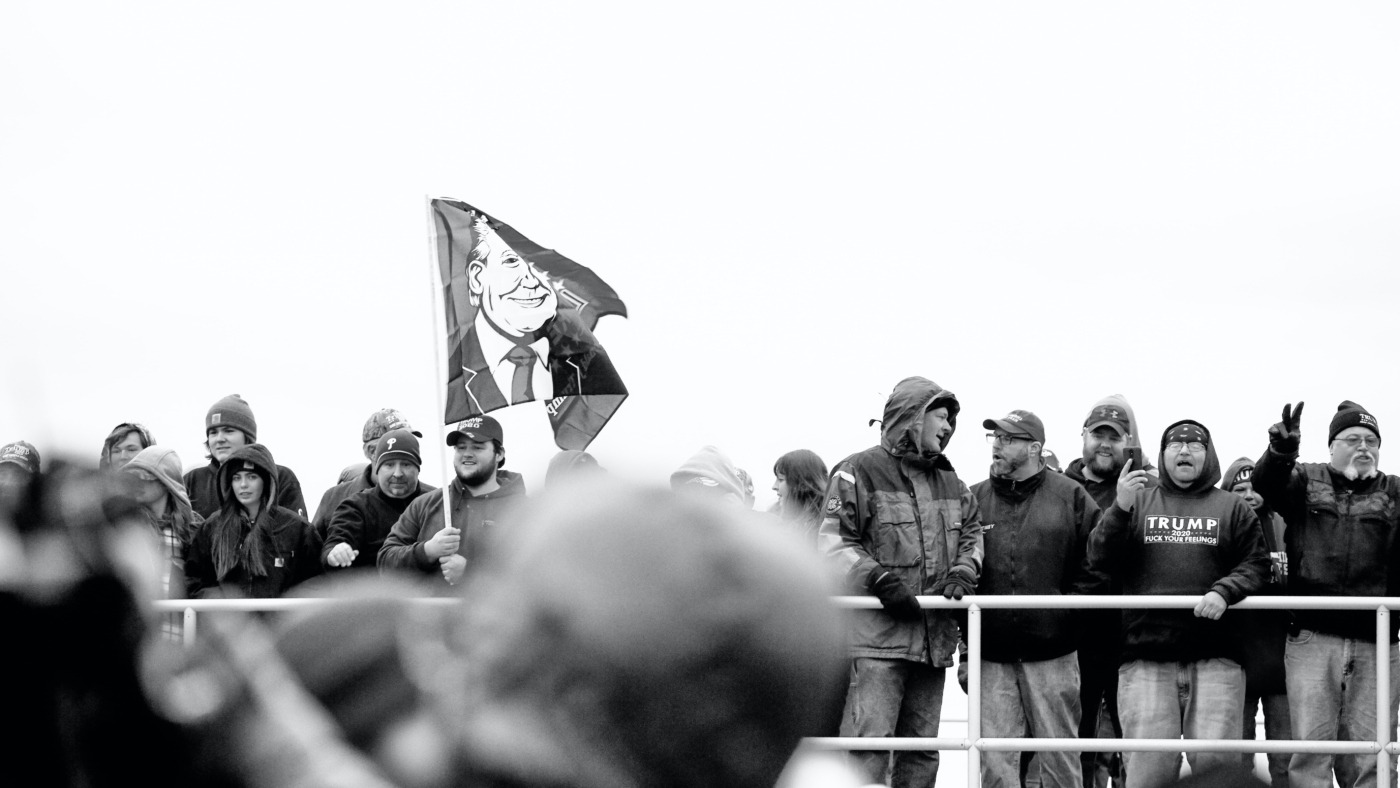 What will Trump’s Twitter ban mean for his supporters?

With the last five years of American politics feeling like a rollercoaster, we are now entering into a new administration. The loud cries of Trump supporters have not made headline news since the insurrection at the Capitol on 6 January. But with Trump’s acquittal on 6 February, is the scene of American politics set to be deafened by cries of support for Trump once more?

The future of Trump supporters is by no means completely certain, but is likely to take two extremes. While there will be large losses of support from floating voters, it is very likely that there will be even more impassioned support from the more extreme supporting groups, which could be incensed by the series of upcoming trials Trump has to face. A key influence in this is likely to be the interactions, or lack of interactions, Trump and his supporters will have with social media.

Social media became a key weapon which allowed Trump’s messages to reach your everyday Joe – or in political jargon, the floating voters

Now Trump is no longer on Twitter and no longer on Facebook, how will he rally supporters? During the 2016 elections, social media became a key weapon which allowed Trump’s messages to reach your everyday Joe – or in political jargon, the floating voters. Because this group was disillusioned with America’s political establishment in 2016, it left them open to be aggressively targeted by Trump on social media. Often tweeting up to 14 times a day during the campaigns, he continually promised a way to shake-up the system and provide something new and different. These people where then suddenly soaking in and clinging onto Trumpisms on a daily basis. Trump revelled in this and created his very own anti-establishment brand on Twitter. Now his presence on social media seems like a far-off bad dream, and it is the tweets condemning Trump which are appearing on a daily basis, it is very likely Trump will lose the support of the vast majority of these voters.

However, on the reverse of this, it is the other proportion of those who follow Trump whose future will likely involve showing even more support for the former president. This group is made up of the more extreme supporters who we saw storm the Capitol. Having continually lapped up the seemingly accepted culture of misinformation, conspiracy, and fake news throughout the past four years, they will now be so deeply brainwashed that Trump’s ban on mainstream social media will make no difference to their loyalty to him. What is more likely is that this group will now move with Trump to the deeper corners of the internet, where it has been predicted that Trump may create his own free speech network. Away from the beady eyes of fact checkers, extremist mantras will only grow stronger and may lead to more political unrest in the future.

Away from the beady eyes of fact checkers, extremist mantras will only grow stronger

Looking at what lies ahead for Trump, he is likely to be in the spotlight again in the near future. He has already avoided impeachment, but will now face countless trials at the Supreme Court. It is the outcome of these trials which will determine how much we will see of Trump’s more extreme supporters in the future. He didn’t lose the impeachment trial and there was peace from Trump supporters both on the streets and on social media. But what would have happened, or will happen if Trump does loose again? This time it could be more violent and more powerful as the extreme Trump supporters will be lying dormant until something comes to spark their fire once more. So, having tweeted ‘we will not be silenced’ in one of his last Tweets, perhaps this will prove more prophetic than we would hope.