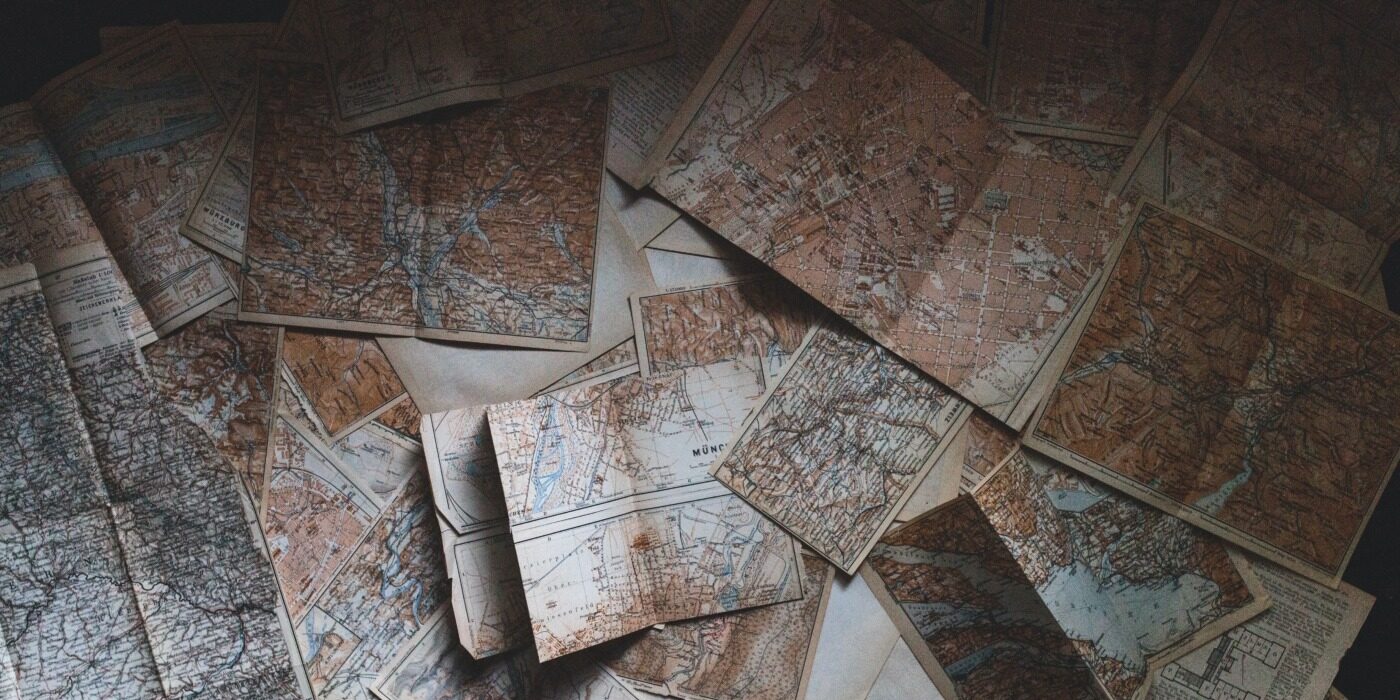 Photo by Andrew Neel on Unsplash

Nowadays, it’s possible to circumnavigate the globe in under two days, but could you do it in under 80 days back in the nineteenth century? That’s the challenge at the heart of Jules Verne’s iconic book Around the World in 80 Days, but this gripping adventure was responding to actual advances in travel at the time, and it inspired many travellers in its own right.

The book was initially published in French in 1872 by Verne and is perhaps the most acclaimed piece of travel fiction ever. One day, Phileas Fogg gets into an argument with a friend at his social club after reading an interesting article in The Daily Telegraph: it claims that, with the opening of a new railway in India, it is now possible to travel around the world in 80 days. He takes a bet to prove it is possible, and he sets out on a journey with his valet, Passepartout, that takes him to (among other places) Egypt, India, Hong Kong and New York.

When the book was published, the idea of circumnavigation was nothing new – indeed, an expedition under the command of Ferdinand Magellan achieved the feat in 1519-1522. The Italian traveller Giovanni Francesco Gemelli Careri wrote a book in 1699, Voyage du Tour du Monde, detailing his attempts to circle the world for pleasure, using only publicly available transport. It was an important book, and many people’s first introduction to places like Persia under the Ottoman Empire, and the Great Wall of China.

What Verne brought to the table was a consolidated time window for this journey, which reflected real advances in travel at the time (although he later claimed to be inspired by a newspaper article from the early 1860s, claiming someone had already achieved the goal). Unlike most of Verne’s works, Eighty Days is not science-fiction. Widespread deployment of steam power on both land and sea was significantly slashing travel times in the mid-to-late 1800s – to give you some idea of scale, an intercity journey by stagecoach that used to take a week could now be completed in the same day.

Railways were helping to connect countries, both internally and with other countries. The last spike in the first US transcontinental railroad was secured on 10 May 1869, while Indian railways were being linked in the sub-continent in 1870. Another important moment for the expansion of travel was the construction of the Suez Canal in Egypt in 1869, offering a shortcut in place of the 1498 African Cape Route that could easily be traversed with steam ships. One thing that does not feature in the book is a journey by hot air balloon, something dismissed in the text as “highly risky and, in any case, impossible”.

After Eighty Days was published, people were keen to take on the challenge and see if they could follow in Fogg’s footsteps to make the journey in reality. 16 years later, Elizabeth Bisland and Nellie Bly competed on behalf of the Cosmopolitan and the New York World respectively to see who could complete the circumnavigation faster. Bly made it in 72 days and even met Verne in France on the way, while Bisland beat the 80-day record with four days to spare. The difference was largely down to how much money each paper was willing to spend. A few months later, George Train made the journey in 67 days and beat his record in 1892 with a 60-day navigation.

The journey continues to inspire travellers, most famously Michael Palin. In 1988, he filmed a programme, Around the World in 80 Days with Michael Palin, in which he attempted to follow Fogg’s route as closely as possible without using aircraft. He suffered a number of setbacks, largely down to his five-person crew (collectively named Passepartout), but he eventually completed the challenge in 79 days and seven hours. It’s a classic travel series, and it comes highly recommended if you’re a fan of globe-trotting adventures!

Verne’s book is a fascinating snapshot of a time when the world was beginning to open up to everyone, and when advances in travel meant that it was feasible for anyone to go and explore. 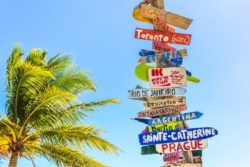