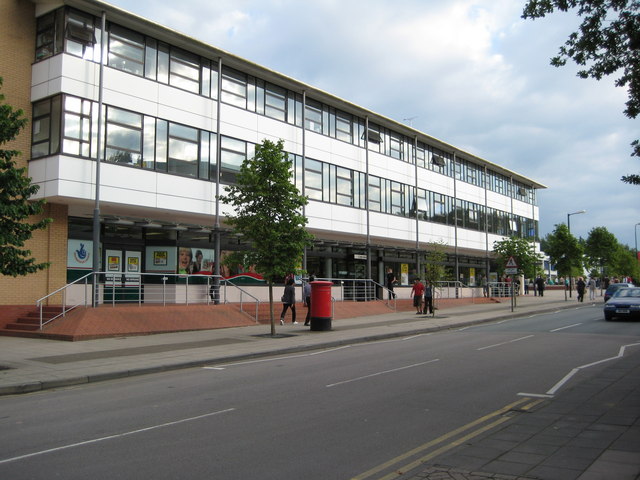 The University of Warwick’s campus cat Rolf has twitter hacked

Rolf, the campus cat at the University of Warwick. had his twitter hacked on Sunday 7 March.

Rolf the cat has over 36,000 followers on twitter, and is owned by Helen Bevan, Robb Corrigan, and their family. A regular commuter to campus, Rolf has captured the attention of students at Warwick, who have called for Rolf to receive an honorary degree.

Rolf’s twitter account was set up to track his movements across campus, and to notify students who want a quick meet-up.

Last weekend, his twitter account was hacked, and unusual tweets that included a protest about bitcoin appeared instead of Rolf’s daily update.

Rolf’s owner Helen said: “We woke up on Sunday morning to get all these messages to say that Rolf’s account had been hacked.

“Somebody had stolen Rolf’s Twitter account and turned it into some numbers. We had got 15 telephone calls by 7am. People were asking where has he gone? Is he okay?

““Some of his friends and fans were getting really upset. They were asking ‘where’s Rolf gone?’ and ‘what’s happened?’.”

The collective known as Cats of Twitter (#CatsOfTwitter) supported Rolf’s owners in getting the message out that Rolf was safe and that his twitter was hacked.

Helen added: “We were able to get some other people to send messages around saying Rolf was fine but that the account had been hacked.