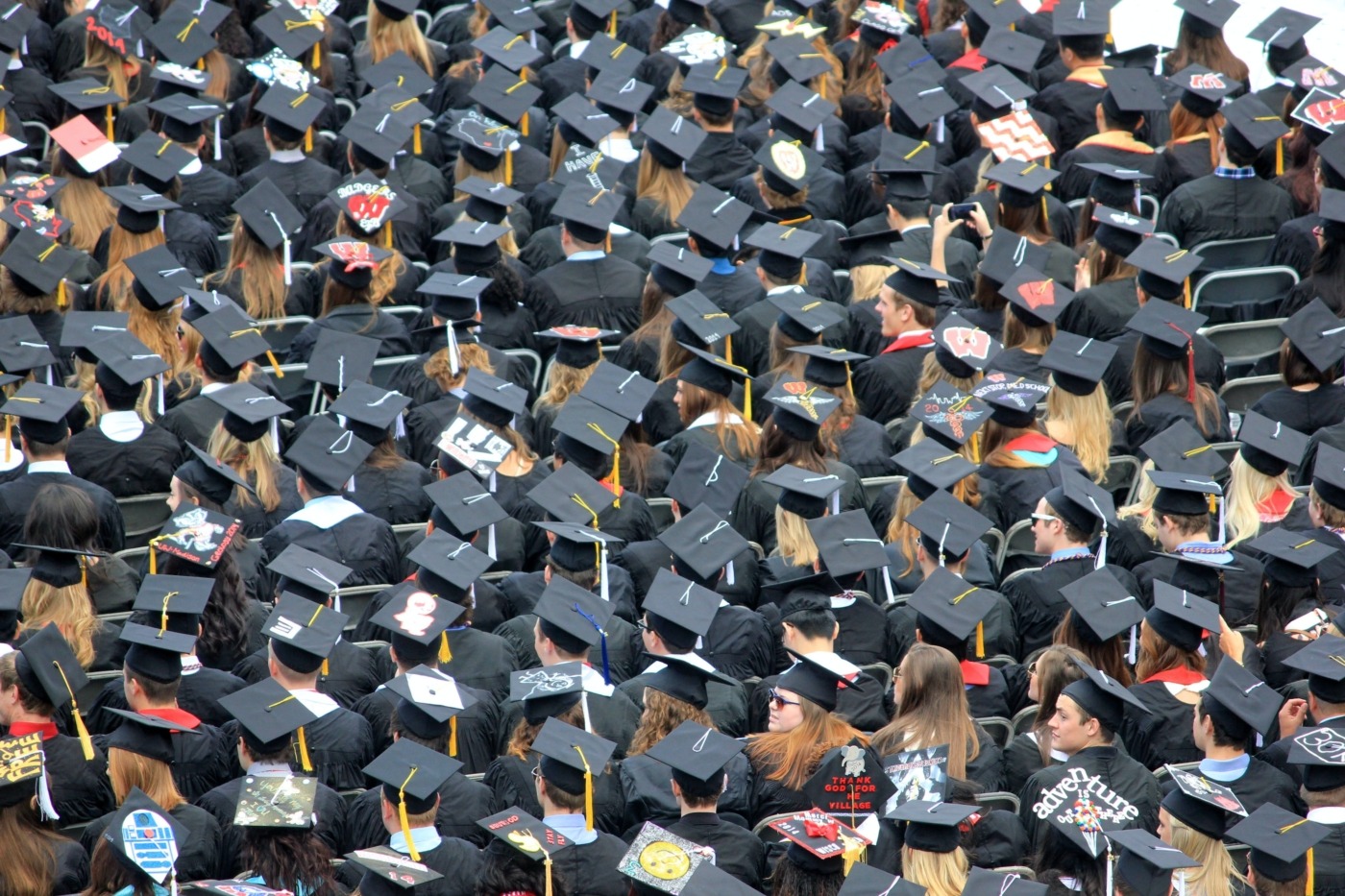 Warwick’s summer graduation should not have been cancelled

It was announced in late January that yet again graduation was cancelled. Technically they were postponed but in reality they are cancelled, as who is going to want to come back a year, or even two, after they have finished and are building their lives elsewhere? A petition has been recently started urging Warwick to reverse their decision to cancel this year’s graduation ceremonies.

Creative thinking and imagination appear to be alien concepts this year with the university slow on the uptake and even slower on implementation. We have been told that graduation cannot be reinstated due to the time constraints on planning. It seems graduation was cancelled at the latest moment before the hard graft of planning really would have kicked in. It is nice to know that they held out hope for some time, but it is disheartening to realise that the government’s inability to plan and communicate themselves in a timely fashion was what killed off the graduation and its chance of reinstatement.

Graduation to the university is a money-making scheme. Much is spent on catering, outlets and robes. All of which require a lot of planning and a lot of money. Although this will only become more acute when they have to hold three years’ worth of various graduations in the same time timeframe next year. The slowness and lack of trust in the government to stick to their promises are what will mean the university will likely reject graduation this year again. They will not be able to feel certain that they can put on a good enough event and make it financially viable for all involved.

In hindsight it is easy to say they should not have cancelled it, yet I am indeed saying that. They should never have cancelled it as even without the roadmap we could have made easy assumptions that July and August would be the fabled end months of lockdowns. While the certainty is not great for a planner, it was still more certain than anything else at the time. We just have to hope they do not find another excuse to continue restrictions and controls into the future.

After a year of great hardship, with  students trapped in halls, bounced in an out of isolation, forced to pay for a sub-standard service with the destruction of social life, graduation was the end goal. Instead, after three rather rubbish years riddled with strikes, lockdowns, restrictions, and university incompetence, we end it with a piece of paper in the post. It would not also surprise me if this were sent second-class, or even with Hermes.

Assuming the university stands firm, something I have mentioned in meetings with people ranging from my department to university management is the idea of at least doing something. Some form of celebration at the end of the year for both students and staff. Both could do with something to end the last two academic years on. Essentially a mini-graduation within your department or faculty, some form of end point, something fun, something that is not just a piece of paper in the post.

We need to become optimistic again, as pessimism and contentedness are the bane of industry

I agree it is a gamble for events for the summer, but an increasingly less risky gamble by the day. Life is a gamble, something we have forgotten this last year, so we cannot justify another year of nothing on this basis. If there is worry about indoor events, Warwick has plenty of outside spaces, plenty of unused sports pitches. Imagination is key and, to be honest, who wouldn’t rather some form of outside event instead of sweltering to death in Butterworth Hall. We need to become optimistic again, as pessimism and contentedness are the bane of industry.

The longer we believe we cannot do things and cannot plan for the future, the more this will become true. Every bit of optimism and hope is vital in dragging ourselves towards the light. That light for many finalists was graduation, something to end the year and university life on. But that light has been extinguished. With exam season looming and deadlines piling up for the next two months it is rather bitter that it was cancelled to begin with. It is even more bitter that due to money concerns and short-sightedness it probably won’t be reinstated – but we can at least hope and make ourselves heard, hence the petition currently going round.