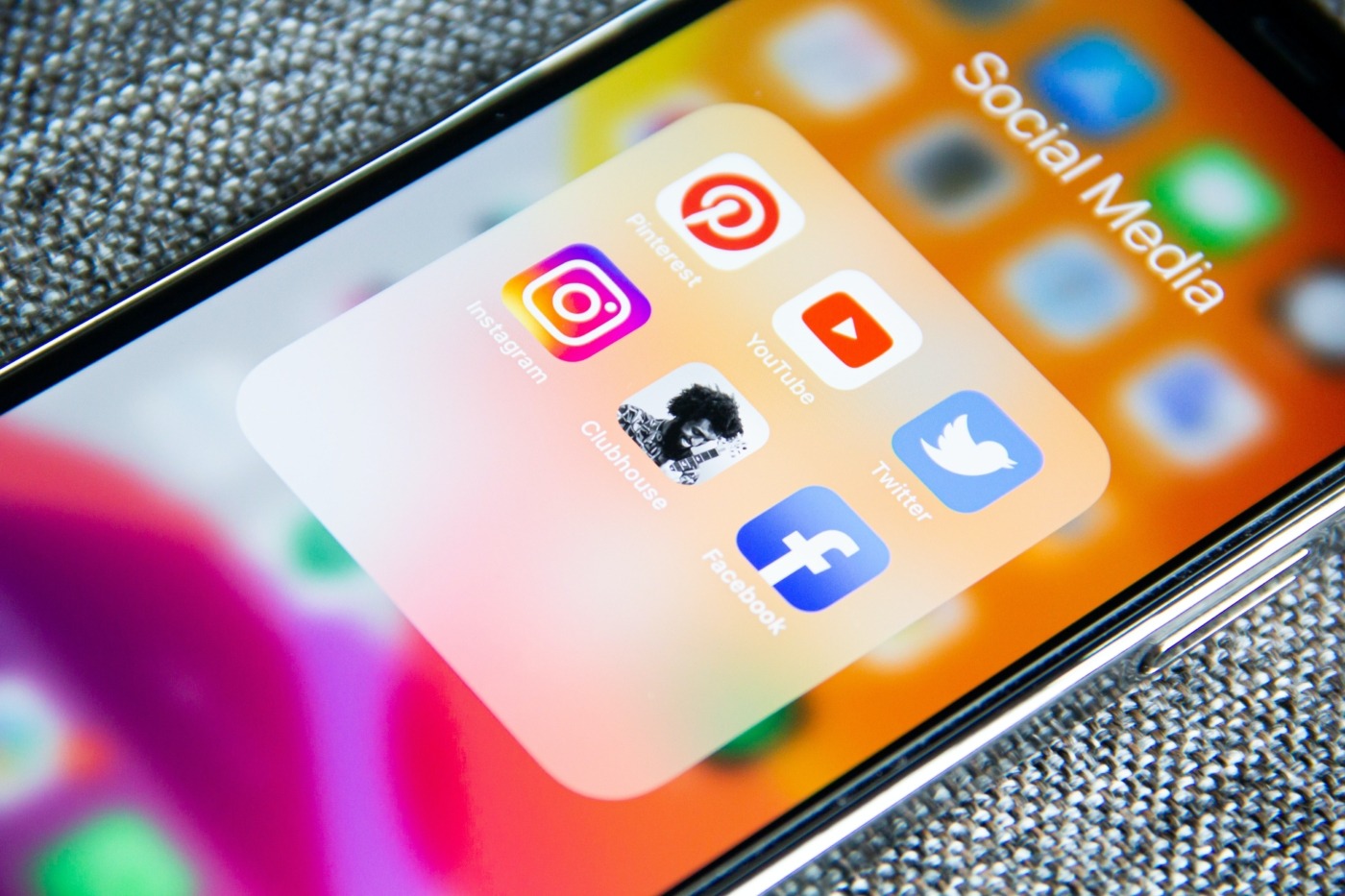 In a coup, the first thing you seize is the Media. The reasons are obvious: if you control the information people access, you can influence what they think. This is common knowledge to states all around the world. The private companies that control the information we have access wield enormous power and they aren’t afraid to wield it. In an attempt to tackle one major issue of our new media world – traditional journalism shrivelling up like a raisin in the sun – the clash between the Australian government and Facebook has succeeded in exacerbating another: misinformation.

If you log onto Facebook today in Australia, you won’t see any news. The Australian government unveiled plans for new legislation which would force social media giants to pay news outlets for content shared on their platforms. Before the legislation has been enacted – in a blatant attempt to use their market power as a political tool – Facebook prevented news from being shared. That means that conspiracy theories can be shared, but the BBC can’t.

The truth is now obvious – social media companies have become incredibly powerful. Facebook has more citizens than any nation on earth, it commands enormous media power. Social media companies and tech giants have accumulated state-like influence. The ongoing clash between Australia, a country of around 25 million people, and Facebook is an inevitable symptom of market forces. Hand a firm like Facebook a dominant grip over a service as vital as social interactions and they will take advantage of it.

They didn’t need to do this. Facebook, and indeed most large tech companies, are willing to accommodate government requests where they feel they have to. After all, they’re currently in talks with the Chinese government, developing a censorship system for operation there. Here, they are playing politics. They are trying to use their power to force the government to back down. It would reduce Facebook’s profits, for sure, to have to pay for content, but that’s a mere reflection of the value they’re extracting from traditional journalism for free at the moment. Facebook could still share news.

The way social media companies are able to profit from the work of the news media is clearly a problem. Media companies lift content effortlessly from traditional media outlets, leaving news media and journalism dying on the vine. Over recent decades, the business models of large media companies we rely on for the functioning of a healthy democracy have been ruined. How can you make money selling news if your work can be shared on Facebook for free?

Regardless of what different countries choose to do to support their news media industry, the power of social media giants should be curtailed

In principle, then, finding a way to share revenue between content producers and the social media platforms is a good idea. On balance, the way the Australian government has sought to do this is not likely to be particularly effective. It would create an incentive for social media companies to limit the sharing of well-sourced journalism, and instead propagate misinformation and conspiracy theories. A more ambitious proposal, ideally involving a revenue tax on social media companies, would be a better solution. Government revenue raised in this way could then be used to subsidise the media system that social media relies on.

The best way to implement this, as with everything relating to the internet, is internationally. Facebook has considerable power of the Australian government, given how many users it has. The EU and the US, however, have substantial power over Facebook. Enough users are based in each of those jurisdictions that regulation in either would probably cause Facebook to change across the globe. Regardless of what different countries choose to do to support their news media industry, the power of social media giants should be curtailed. Large monopolies should be broken up and coordinated regulations should be introduced internationally.

It’s natural that firms will have their own political interests, but it’s wrong that they should ever have enough power to try to force a government to change their stance. Alone, the outlook doesn’t look good for the Australian government; voters aren’t likely to tolerate disruption to their social media fix for long. However, I support the effort. Hopefully this will prove a misstep for Facebook, jolting the governments of the world into action. Government regulates companies; companies should not be trying to regulate governments.