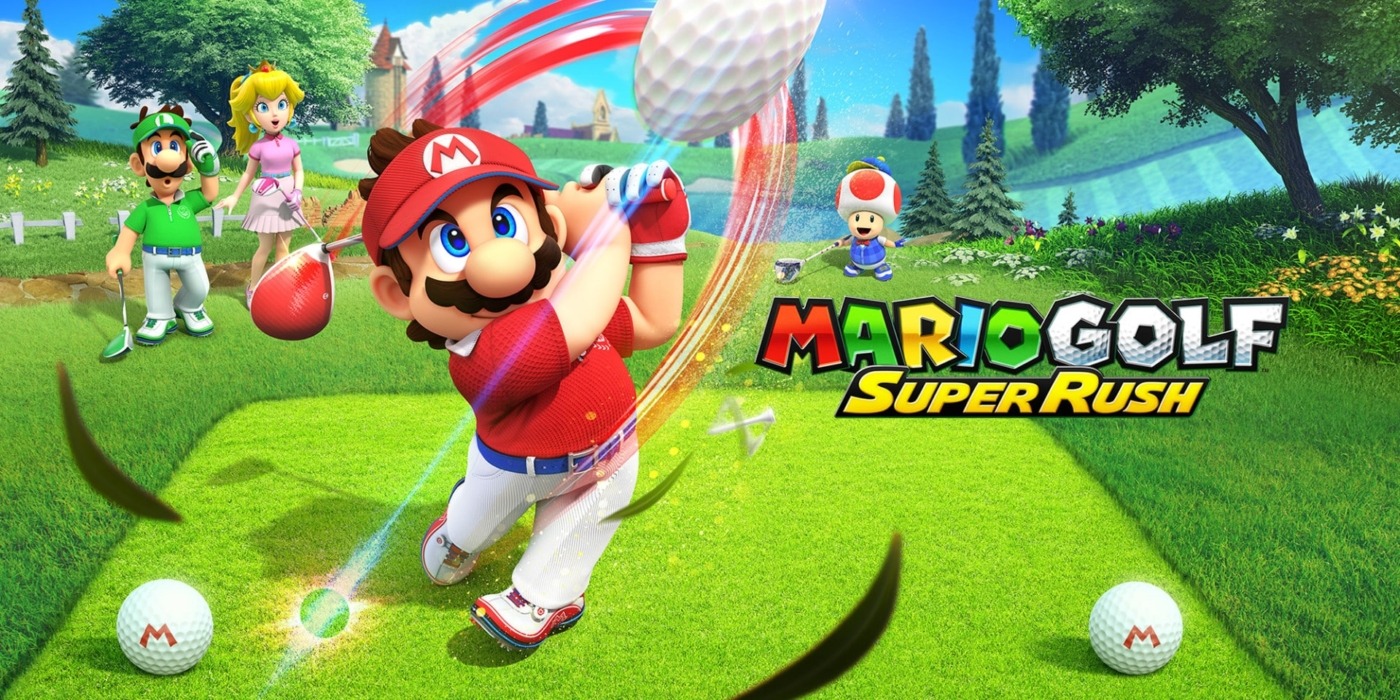 We have waited a very long time for the latest Nintendo Direct. We have been holding out for some major news – the hype was inevitable after over 500 days without a proper Direct. What did we get? Crickets. Just about everything that was hoped for, everything that was predicted, and everything major just vanished. The Direct had some good parts, but generally, for almost an hour it fell flat on its face.

Probably the most brutal snub, considering it is the 35th anniversary, was Eiji Aonuma appearing to give an announcement on Breath of the Wild 2. Essentially it was ‘I am here to announce that I have nothing to announce’, which felt like a massive kick in the teeth.

It is a great shame that that magisterial Direct of a few years ago which teased so many games has basically become a relic. Metroid Prime 4? No word in years. Bayonetta 3? We were told to stop thinking about it. Pokémon remakes or new games? All quiet until after the Direct. The rumours of a new Donkey Kong game? Still just rumours. Even the proper sequel to Octopath Traveler has gone dead. Just what is going on at Nintendo where they build up hype, shock us with news, and then fail to deliver for years? In the case of Pokémon Sword and Shield, I am still refusing to play them as they seem to be half-baked even now. I would say every Pokémon game post-Black and White 2 have been let-downs, except remakes, and I have now gotten bored.

Nintendo has promised much – yet keeps slipping on delivery, it cannot continue to port its way out of this rut…

Boredom was also the theme of this almost hour-long Direct. It began with the expectation that either there was to be another Xenoblade game, or later that Rex would be added to Smash. Instead, it turned out to be neither and it was Pyra and Mythra being added. I feel that this bait-and-switch set the tone for the Direct so when we got to the Splatoon announcement, I firmly believed it would only be DLC for Splatoon 2. This turned out to be too pessimistic, as it announced Splatoon 3.

While this is good news, even though I have never played Splatoon, it does leave open all the questions about the series I raised above as well as more that has been recently neglected. A new Mario Kart is desperately needed, or some large-scale DLC for Mario Kart 8 Deluxe. Hal Laboratory’s Kirby has fallen off Nintendo’s radar. F-Zero is a long distant memory, as seems to be the case for Starfox and Yoshi’s own series. Level-5’s Professor Layton follow-up has been long neglected, and Sega’s Sonic is still waiting on a new game. In a year full of anniversaries, it makes sense to prioritise Mario and Zelda, yet even these offerings have been severely lacking.

Nintendo has promised much – yet keeps slipping on delivery, it cannot continue to port its way out of this rut, although the recent addition of Bowser’s Fury to Mario 3D World has been very well received as a great game in its own right. So, there are signs that Nintendo can pull it off, and I really want them to, but they need to pull themselves together and get back on track as soon as possible or all that will be left is disappointed fans. Splatoon 3 is not enough after 500+ days of no Directs – with projects seemingly stuck in development after their announcement years ago.

However, there were some good things to come out of the Direct. Personally, I am eager for the game with the worst working title ever, Project Triangle Strategy. If this is what Square Enix is offering as the sequel to Octopath Traveler, then I am a little disheartened, as it appears to only be a spiritual one. Regardless, it looks like some mashup of Octopath Traveler and Fire Emblem, so I am not going to pass it up. I will continue to pray for a real sequel and for the prequel to be localised to the West at some point – although I don’t hold much hope.

We also got the anticipated news of Skyward Sword HD being the next Zelda release for the anniversary, keeping up the trend of HD remakes as with Windwaker. There are more ports too, with Legend of Mana coming to the Switch. We got some other game announcements including Monster Hunter, Samurai Warriors 5, No More Heroes III, Miitopia, and an Animal Crossing update.

Yet even with these announcements, the Direct felt sparse and the time padded out with very little substance. I am hoping for some better news and a return to more Directs soon, but this one was rather underwhelming and only leaves more promises floating that need to be fulfilled. Nintendo has racked up a lot of IOUs on games, so maybe this year will be their time to deliver.