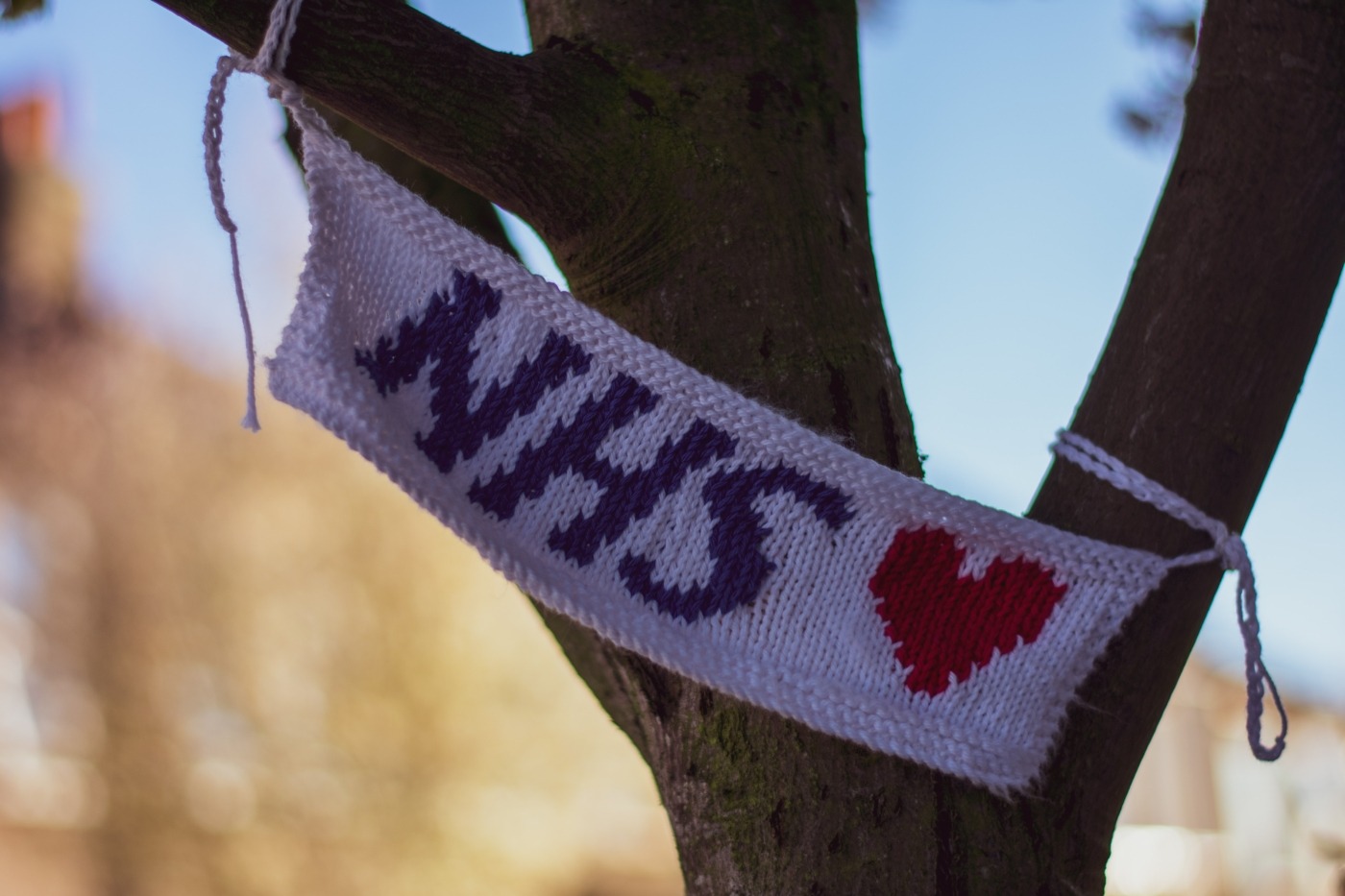 The British Government have continued to fail NHS workers as many called for a raise in their wages instead of the empty gestures of clapping from the Chancellor of the Exchequer Rishi Sunak and the Prime Minister, Boris Johnson. Other members of their cabinet such as the Health Secretary Matt Hancock expressed that a raise for NHS staff would be introduced however he expressed that a pay increase would need to reflect the economic circumstance of the country.

The pay rise for the NHS workers came but to the dismay of many, Boris Johnson announced an abysmal 1% increase in wages for NHS staff. Boris Johnson has made several poor attempts to defend his ludicrous decision by poorly expressing that the government are doing as much as it currently can and that we must all consider the “tough times” that have come with the Covid pandemic.

When asked about these proposals at a vaccination centre in Brent in North London, Mr Johnson reiterated that they are attempting to do everything in their power and that we must all remember that other public sectors have had a pay freeze for the next year. He continued to express how “massively grateful” he was to the “heroic health and social care workers for all their work throughout the course of the pandemic”. This public sector pay freeze will affect 1.3 million public sector staff which include the armed forces, teachers, firefighters and police officers.

Mr Jonathon Ashworth, the Shadow Health Secretary, stated that the Prime Minister and his Conservative MPs voted in the House of Commons in January 2020 to give NHS workers a 2.1% increase in their pay. However, all of a sudden, they have now double-backed on their original promises. The Department of Health continues to reiterate that these promises of a 2.1% pay raise for NHS workers were never enshrined in law despite the pay increase being budgeted and legislated for.  These actions highlight that Boris Johnsons empty gestures of gratitude mean nothing to NHS workers he continues to neglect.

These actions and lack of delivery on promises aren’t surprising from a Conservative government that has continued to fail us all during the course of the pandemic and from a party that has displayed tendencies cronyism and unlawfulness over the lack of transparency with contracts that were handed out regarding the Covid pandemic. Matt Hancock, the Department of Health and the Conservative Government could spare £6.4 billion on contracts for failing test and tracing contracts, which included huge payouts to Matt Hancock’s ex-pub landlord and Serco shareholders for failed testing kits and test and trace systems. However, asking them to spare any significant amount of money for the NHS workers that they seem to “champion” so much seems to be a difficult task for them.

Boris Johnson has continued to defend his incredulous proposals of a measly 1% increase in pay for NHS workers by stating that the Conservatives have already given the NHS as much as it “possibly can” to help in the light of the Covid pandemic, providing an extra £62bn to the NHS on top of its annual budget of £140bn. His Education Secretary, Gavin Williamson, also came forward to attempt to defend the actions of his cabinet on BBC’s Andrew Marr by expressing a similar sentiment to his colleagues that the government decision is based on affordability and has been reviewed independently.

Regardless, the pitiful suggestions by the Conservative government regarding the NHS pay increase are a disgrace to the NHS workers

What Boris Johnson and his cabinet fail to take accountability for is firstly they are not absolved for neglecting NHS staff with this pitiful suggestion of a 1% pay rise because they gave the NHS an extra £64bn is ludicrous. It could be strongly contented that if the Conservative government hadn’t continued to cut down the NHS with force through austerity and continued slashes to their budgets. If they hadn’t tried to break the NHS in the past perhaps they wouldn’t have needed to give it the huge amount of extra funding to the last cope with the pandemic.

Equally extra funding into the NHS does not go into the pockets of the hard-working NHS staff workers who have been risking their lives to save others throughout the last year. The pitiful 1% pay rise is not only an insult to nurses it raises huge questions on whether nurses will quit and causes huge worry within the NHS over the retention of staff. Dame Donna Kinnair, the General Secretary for the Royal College of Nursing, has voiced to the government that the “warm word for nurses are not going to cut it” and encouraged them to reconsider their 1% offer as it would only mean a £3.50 rise per week in take-home pay for the experienced nurse.

This decision behind this pay increase causes a dilemma for the government. To ignore the recommendations of the independent review body or to make bigger cuts elsewhere. However, it was common for these “independent bodies” to behave in the interests of the government during the years of austerity.

Regardless, the pitiful suggestions by the Conservative government regarding the NHS pay increase are a disgrace to the NHS workers. If they hadn’t continued to abuse the NHS with cuts over the years and handed out contracts to failing test and trace systems to their friends, then perhaps they would have been more funds available to be able to give NHS workers – the backbone of the nation during the pandemic – the pay rise they deserve.