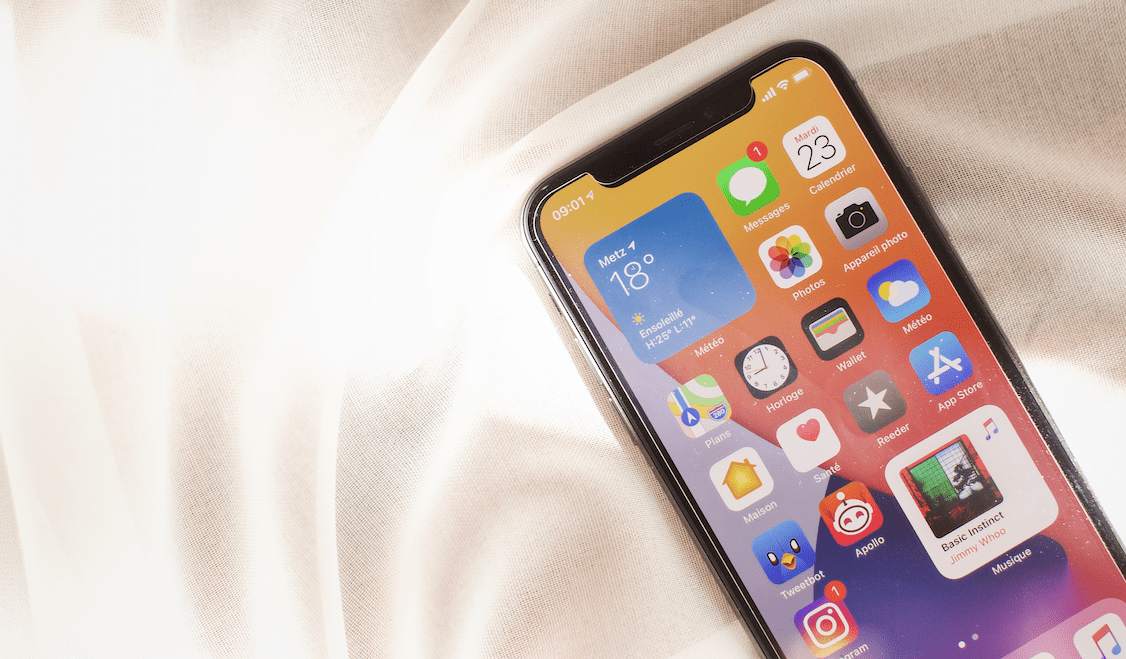 Deciding to quit the online world for a week was difficult, but necessary. The lockdown climate made it all too easy to mindlessly consume content all day every day, and eventually, this became boring, and I found myself consuming media even when I didn’t want to. After watching The Social Dilemma for a second time, I was convinced I needed a digital detox to clear my mind and step away from the stresses of the internet.

For the first week of February, I quit all social media platforms excluding Snapchat and Facebook where I limited the time I spent on them to 15 minutes a day instead. As I was deleting the apps, I found that I felt oddly emotional, and a sense of worry washed over me as I wondered how I would make it through the week. The fear of missing out had truly got to me.

I realised just how reliant on my phone I had become

Trends come and go very quickly online, I felt like I would be missing out on striking new developments and internet drama that I would just have to know all of the details of. To put it simply, I felt like I was missing out on life and new experiences, when the reality is, is that I have a life outside of the internet that I should have been focusing on. Somehow, I had convinced myself that my online presence was more real or more valuable than my physical life where I have friends, family, and a degree.

I realised just how reliant on my phone I had become. I couldn’t recall the last time I had an original thought since I was filling all moments of silence and boredom in my life with content. I was so used to absorbing opinions that weren’t authentically my own, that I had no idea how I felt about things. Honestly, this led to a slight identity crisis and it made it clearer to me that I need to rediscover the hobbies I actually enjoy. I longed again for the days where I was 10 years old and getting through two books a day, and the internet was something I only used for homework.

I was getting out of bed sooner after waking up

During the week, I read Digital Minimalism by Cal Newport and it truly gave me a new perspective on social media usage. One of the main points Newport makes is about assessing how useful the methods of connection and conversation we use are. He encourages readers to participate in intentional and deeper methods of connections with their friends instead of absentmindedly pressing ‘like’ on their Instagram photos.

During this time especially, meaningful contact with friends and family had taken a backseat amidst stress and rising levels of anxiety. However, I found that having less frequent but longer phone conversations with the people closest to me, I had maintained a deeper connection with them since I was being more intentional with my time and giving them my full attention.

The main thing I noticed during the week was how much more time I had to complete my responsibilities. This is unsurprising considering that I cut out the four hours a day I was spending on TikTok. Since I was no longer scrolling first thing in the morning, I was getting out of bed sooner after waking up, which meant I could start and end my work day earlier.

The difference this made to my energy levels was a pleasant surprise, I started making more filling breakfasts since I had more time to, and I could fully enjoy mealtimes without distractions. Boredom started to look more appealing to me as I could use that time to instead journal, read, or just think without reaching for my phone.

I hadn’t realised before just how stressful it is to be online all of the time. I was so used to waking up and immediately consuming bad news, that I felt an odd sense of peace when I checked the news less frequently. Constant worrying about world situations had taken up so much space in my brain and I felt guilty that I could not solve the world’s problems. I reasoned with myself that it is impossible to care about absolutely everything happening in the world at once, and to expect people to do this, is both unrealistic and unfair.

The sense of helplessness and guilt felt when doomscrolling and unable to do anything to help is unmatched. With internet culture demanding all of our time and energy, it takes a lot of strength to step back and choose to not be informed for once. I don’t believe that we are made to take in so much bad news so frequently, but still, we are made to feel guilty when we can’t handle it.

My week away from social media was not about disappearing from social media forever. Instead, it was about reassessing the time I spent online and realising that I didn’t need to be online as often as I thought I did. It was not an easy journey; it was difficult to begin with and I felt very antsy being away from my phone for long periods of time.

The constant fear that someone would be having an emergency and trying to call me, and I wouldn’t see it took a few days to get over. The fear that my social media accounts had been hacked and I wouldn’t know also popped up every now and then. The most looming fear of all was the fear that my friends would think I was ignoring them and didn’t care about them.

In reality, my friends were fine, and I had not been hacked thankfully. However, the anxiety I was having around my phone was all the more reason why it was necessary to take breaks and live offline more often. The peace I felt when I was not being bombarded with everyone’s thoughts apart from my own is something I now treasure and aim for. All in all, I’m grateful for the week I took off and it made me realise that there is so much that I enjoy that does not include Twitter. 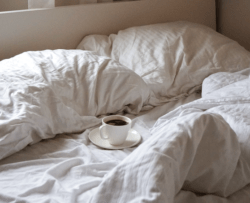 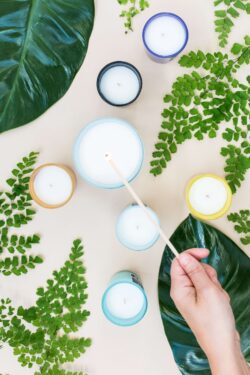