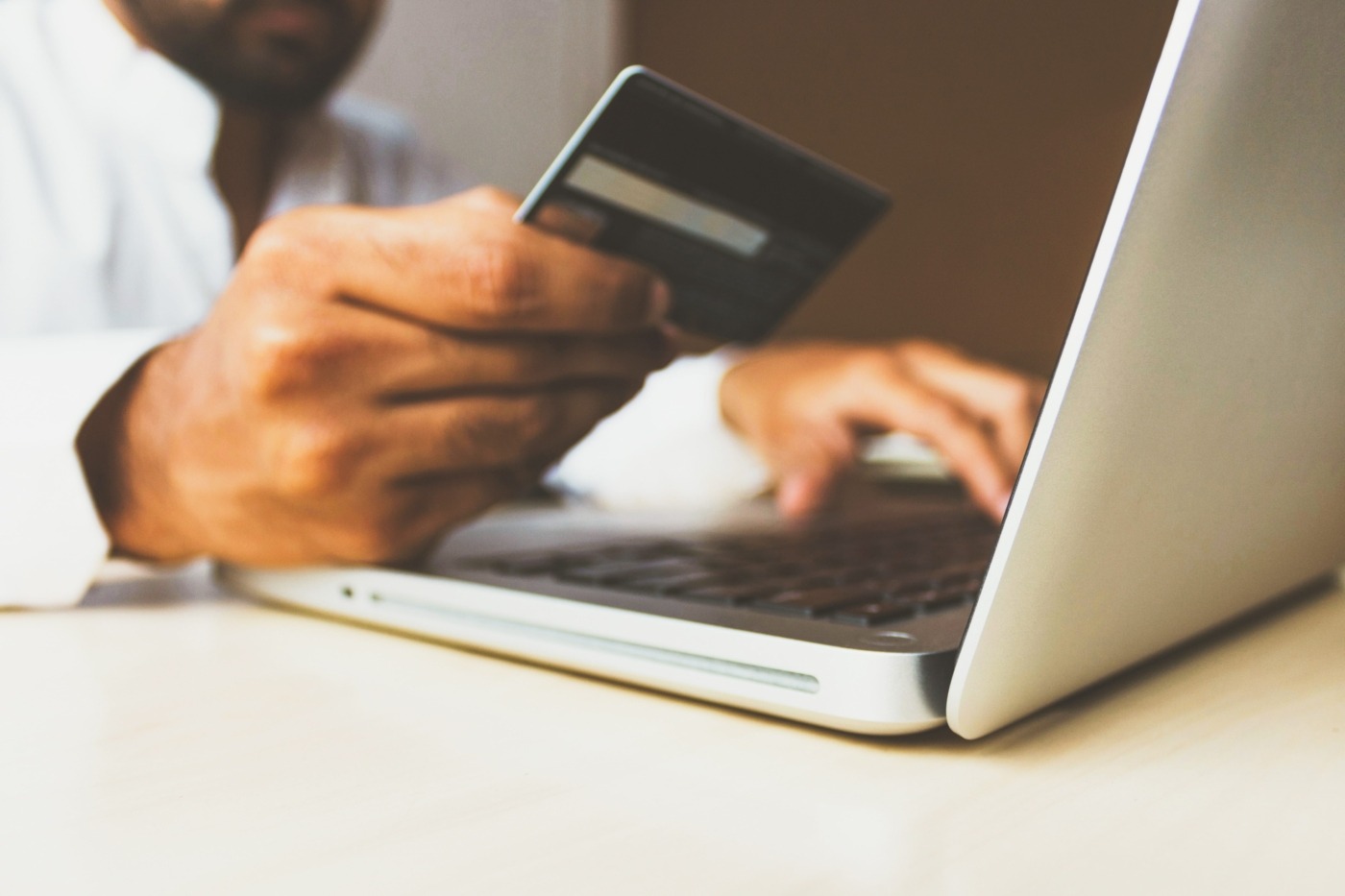 Is Klarna a delightful or dangerous financial service?

Millennials love online shopping, there is no doubt about it. With ‘buy now pay later’ schemes such as Klarna on the scene, it is becoming easier than ever to buy yourself a whole new wardrobe whenever you feel like it. But how much damage is this actually doing?

In case you aren’t familiar, Klarna is a Swedish bank which is best known for its ‘buy now pay later’ and ‘split the cost’ programmes. They have massively risen in popularity over recent years and Klarna is now a payment option at hundreds of online stores. It is worth mentioning that Klarna is not alone in this category, with other companies such as AfterPay and PayPal offering similar payment plans. When you choose to pay later with Klarna, you have to pay the full balance within 14 or 30 days depending on the store. If you choose to split the cost, you can usually pay in three instalments.

With the boom of online shopping, especially during the pandemic, Klarna has massively risen in popularity. They offer the buyer a stress-free shopping experience. Upon selecting to pay with Klarna at checkout they say: “sit back and relax. Klarna will notify you when payment is due”. So, what’s not to love?

Although this may sound like a dream come true, it is far from that. It can be an easy way to spiral into debt. This is especially problematic considering that the majority of people who use Klarna are young. If they begin to get into debts at an early age, it will become increasingly hard to get back out. The popularity of Klarna amongst young people may be partly down to the idea of instant gratification. Many people want certain items, often ones that are in trend or designer, so that they can appear cool in society and their friendship group.

Klarna provides such an easy option for many, you can get your fancy item and not worry about the cost for the next few weeks. This is a dangerous road to go down because it can lead to one spending more money than they can afford. I have no intention of shaming anyone who buys trendy or designer items. I just want to emphasise that it is extremely important that those things align with your budget and you will not be ending up in debt because of a shopping spree.

I think it is a wise idea to try and steer clear of Klarna if you can. It is always worth considering the cost of the item, and whether you actually want it, before purchasing. As easy as it is to press buy now and pay later, please ensure this doesn’t negatively affect future you who may be struggling to pay the item off. Although Klarna offers a no-fee service if you pay on time, things can get messier if you begin missing payments.

The decision to buy now and pay later is an individual choice, but not one that should be taken without precautions

Like everything in life, Klarna has two sides. Whilst I think the majority of people should avoid it if possible, there are instances where it may actually prove useful. One example of this is if you needs a specific item or a piece of clothing but aren’t sure what style or size. Klarna gives you the opportunity to receive the items, try them on, send back what you don’t like and then only pay for what you keep. This is a good option if you want to have a choice but don’t have the funds to buy lots of things outright and then wait for the refunds to be processed.

To summarise, the decision to buy now and pay later is an individual choice, but not one that should be taken without precautions. If you choose to use Klarna, then please be mindful of your spending and ensure that you will be able to pay it off in a few weeks time.

The class of Covid-19: navigating the job market in an economic downturn 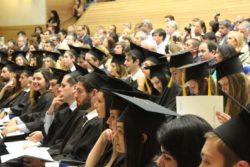