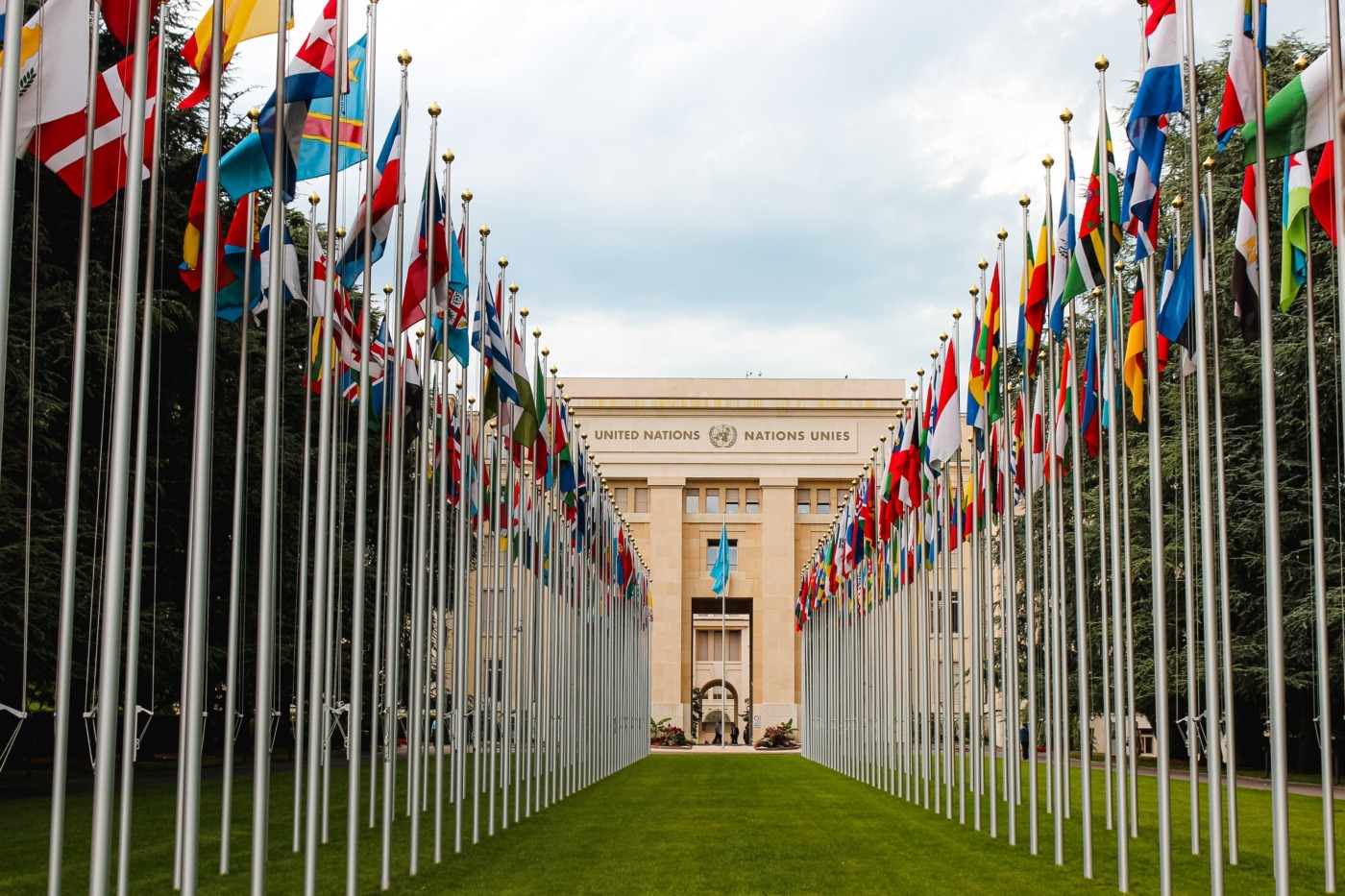 How to start a country

Everyone knows what a country is, but where do they come from? Some countries have a long lineage, existing for thousands of years, but what if you wanted to start a new country today – how would you do it? Despite musician Frank Zappa’s suggestion that countries just need beer and airlines, there’s a whole lot of legal and political wrangling to do – but it does happen, with the country of South Sudan emerging ten years ago. Here’s a quick run-through of the founding of a new country.

There are some legal thoughts on the topic of what makes a country, and the most commonly-cited are the criteria outlined in Article 1 of the 1933 Montevideo Convention. Countries should have a defined territory and a permanent population. They must have a government, and the government should be capable of interacting with other states (this last one is generally not recognised in international law). The exact enactment of these criteria is flexible and open to a certain degree of interpretation.

It’s essentially impossible for a group to become independent and claim its own statehood unless others, other powerful states, are willing to support it

They should also be recognised – possibly by other countries, but the big prize is recognition as a state by the United Nations. If you are recognised as a country, you obtain benefits such as the protection of international law, access to loans from the World Bank and the IMF, control over borders, greater access to economic networks and the protections afforded by trade laws. Recognition can also stem from other countries – as Milena Sterio, professor at Cleveland State University, says: “It’s essentially impossible for a group to become independent and claim its own statehood unless others, other powerful states, are willing to support it.” Really, then, recognition can be a political act more than a legal process – East Timor, South Sudan and (to an extent) Eritrea were all founded recently as part of negotiated peace agreements.

A key concept governing nation-states is ‘self-determination’, a right enshrined by the UN Charter in June 1945. It was initially seen as a way for peoples living under colonial regimes to gain independence, or to choose some other form of association with the former colonial power. If people in a territory wanted their own country, this principle suggested that they should have it, and so the world expanded. From just 51 countries in 1945, the UN has expanded to 193 members today, largely due to the collapse of empires and the end of the Cold War.

One of the major complicating factors in setting up a new country is that, for one territory to become a new state, another already existing state must lose some of its territory, something that violates the laws and norms of territorial integrity. Nobody, including the UN, can just take territory without the permission of the original ‘host’ state, and this rule has blocked the emergence of some new countries. Although Kosovo declared independence from Serbia in 2008, it doesn’t have sovereign statehood (despite more than half of UN member states recognising it) because Serbian still claims control over the territory.

One approach could be founding a micronation, a usually geographically small entity that is legally unrecognised and based on disputed or unadopted land. There are more than 100 micronations today, including North Dumpling Island, a private island owned by Segway inventor Dean Kamen made into a nation after his frustration at being banned from building a wind turbine. Ernest Hemingway’s brother Leicester tried to set up a country called the Republic of New Atlantis on a bamboo raft outside Jamaica, using a law called the Guano Islands Act – established in 1964 and boasting six inhabitants the next year, the nation was destroyed in a storm and sunk in 1966.

Say, however, that you attained recognition and you’ve obtained your own territory – what next? The basic building blocks of statehood include a constitution, a head of state and a government. You will likely need a diplomatic service to maintain relations with other states, and likely some kind of armed forces to defend your borders (although around 22 countries don’t have armies, including Andorra and Liechtenstein). In order to present yourself to the world, you’ll want a flag and a national anthem, and you could possibly even make a mark on the sporting stage – if you form a National Olympic Committee and it’s recognised by the IOC, your new country could go for gold.

The process of setting up countries, although theoretically simple, is in fact marred by a lot of legal and political realities

Now, we see places like Catalonia, which seek independence, but which occupy an uneasy space on this spectrum. Under current principles of international law, the Catalans should have a right to self-determination, but Spain has a right to maintain its territorial integrity – the likely outcome is that Catalonia remains in Spain, but with greater autonomy. All this goes to show that the process of setting up countries, although theoretically simple, is in fact marred by a lot of legal and political realities, so don’t expect that 193 to grow anytime soon.

Toronto: a city to be proud of