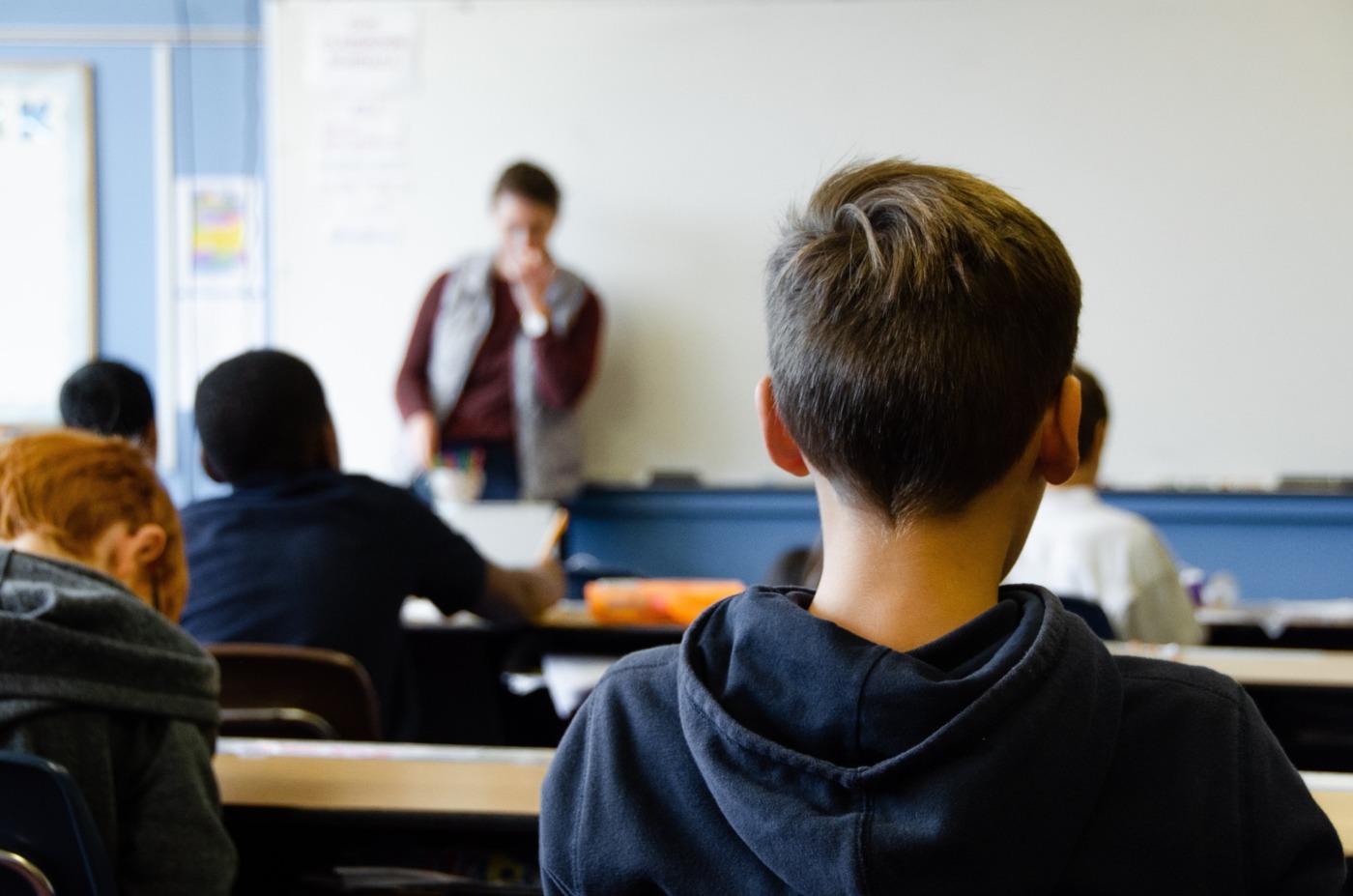 Due to a huge increase of coronavirus cases, all places of learning including colleges and schools have been closed to all students who are not vulnerable or children of key workers. As children arrive back to school, they would have missed a large portion of their education, amounting to more than five months of school lost. These huge periods not spent in school is particularly concerning as it risks impeding the studies and development of these children.

The lack of in-person schooling has affected all children across the nation. However, they are particularly more worrying for children from disadvantaged backgrounds. Statistically, these children were already at a disadvantage to their peers on average and their parents are at a higher risk of being made redundant due to the pandemic.

During this third national lockdown and the closure of schools means that the inequalities of education will be furthered with disadvantaged pupils being in danger of falling behind their classmates. Disadvantaged pupils face many obstacles when it comes to online learning. Local councils, charities and headteachers have expressed concerns to the Department for Education that many students do not have the resources, including laptops and access to the internet.

Secondary students who used to spend an average of 6.6 hours a day learning but now on average only spend 4.5 hours a day

The Institute of Fiscal Studies found that during lockdown learning time for children had dramatically decreased. Primary school students before the lockdown spent six hours learning in a normal school day however, during lockdown that has been reduced by 25% to 4.5 hours. This decrease is even larger among secondary students who used to spend an average of 6.6 hours a day learning but now on average only spend 4.5 hours a day learning.

Before the pandemic, there was no noticeable difference between the time spent in primary by children from different economic backgrounds, but lockdowns and online learning have created the most inequalities for those at primary school age. Learning time for those from richer households fell by less than their poorer peers, with the richest students spending 75 minutes more a day on learning than their peers from the poorest families.

Despite these concerns, the Department for Education has stated that they are very prepared to provide remote education to children across the nation. They declared that last year alone they had provided schools with 560,000 laptops and tablets and will continue to give an additional 100,000.

Regardless of the claims of the Department for Education, there are still many worries that there are copious amounts of children being compelled to spend the term without any resources to be able to interact with online learning. Many have stated that even though the DfE claim that they are distributing devices, many disadvantaged students who need them will not receive them.

Between 1.1 million and 1.8 million children do not have any accessibility to electrical devices at home

The 660,000 devices do not cover the 9% of children in need of equipment. Between 1.1 million and 1.8 million children do not have any accessibility to electrical devices at home according to Ofcom. Additionally, 880,000 children in the UK only have internet via a mobile connection at home. Many of these electronics provided by the DfE have also been unequally assigned to pupils by schools.

Additionally, many disadvantaged students did not have any study spaces at all. For primary aged student, 58% of the richest fifth of students received learning support from their schools, while only 42% of the poorest fifth of students received the same support. There is a similar gap between secondary school students with 68% of the richest fifth receiving active learning support, compared to only 51% of the poorest fifth receiving the same support.

Linda Heiden, founder and chair of Lambeth Teach Aid, a voluntary group who are aiming to bridge the gap between the digital divide within their borough, claimed that the demand for electronic resources and internet accessibility was “overwhelming” with several families only owning one electronic device between two or three children. She described that it was incredulous that only a small percentage of what was promised to schools was delivered.

Councillor Angela Mason stated that within the council of Camden there was still a huge disparity between laptop provision which also existed throughout the country that can only be resolved by the government. She went to further elaborate that the government has had several months to come to a solution for this problem and the fact that schools are currently facing an issue of learning inequalities and inaccessibility to technology to learn at home is shameful.

[The government] make promises that you just know aren’t going to be deliverable.

A headteacher of the All Saints Catholic College in North Kensington which is within the top 5% of disadvantaged schools in the UK, Andrew O’Neill, stated that the whole school had only received two laptops for all of their students, which were delivered to the schools before the end of the summer term. He voiced that the government continue to “make promises that you just know aren’t going to be deliverable” which led to disappointment for many the majority of the time.

Mr O’Neill has had to resort to sourcing laptops for his students to be able to study online from the local council and charities. However, there are still copious amounts of students having to learn from their mobile phones. He continued that the government should aid schools in creating a more coordinated effort to source other forms of learning. He critiqued the actions of the government continuing to increase learning inequalities between students from different financial backgrounds as they knew that lockdown would occur again with the winter quickly approaching and they did not adequately prepare for accessibility for online learning for all students.

These concerns from teachers, schools, charities and councils from across the country come after a letter to the prime minister from these groups and MPs warned about the furthering of educational inequalities due to the digital divide furthered by the inaccessibility to online learning for certain groups of pupils.

The shadow schools minister, Wes Streeting MP, declared that the “last-minute approach” of the government is attempting to distribute electronic devices to students has been hugely damaging to their education.  He critiqued the government in not having an adequate and prepared plan in the summer to distribute digital resources to keep “to keep children learning during the pandemic”.

The Department for Education has retorted to critiques stating that the education of children in Britain has been a top priority and that is the reasoning of why the return of in-person teaching will be reintroduced whenever it is possible. They stated further that they have upgraded their devices scheme and the offer for tutoring to be able to reach as many students as possible. They claim they have more than a million digital devices for students from disadvantaged backgrounds despite only half of these being distributed to students last summer.

A spokesperson of the Department for Education, said that pupils without access to a digital device to be able to access online learning would be able to attend school directing them to a page on the gov.uk website that defined them as vulnerable.

Additionally, they have also voiced that students in England who do not have the accessibility to digital devices are labelled as “vulnerable children”. Being designated as a “vulnerable child” in England means that those children can continue to attend school in person throughout lockdown alongside the children of key workers. These statements came to the surprise of Children’s Commissioner, Anne Longfield, who was perplexed as to why the Department for Education had not made this information public knowledge.

Children returned back to schools this week to return to in-person teaching. They are now hopefully now be back without another major break in their education besides scheduled holidays.  However, the impact of unequal learning opportunities and support might be about to show themselves now students are back in the classroom.