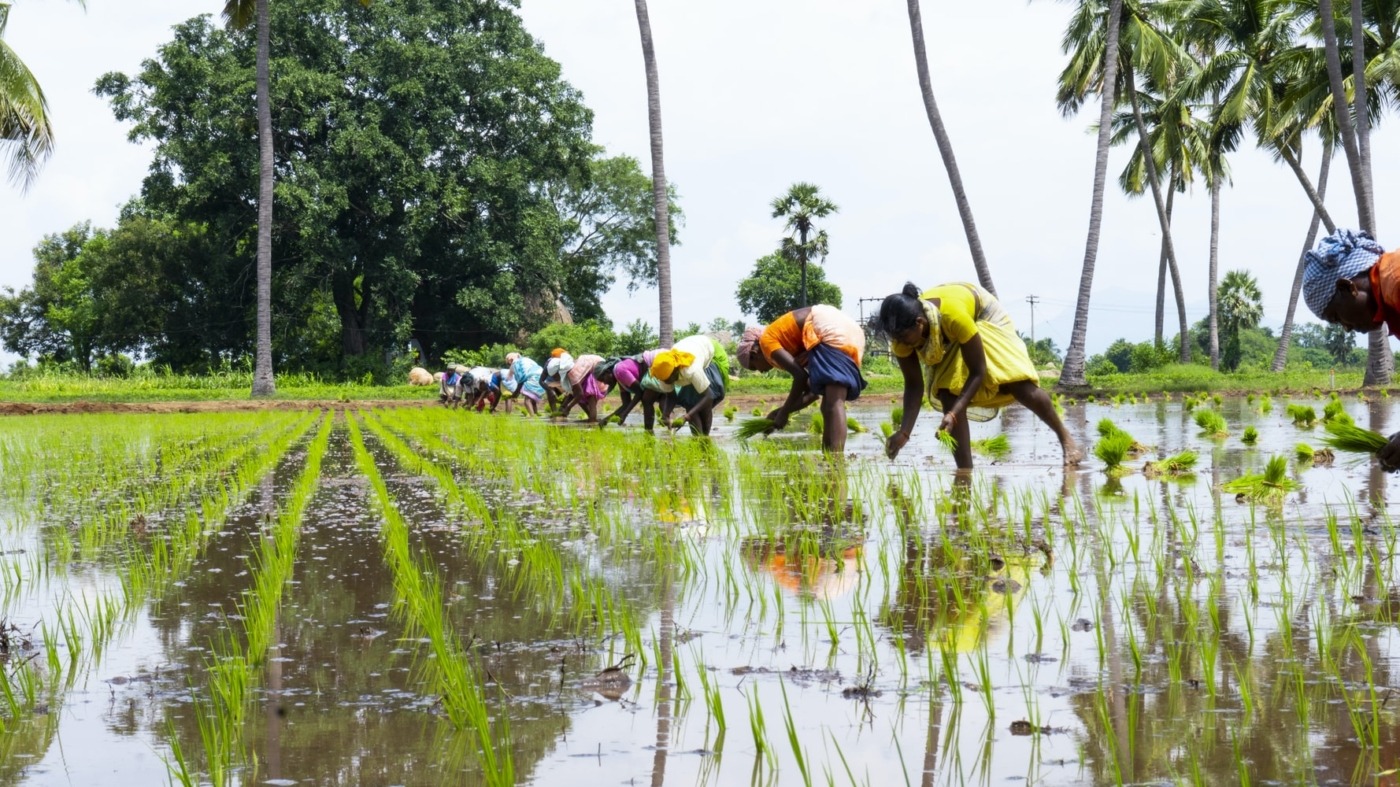 How can feminism help solve the climate crisis?

The United Nations Women have said that to tackle the climate crisis the world must adopt a more ‘feminist approach’. A spokesperson said: “As early adopters of new agricultural techniques, first responders in crises, entrepreneurs of green energy or decision-makers at home, women are agents of change who must equally be part of the solution towards a sustainable future”.

But what exactly does a ‘feminist approach’ to climate justice mean and how can we achieve it?

Climate justice can be defined as “addressing the climate crisis not merely as an environmental problem but as a complex social justice problem, placing at the centre populations that are particularly vulnerable to its impact”. Studies have shown that people living in the Global South are much more likely to experience the effects of climate change than those living in more economically developed countries (MEDCs). According to the climate organisation IUCN, extreme weather events such as droughts and floods have a greater impact on the poor and most vulnerable. The climate crisis is also more likely to affect women than men. In the event of a natural disaster, women and children are 14 times more likely to die than men. Women also make up 70% of those living in global poverty and 80% of those currently displaced by climate change. So, as you can see, the climate crisis is not only a crisis in terms of the climate, it is also a social problem. These are intertwined and if we aim to solve one while ignoring the other, we will not get very far. This is why a feminist approach is so important.

A feminist approach would “address the issue of climate change as a complex social issue but also through an intersectional analysis that challenges unequal power relations based on gender and other characteristics, such as socioeconomic status, race, ethnicity, nationality, ability, sexual orientation, age”. The IPCC Special Report has stressed the need for ‘ambitious actions towards equitable societal and systems transitions’. This is further proof that a ‘feminist approach’ is needed to tackle climate change. A key issue for resolving the climate crisis is that women are not equally involved in important environmental decision-making. The ICN states that for ‘successful, long-term solutions to climate change’, we must recognise ‘the important contributions of women as decision-makers, stakeholders, educators, carers and experts across sectors and at all levels’.

It is also important to recognise the role of women in the climate movement. According to V’cenza Cirefice, an ecofeminist researcher and activist, women have paved the way for climate action. “Women are indeed confronted with the worst impacts of the climate crisis but, at the same time, they are the ones at the front line, standing up at their own risk, facing gender-specific threats and deprived of the same resources and access to platforming their voices as men,” she said. The official slogan of International Women’s Day 2021 is “Choose to Challenge”. If we are to adopt a ‘feminist approach’ in tackling the climate crisis, women must be allowed to ‘challenge’ the system and to shape global environmental policy. The lack of representation we see in the present day must be replaced by a diverse workforce including men and women from a range of cultural backgrounds. By addressing the gender inequalities in the climate crisis, we can open more doors for problem-solving in other areas of humanitarian concern.