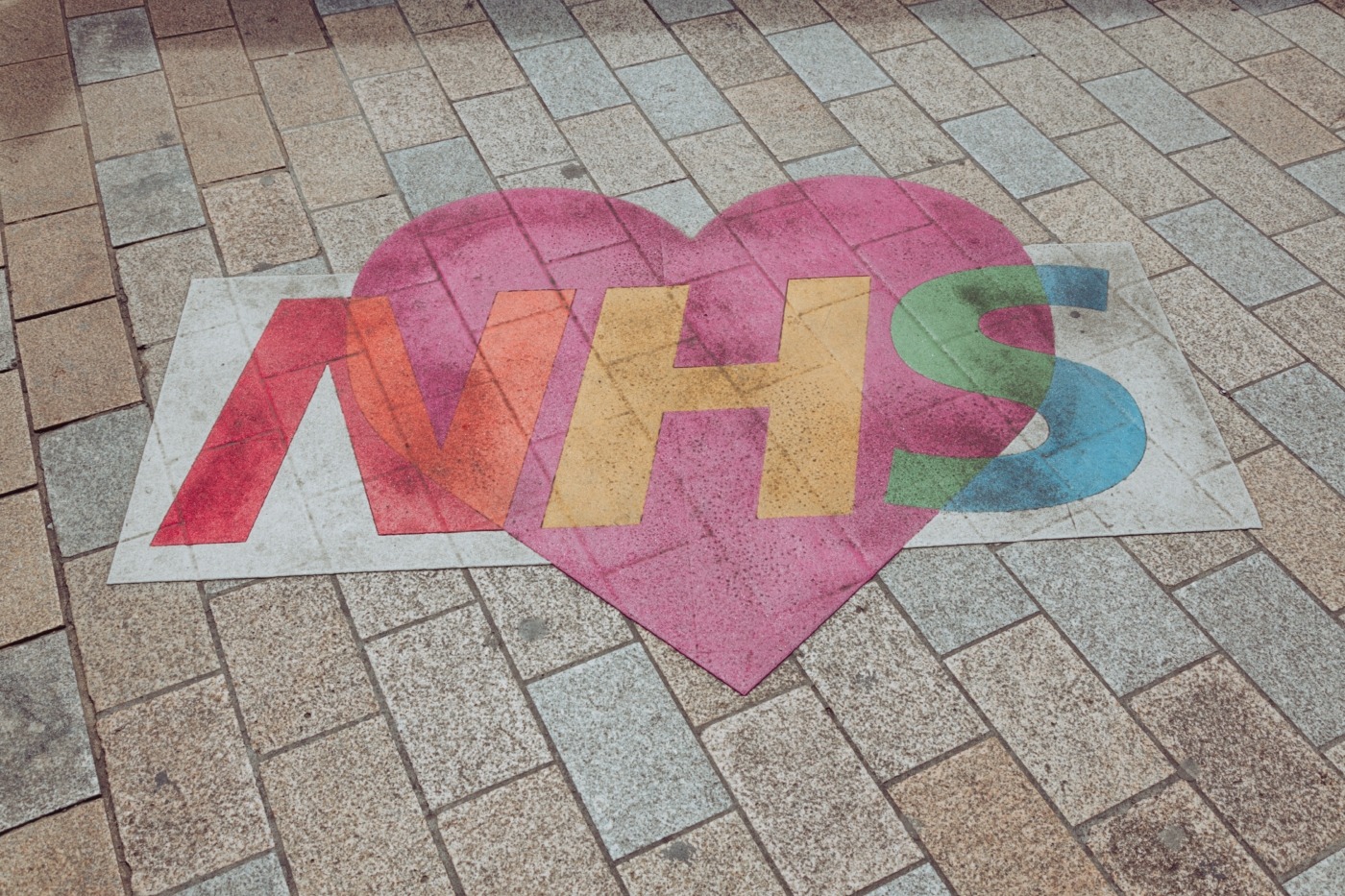 In an age where everything the British government does (or does not do) seem to be at best “ill-informed”, or at worst “shameful”, the newly proposed NHS reforms seem like a breath of fresh air. These new reforms, which according to Health Secretary Matt Hancock will mean a focus “on the health of the population, not just the health of patients,” should be a welcomed change for the National Health Service, as opposed to the private sector driven reforms under previous Conservative governments.

What exactly are these reforms? Simply put, they are designed to reduce bureaucracy between health organisations, making it easier for patients to receive well rounded treatment packages tailored to their needs. The white paper also includes legislation which will scrap the tendering rule, which will result in a decrease in the role of competing private organisations in our health service.

It is rather bizarre to see a Tory government going against their neoliberal ideology for once, given their tendencies with privatisation, austerity, and other fiscal matters in the decades since Thatcher became Prime Minister. However, encouraging them to see a different path than neoliberalism, rather than calling them hypocrites to their own ideology or digging for problems, would be more productive. What is right needs to be recognised and praised.

When nearly 225,000 patients in England are now on waiting lists longer than a year for operations by the NHS, we the people all want to see some positive steps taken to support our most treasured national institution, and this is one of those steps. Although these proposals seem a long way off solving problems this large, the reduction in bureaucracy it’s aiming to achieve should at least help some patients speed up getting the full range of care they need. A small step forward is better than no step at all.

However, encouraging them to see a different path than neoliberalism, rather than calling them hypocrites to their own ideology or digging for problems, would be more productive

However, the timing of these reforms is nonetheless odd. As Labour points out; why is the government considering such restructuring of the NHS “in the middle of the biggest public health crisis [it] has ever faced?” When so many healthcare workers are exhausted after a year of constantly dealing with death, saved lives, and new strands of the virus, is it really the most suitable time to introduce instability into their jobs now?

Mr. Hancock clearly doesn’t see a problem, stating that “there is no better time than now.” But I wonder what were the real intentions behind such a move. Ever since the start of the UK’s second wave of Covid in September, Prime Minister Boris Johnson’s disapproval ratings have never been higher, averaging around 57% according to YouGov.

Being a liberal democracy, naturally we’d expect a poorly performing government to try to find ways to save their bad ratings in anticipation for elections. Seeing as even in the days when Brexit dominated every political discussion in the UK, health remained a steady second place for most important issues for voters. During times of a pandemic like today, it is even more apparent that catering policy to concerns about the NHS seems like a sound strategy for the government to win back approval. This is especially relevant considering poor handling of the pandemic arguably lost the Tories so much support in the first place.

During times of a pandemic like today, it is even more apparent that catering policy to concerns about the NHS seems like a sound strategy for the government to win back approval

There is nothing inherently wrong with this. Even if the government really were proposing these changes for the mere sake of public approval, after all, this is how a democracy is supposed to function, Mr. Johnson and his party are simply fulfilling their duty to be ‘for the people’.

What worries me is if these reforms were made to satisfy the minimum ‘indifference curve’ (if we were to use economic terminology) of the people. If Mr. Hancock can really fully ditch the neoliberal, anti government spending, ideology, and be truly ‘for the people’, he would realise that what we really want would require more funding as well, not just structural changes.

225,000 on a waiting list for NHS operations for longer than 52 weeks cannot be fixed by merely reducing paper work or increased government control over public health issues. We need real increases in medical resources, be it more staff or more equipment, if we are to cope with pandemics like Covid-19 in the future and improve the NHS in times of normal operations as well.

A step forward is a step forward any way we look at it, these changes introduced recently should be seen in a positive light. But at the same time we must keep holding the government up to scrutiny. The Tories cannot expect to continue winning elections through pleasing the British people by the smallest of margins, all the while pursuing their own ideology driven interests as their primary goal. These new NHS reforms are good, but take them with a pinch of salt.