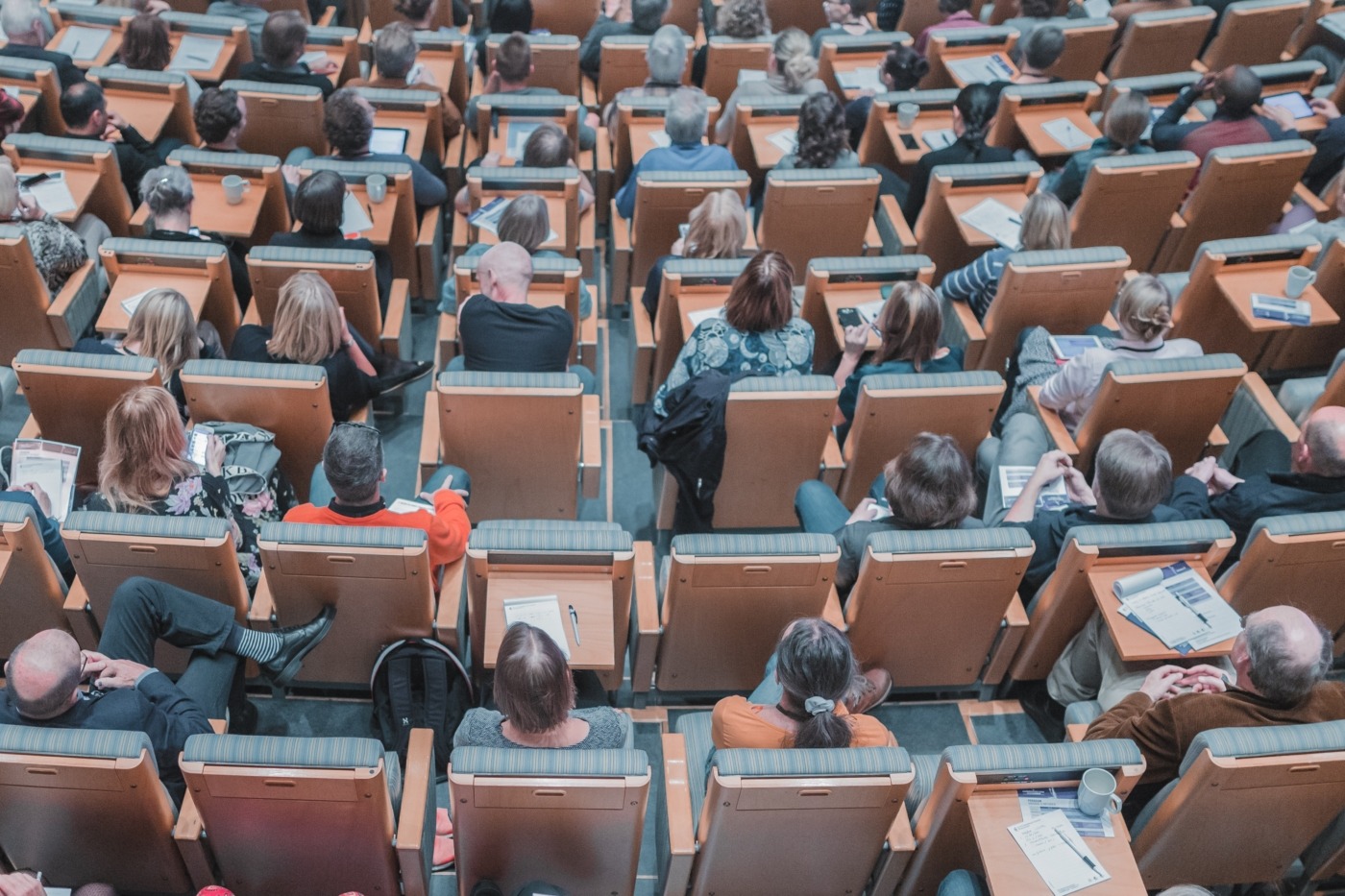 Gavin Williamson should be ashamed of his proposed higher education policies

The government has recently announced intentions for a “lifelong loan entitlement” as part of its new skills white paper for England. This is intended for further education study, but it is anticipated that the Treasury will stubbornly oppose the idea altogether.

The white paper claims that the new loan entitlement will be implemented in 2025 and will “transform the funding system”, making it easier and more accessible to get a loan for higher education courses for the duration of a university degree. Despite many proposals, Gavin Williamson has yet to commit to any of them. The Treasury are in strong opposition of increasing loans for higher education due to all outstanding graduate debt being subsidised by the government. The hesitancy of the Education Minister to show support to future higher education students suggests he is not fully committed to the idea.

Many in the further education sector are doubtful that students will be offered the same amount of financial support as received in previous years. This is further reflected through recent documents released by the Department for Education (DfE). These long-awaited documents, including a letter from Williamson to the Office for Students, brought to light the true intentions of the government.

Within the letter, Williamson stated an intention to redirect funding from the higher education teaching grant, which is worth £1.4bn a year, to other courses which he deems to be “strategic subjects”. These subjects include the sciences, health and technology, meaning increased support for courses such as engineering and medicine. The transition of this funding would mean that the creative subjects such as media studies would receive less support to “slash” taxpayer funding. Additionally, it would mean the removal of extra funding for institutions within London to highlight their elevated costs which would lead to ultimately more financial difficulties.

The Education Minister and the Government have also continued to oppose any aid to students by refusing to reduce university tuition fees to £7,500 a year, despite the report in 2019 from Augar on student finance advising the government to do so. However, Williamson, stated that the tuition fees for universities would be frozen at £9,250 before they assess other issues ahead of the spending review.

Furthermore, there have been more issues on the table which have not yet been determined. The Augar review revealed that “low prior attainment”, measured by A-level and BTEC grades, is associated with dropping out from university studies to the financial and often emotional cost of the student.” This has led to discussion on the potential of the refusal of student loans to those with A-level and BTEC grades under a particular level would have to finance their studies. As expressed by the President of Universities UK, Julia Buckingham, these government plans would only continue to prevent students from disadvantaged backgrounds whose educational experiences negatively affected their grades. It disregards testimony that these students may not succeed in secondary school education, but may do at university.

As the Minister of Education, Williamson continues to only implement barriers, specifically to prevent those from a disadvantaged background from accessing it. Despite the department claiming  they support increasing fairness for students who come from disadvantage background through promoting a “simpler and long-term funding model”, it is clear that this is a guise. These promises of a new funding model as expressed by Frances O’Grady, the TUC general secretary “does not live up to the hype from ministers”.

Furthermore, whether the Conservative government and Williamson attempt to disguise these reformations to student funding as “strategic”, their intentions are abundantly clear. They do not value the creative subjects that are responsible for a large amount of culture in Britain, not to mention helping us through numerous lockdowns through TV shows and virtual creative expressions. And they intend to create further class division within Britain by continuing to create barriers for students from disadvantaged backgrounds, restricting their access to financial support. It is incredulous that the Minister of Education would do everything in his power to prevent young people from receiving an education.