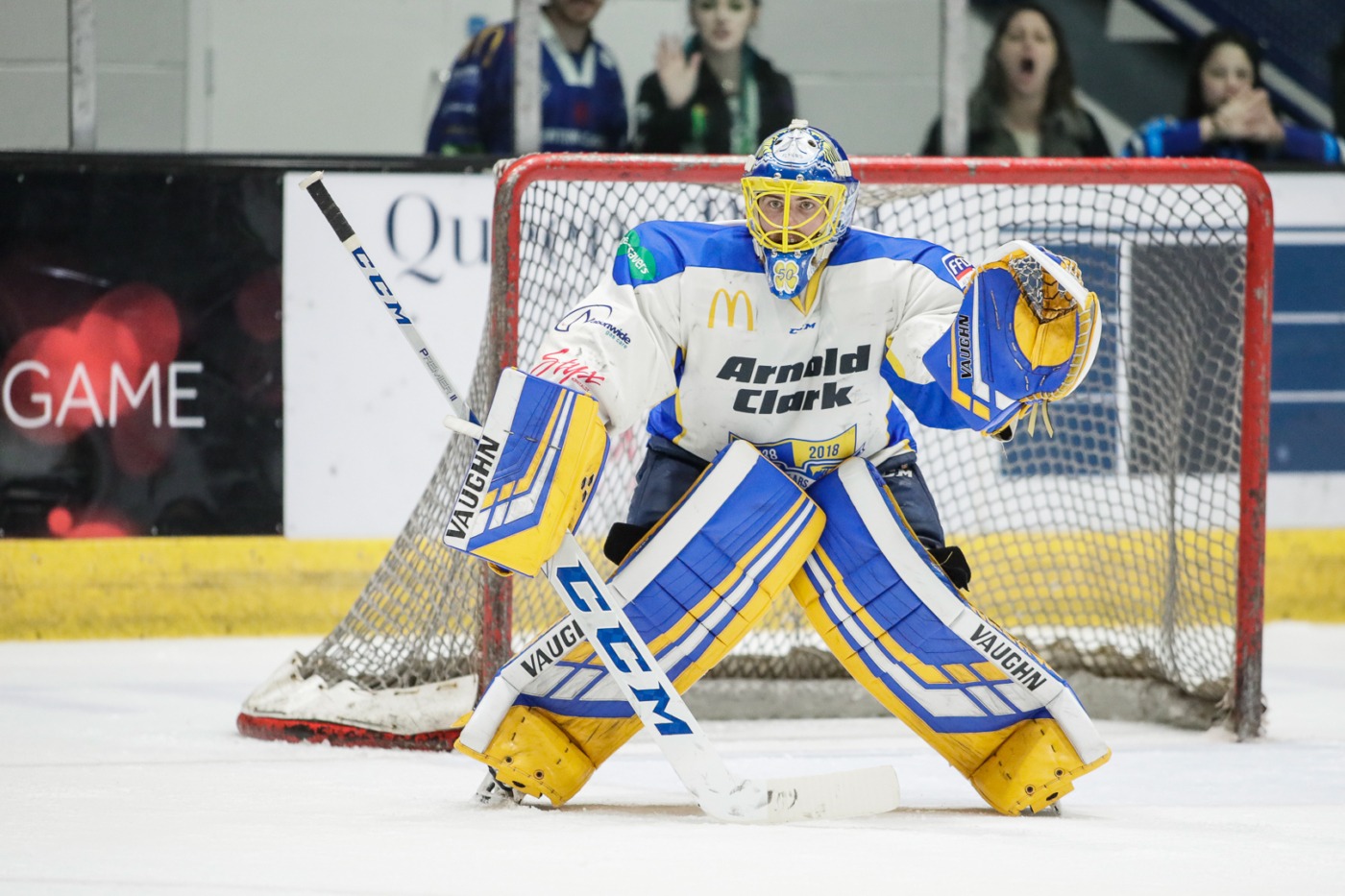 The events of the day began in Sheffield, with the Steelers announcing the signing of Norwegian defenceman Danielsen. The 6’3” blue-liner joins Sheffield from Austrian side HC Innsbruck. The 28-year-old also has experience in Canada, Denmark, Norway, and Sweden.

The left-shot defenceman has made 10 appearances for the Norwegian national team.

“Adrian is a big two-way defensive who skates extremely well,” Sheffield Steelers head coach Aaron Fox said. “He likes to play a physical game and prides himself on being a shutdown defenceman.

“He has shown some offensive upside in Norway and I expect him to play in all situations when hooking up with us in a few weeks’ time.

“Most importantly he’s a true pro with high character and is coming here with a mindset to win and showcase his game. I’m looking forward to having him here in Sheffield.”

“Fawcett was the surprise of the season. His game continued to improve throughout the season and I think he can excel into a dominant player in the league,” Finnerty said. “We are very happy to have him back in Storm colours ahead of the Elite Series.”

The 26-year-old forward played for Manchester last term, making 60 appearances and securing 33 points for the Strom. Before arriving in the Elite League, the Canadian forward spent five seasons in the North American ECHL.

“I used to help a friend, who ran a gym in Laval, on the outskirts of Montreal and Kevin used to come in when he was 15/16 as he was started out in his career and I kept tabs on him,” Doucet told British Ice Hockey.

“He’s a player who’s become something of a late bloomer and I was pleased to see him find his scoring touch at the University of Ottawa.

“There’s no expectation on him coming in, especially as a first-year pro, but I’m keen for him to get the chance and this is a great opportunity for him.”

Mark has experience and knows the league well, so he knows what to expect

On Monday, the Panthers announced the return of fan-favourite defenceman Matheson. The 37-year-old will take up the role of player/assistant-coach during the Elite Series, teaming-up with head coach Tim Wallace.

“Mark has experience and knows the league well, so he knows what to expect,” Doucet told the Panthers club website. “He’s going to be a big player for us.  It’s a short season so there won’t be a period of adaptation when it comes to the arena and the surroundings.

“I think that’s huge for us and that was one thing I wanted, guys who know the league and the club so it’s something Mark really brings.”

Matheson made seven appearances for Romanian side Gyergyói HK earlier this season, registering three points from the blue line.

Interview: Aaron Murphy discusses his career and the return of British ice hockey 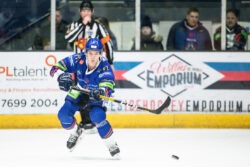