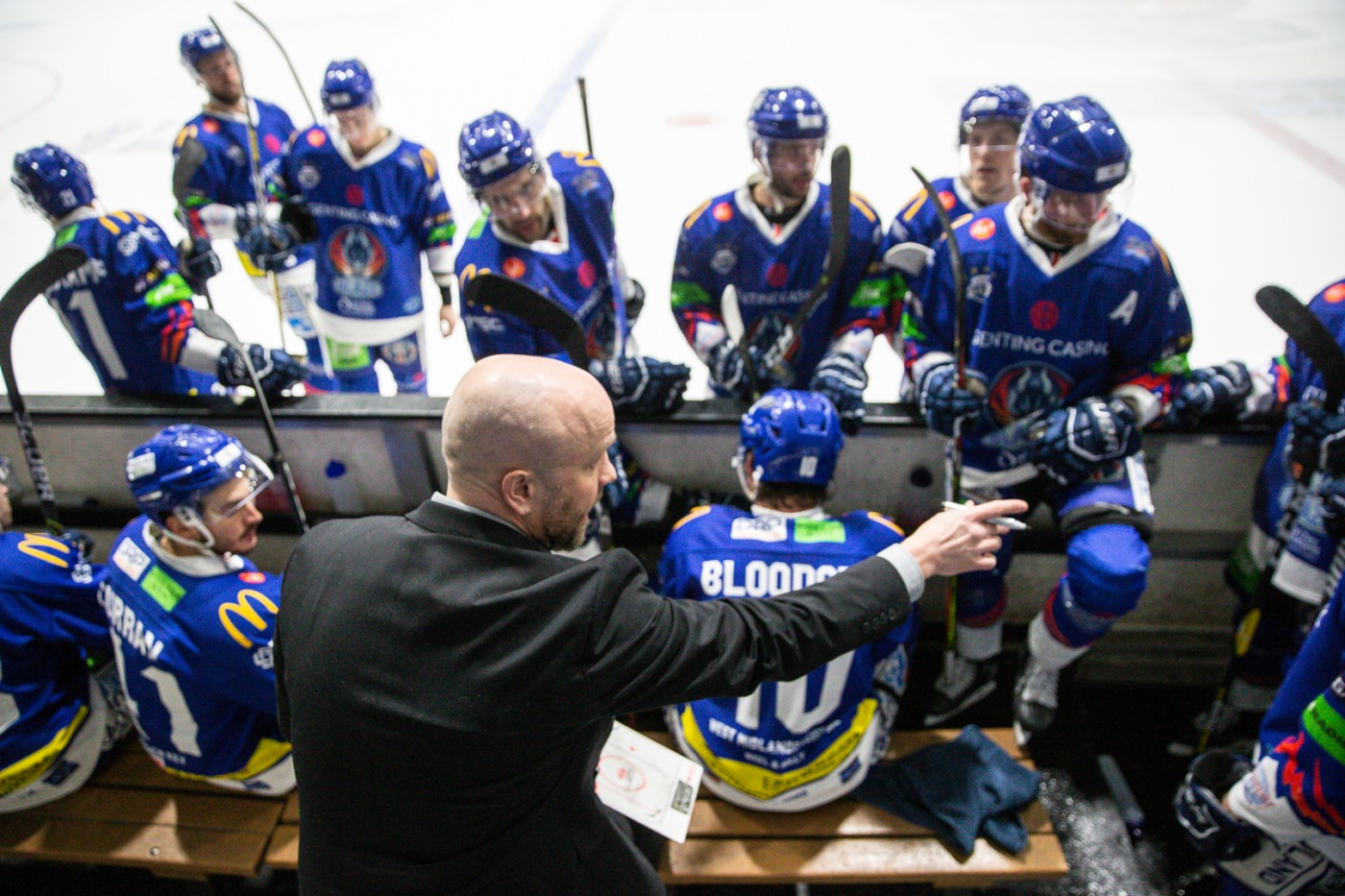 Elite Ice Hockey League (EIHL) bosses have confirmed the format for the upcoming Elite Series, with training camp set to begin on Monday 29 March. Organisers also agreed to scrap the taxi squad system amid concerns about fatigue and fixture congestion.

The Coventry Blaze, Nottingham Panthers, Manchester Storm, and Sheffield Steelers will return to competitive action in April, as preparations ramp up ahead of Team GB’s return to the IIHF World Championship.

The Elite League has confirmed that each team will play an exhibition match before the start of the Elite Series, with the fixtures used as ‘Test Events’ for the EIHL’s Covid-19 protocols and streaming platform. The Elite Series, including training camp, will be hosted exclusively at the National Ice Centre in Nottingham.

From 3 April, the five-week regular season will begin – with each team playing 12 games. Clubs will participate in a double round-robin format, meaning they will play two “home” and two “away” games against every team. Upon the completion of the regular season, all four clubs will enter the semi-final stage.

Although fixtures are yet to be finalised, EIHL bosses have confirmed that each team will play at least three times per week. As a result, an Elite Series match will be streamed almost every day.

The Elite League’s ordinary rules will be in place, with tied games determined by a period of overtime. If the teams remain inseparable, they will participate in a penalty shootout.

Regular season results will be used to determine seeding for the semi-finals, with 1 v 4 and 2 v 3  paired. The semi-finals will use a Champions League format, with ties played over two legs and the result determined by the aggregate score.

The two teams that progress to the final will contest a best-of-three series.

Last week, the four clubs started to build their rosters, with head coaches and general managers participating in the Elite Series Draft. 39 British players were selected from the Draft, in addition to the 20 players protected from the lottery.

At the time of the Draft, players selected in the 8th, 9th, and 10th rounds were supposed to enter a taxi squad, as is currently used in the NHL. On 10 March, EIHL bosses abolished the taxi squad system, allowing the three players included to participate as active members of the Elite Series.

Mike Hicks, the EIHL’s head of hockey operations, said: “With the number of games that teams will be playing, in a short space of time, it makes logical and logistical sense for each team to have three more players available to them at what could be very short notice.

“It also means we can offer 12 more players the chance to be fully involved in this series. Many of those drafted into the ‘Taxi Squads’ were young players, this gives them to gain valuable experience and show the four Elite League coaches what they can do.”

To complete their rosters, clubs can sign a maximum of eight imports. The Panthers, Blaze, Storm, and Steelers are also permitted to trade players, as Nottingham director of hockey Gui Doucet mentioned during the Draft.

The Elite Series will be streamed online, with further details expected to be released shortly. 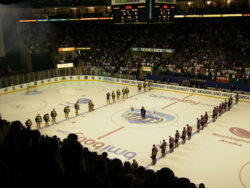