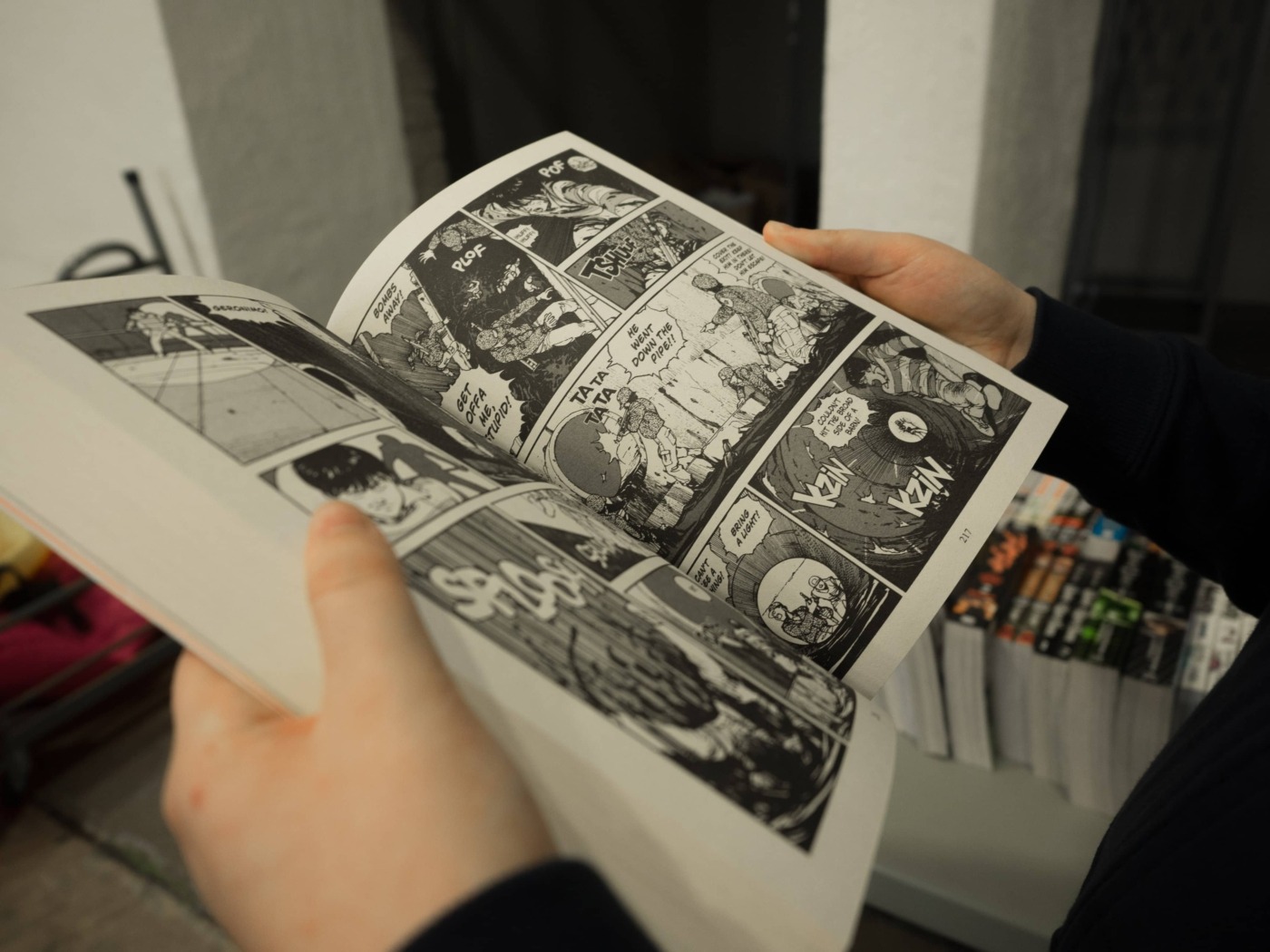 Demon Slayer (Kimetsu no Yaiba) has been a rolling hit since Ufotable’s 2019 anime adaptation, smashing records along the way and even finding time to dethrone the king of manga, One Piece. Ufotable then adapted the next arc into a movie called Kimetsu no Yaiba: Mugen Ressha-hen, the Demon Train story-arc. This became the highest-grossing film in Japanese box office history, surpassing 2001’s classic Spirited Away.

The records have not stopped there: it not only dethroned One Piece, it slaughtered it. One Piece’s manga sold 7.7 million volumes in 2020, Kingdom somehow finally edged past it too with 8.25 million, and then Demon Slayer sold not 8.23 million but 82.3 million volumes, blowing everyone else out of the water. Not only this, but the top 22 individual manga volumes for 2020 were all Demon Slayer, with two more special volumes coming in at 26th and 27th. One Piece, Attack on Titan, and Spy X Family manage to drag themselves onto the board to round out the top 30. Demon Slayer even has a light novel series and it managed to sell 2.7 million volumes, compared to Re:Zero at 732,314, which comes in at second place.

To say this is a phenomenon would be selling Koyoharu Gotouge’s work short, although we cannot say it has killed One Piece, since Eiichiro Oda’s masterpiece has been going since 1997, whilst many others have come and gone. And with Demon Slayer ending its four year run in Weekly Shounen Jump in May 2020, One Piece will return to the throne in time.

Demon Slayer has now broken the 150 million print and digital volume mark, announced on 15 February. It is even more a feat when we consider that prior to Ufotable’s anime adaptation, the first ten or so volumes had sold about 3.5 million combined, then in 2020 each individual volume sold between 2.6 and 4.3 million. This does show how a great adaptation and a respectful treatment of the source material can push a series to stardom. It is generally known that anime series are mostly just glorified advertising for the manga or light novels, but there are times when the anime far surpasses the source material and becomes its own phenomenon.

Telling a great story, not for personal fame or riches, has been the tale of this series

I have great respect for Koyoharu Gotouge’s choice to end the run after four years, having focused on telling the story rather than becoming a long running series to milk the money from it. If anything, they are very secretive about themselves, although a Weekly Shounen Jump employee did disclose that the author is a woman. Telling a great story, not for personal fame or riches, has been the tale of this series.

Given how this has drawn the world of manga and anime more into the public discussion – the film was even the basis of a question in The Boar’s quiz – I would like to give a couple of recommendations for other manga series.

Black Butler (Kuroshitsuji) is a good choice for anyone wanting a classic story which involves fantasy, amazing world-building, Victorian England, demons, and progressively improving story and art. Yes, it got a second anime season that was so bad it was made non-canon, but recent adaptations have been amazing. It is a long-term personal favourite: be prepared to rip through the 170+ chapters and be left hungry for more. Although, Yana Toboso has become rather slow with one chapter a month, sometimes only a handful of pages, meaning she probably won’t finish the current arc for a few more years let alone the entire story. However, do not let this put you off the series.

Fullmetal Alchemist is the best entry-level suggestion, but for something more dark, gritty, and grand go for Berserk. Oda’s One Piece is still the king, but another long-running series is Hirohiko Araki’s JoJo’s Bizarre Adventure. A masterpiece going since 1986 which is the fountain of modern manga, light novels, and anime, its influence has been so broad you probably don’t even notice it. The memes have had the same influence too.

For those who want pure action which evolves into a very special story then Attack on Titan is an option, and to sneak in a light novel, Re:Zero is probably the best fantasy series going at the moment, in my opinion.

For such a large and varied medium, manga does often get overlooked and thought of only by its childish or its more ‘degenerate’ series. But there are many series to recommend and the world being so expansive, there will be something out there for everyone.