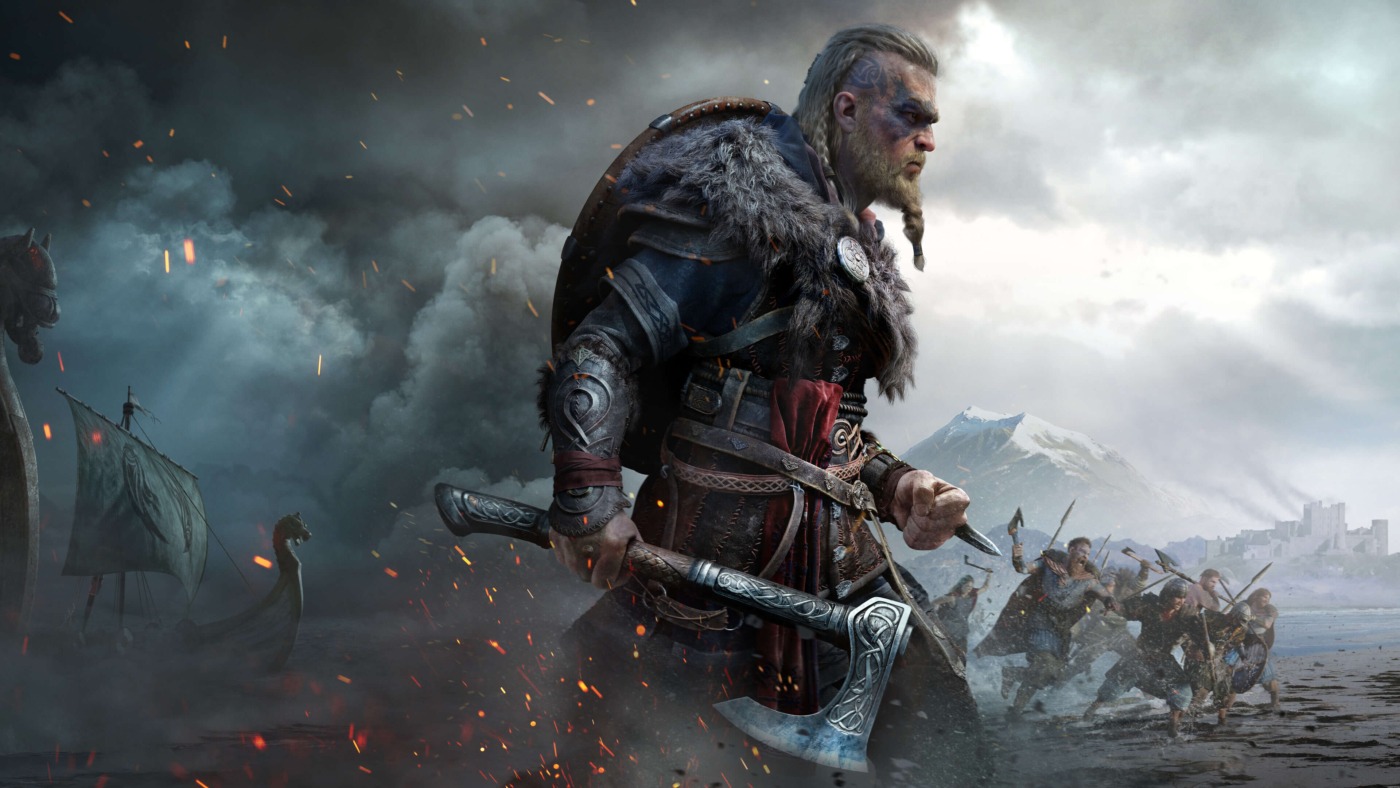 I apologise in advance if this seems rather whiny, but after finishing Assassin’s Creed Valhalla, I’m rather upset and you’re just going to have to bear with me. I’m also going to do this with as few spoilers as possible – that is, if you still want to play this at the end.

I am an ardent fan of the Assassin’s Creed franchise. A story steeped in history, with a sinister sub-plot of Templars vs Assassins that transcends time itself. All this punctuated by amazing and immersive locations, and – particularly when it came to Desmond Miles – witty dialogue that made for an enjoyable experience.

However, since the franchise reboot with Origins, I’ve been a bit wary. Origins itself wasn’t too bad, but Odyssey seriously stepped away by making getting rid of the Templar-equivalent a secondary objective. So I was quite happy to see the Hidden Blade make a reappearance in the Valhalla trailer.

I was disappointed. The Hidden Blade, while used for assassinations, is treated by the hero as just another weapon. I am not the only one outraged by this – Hytham, a Hidden One in the game, is exactly the same. Sure, there’s an increased focus on stealth, with entering some cities being much like you would in the very first Assassin’s Creed, by hiding in a group of scholars. But it is very clear that this game is no longer about being an assassin. It is set in the time of the Viking conquest of England, and it very much feels like this – you are a Viking, nothing more, nothing less. This is not helped by the fact the story revolves around creating alliances with neighbouring cities and kingdoms rather than anything remotely assassin-y.

Once again, finding the Templars is a secondary objective – and at the end, when you find the Grand Maegester of the Order, it’s another letdown. Just so anticlimactic. Eagle Vision has also been revamped, so say goodbye to Senu or Ikaros the eagle and hello to Sýnin the raven. I mean, really? Not only that, but the mechanics have almost devolved – you can no longer pick out enemies as in Origins or Odyssey – but I suspect this has something to do with the new levelling system.

The levelling system isn’t a traditional level system. Rather, you have a skill tree where you can learn actual skills – like in Origins and Odyssey – or get generic perks such as additional health, damage, or stealth. When you learn these skills, you get some points that add to your power – and thus your ‘level’. I quite liked this element, as you had something to work towards – there are three pathways that branch off into many areas, and I would concentrate on a certain way forward if I wanted something in particular.

Note that skills are different to abilities, which you can call on in battle and assign to your skill wheel – again, like Odyssey – such as calling a wolf to fight with you. These abilities are found in Books of Knowledge, located in cities or on raids on monasteries (because again, Viking life first!), and can be upgraded by finding a book with the same skill. The sense of ‘what am I going to get’ was rather thrilling.

This brings me to another loot item – ingots, which can level up gear. Sure, you can find gear at a certain level, but if you want to get to Mythical, you can get there yourself rather than finding gear at that level. I guess this was a good choice, as it encourages players to treat all gear the same as they can all be upgraded, but you then have to actively search for the ingots – and that isn’t always easy. You might also find yourself with Flawless gear for a long time before you can collect ingots for Mythical – which is pretty irritating.

Valhalla isn’t without its good bits, as I’ve shown here. However, I was so upset to see it move as far away as it did from the premise of the franchise. If you factor into it the fact that it took me around 70+ hours to finish the main story (I’ve written something already on Ubisoft’s long games), you can imagine how my frustration festered. I even stopped playing for a long time, because I just didn’t have the heart to get back into it. Ubisoft, you have two options – quit while you’re ahead (let’s face it, AC is too lucrative for you to consider this) or fix your act – I’m begging you to take the second.