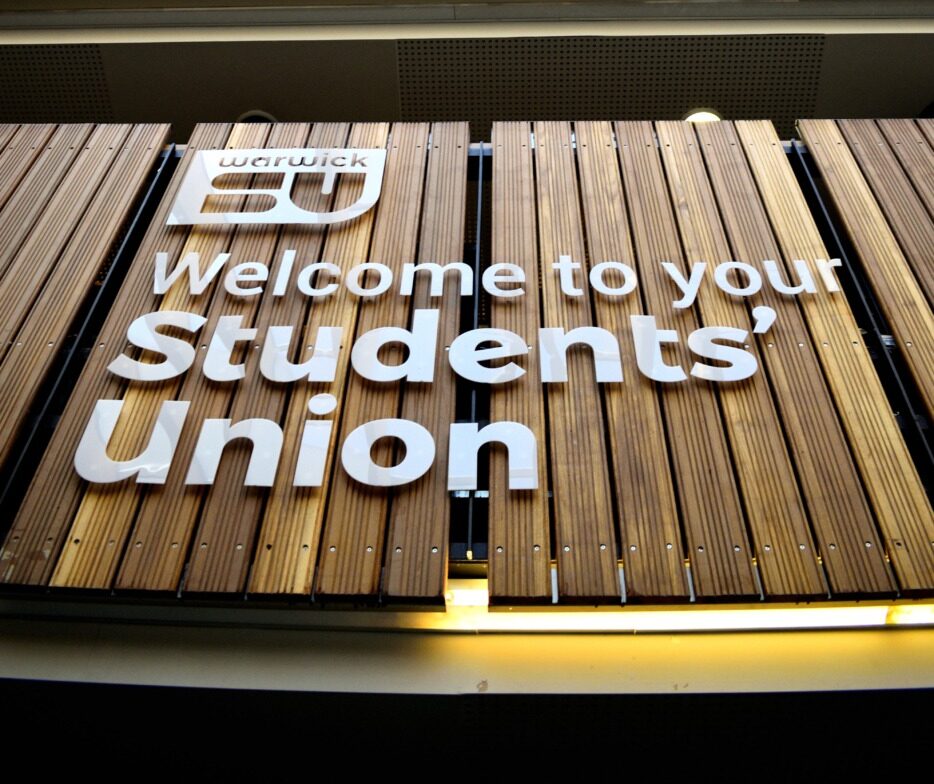 The results of the University of Warwick’s Students’ Union (SU) Spring Elections were announced last night.

Upon the announcement of her victory, she said: “I’m grateful to everyone that voted for me, as well as my campaign team… I decided to run quite late on, but I had a passion for helping students.

“Coming to the SU was daunting but I believed I was the person to enact change.”

Shingai’s main priorities include: students being consulted on the return to in-person teaching; a fully operational library and study spaces; and financial support for home and international students.

Current Disabled Students’ Officer Isabelle Atkins has been elected as Education Officer and the SU’s Deputy President for the next academic year, succeeding Megan Clarke. Agatha Allen-Jones and Joe Baird also ran for this role.

She wants a swift and safe return to campus; mitigation for those unable to return; clearer mitigating circumstances procedures; to rebuild faith in the SU and campus developments that work for all students.

“Huge thank you to everyone who voted for me. My first aim is to return to-in person teaching,” Isabelle stated following her win.

They aim to re-establish students as the decision-makers in the SU; review commercial services; and push for the SU to understand postgraduate students’ needs and act on them.

Nathan said: “Thank you to everyone who voted, I’m looking forward to representing postgraduates. My top priority is to shape the SU into what postgraduate students want.”

Jacob Jefferson has been elected the new Democracy and Development Officer of Warwick SU, succeeding Akosua Sefah. Jacob ran against one other candidate: Stephen Pimm.

Upon his victory, Jacob said: “I’m delighted to have won and it is a special night for me. It is good to see a rejection of the previous ideology in the SU.”

His manifesto includes preparing the SU’s commercial outlets so “they are even better than they were pre-pandemic”; ensure prices across campus outlets remain affordable; push for complete in-person teaching next year; and pushing for current and future campus developments to be environmentally friendly.

Charlton Sayer has been elected the new Welfare and Campaigns Officer for the next academic year, beating two other candidates. He follows in the footsteps of Izzy Bourne.

The History and Politics student wants to improve Wellbeing Services, “ensure everyone feels 100% safe wherever they are on campus” and push for the University to be “a vibrant and accessible community”.

Upon his win, he stated: “I’m absolutely elated. I decided to run in order to actually represent the students, rather than ideological support. My first act in office will be to start dealing with Warwick’s mental health crisis.”

Chih-Hsiang Lo has been elected Societies Officer for the new academic year, succeeding Olly Barron. He ran against two other candidates, Charlotte Earl and Daniel Alvarez.

After his win, he noted that he wants “to ensure the freshers’ fair goes ahead, as well as opening up a mental health dialogue”.

As an SU Officer, he wants to protect societies from the effects of the pandemic; establish new ways for societies to advertise; place mental health at the forefront of the SU agenda; and encourage greater inter-society engagement and activities.

Will Brewer has been elected Sports Officer for the new academic year, succeeding Charlotte Lloyd’s two terms in the role. One other candidate ran for the role, Viditi Bhatia.

His plans include reviewing the cost of sport; offering monthly meetings with club presidents; negotiating sponsors for all clubs; establishing an annual charity event for clubs; tackling key social issues; and “a creative Covid Recovery”.

“I decided to run for Sports Officer to enact a bit more change,” Will said after his victory. “The first thing I’ll be doing will be conversing with the University in order to get cheaper sport for all.” 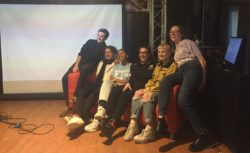