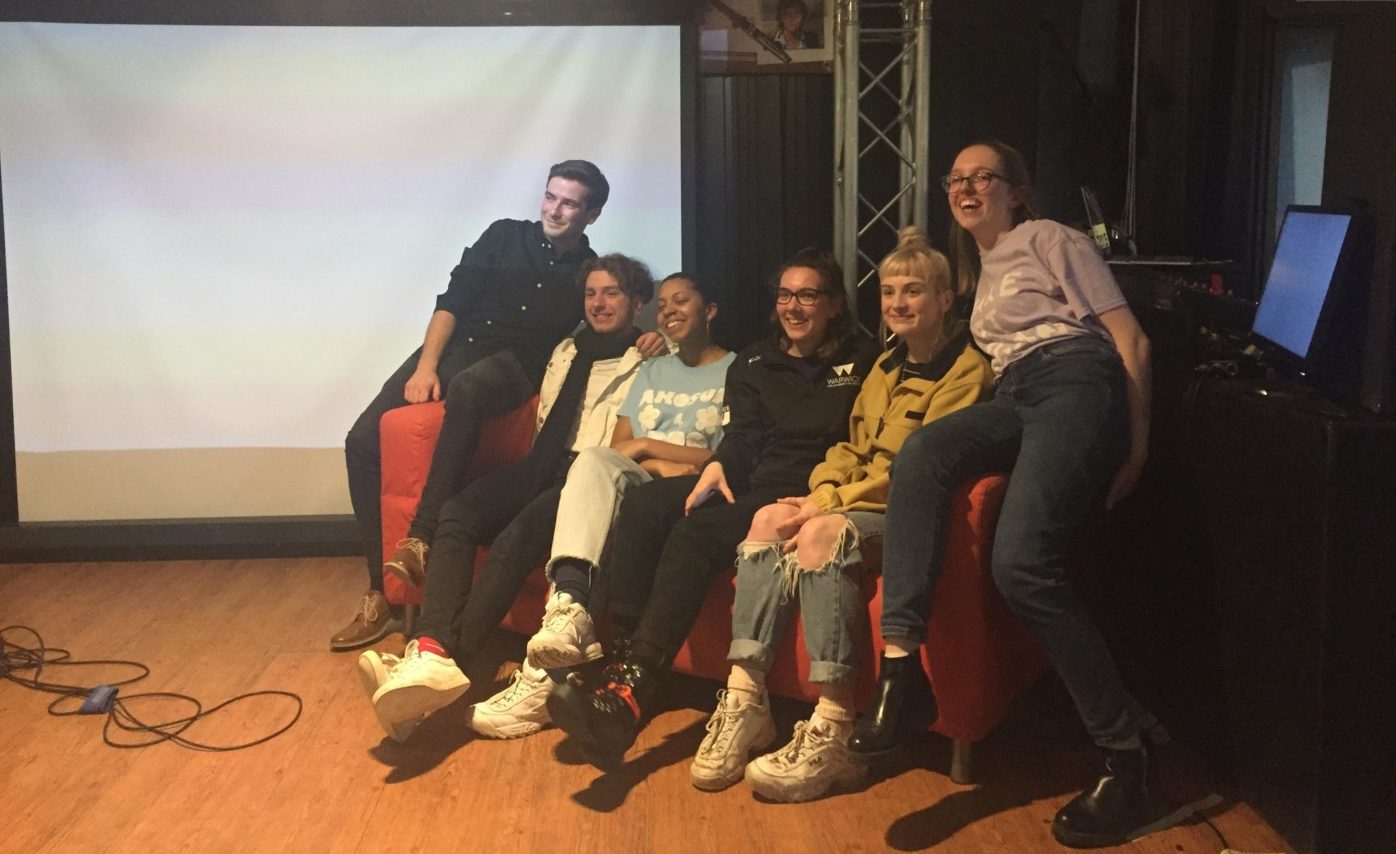 The results of the University of Warwick’s Students’ Union (SU) Spring Elections were announced at The Dirty Duck last night.

Luke Mepham, this year’s Societies Officer, has been elected as the new SU President, succeeding Ben Newsham. He ran against three other candidates, Charlotte Earl, Mohammad Karim and Vinay Narayana.

Luke’s main priorities include an exam timetable in Term 1, embedding sustainability in the curriculum and mental health first aid training for exec members.

He also hopes to work with liberation communities to “fight against all attainment gaps”, campaign for more blue badge parking spaces on campus and “work to reduce unexpected course costs”.

Moreover, Luke aims to instate “disciplinary processes which cover all forms of discrimination”.

Megan Clarke has been elected as Education Officer and the SU’s Deputy President for the next academic year, succeeding Chloe Batten. Alice Dermody-Palmer, Richard Seed and Yuting Li also ran for this role.

She wants to push for increased study spaces in Leamington, Coventry and on campus, continue the work of the Decolonise Project and hold the University to account of the Black Attainment Gap, as well as promote educational projects surrounding the climate emergency.

With regard to mental health, she aims to promote “availability, accessibility and visibility of Wellbeing and Mental Health Support Services” and “ensure supervisors and personal tutors are trained to identify, address and make referrals” for mental health and wellbeing.

Her manifesto also outlines aims to lobby Warwick “on the creation of more postgraduate study spaces” and ensuring that any “concerns and complaints are investigated and addressed in a reasonable time frame” with regard to “supervisor and personal tutor relations”.

Akosua Sefah has been elected the new Democracy and Development Officer of Warwick SU, succeeding Milly Last. Having been a member of the Democracy Executive and External Liaison Officer for Warwick Anti-Racism Society, Akosua ran against six other candidates.

Upon her victory, Akosua rejoiced that “against all odds, another woman of colour is going to reoccupy the SU” and added that she has “got marginalised students’ backs.”

Her manifesto includes designing specific office hours for students to “drop in and have an informal chat” with SU Officers, incorporating “the needs of marginalised communities” into her policy, increasing their engagement in the SU and making SU spending available to students on the SU website.

Lobbying for cheaper bus travel and a long-term goal of having “free and more reliable bus travel” for staff and students is also part of Akosua’s manifesto.

Izzy Bourne has been elected the new Welfare and Campaigns officer for the next academic year, beating four other candidates. She follows in the footsteps of Tiana Holgate.

The Philosophy student wants to mandate for a “stand-alone” Welfare Officer in every exec and form “a more strategic placement of Street Marshalls to ensure safety on nights out” .

Izzy states that she “will hold to the University to account” on it’s waiting time for counselling and therapies, as well as the external independent review into sexual misconduct.

She referenced her own struggle with mental health after her acceptance speech, stating: “I just want to make sure everyone is healthy and safe.”

Olly Barron has been elected Societies Officer for the next academic year, succeeding new President Luke Mepham. He ran against three other candidates; Karthik Boppana, Callum Marvell and Jack Sperry.

After his win, he noted that he wants to “push through societies as a big part of uni life”.

As an SU Officer, he wants to “make booking rooms on campus easier and less frustrating”, “improve the welfare of students through the societies platform” and “ensure that societies are inclusive to everyone” through workshops and making information “readily available to everyone”.

Charlotte Lloyd has been reelected as Sports Officer for the next academic year, beating four other candidates.

Her plans include working with Part-Time Officers “to increase access to sports for those with protected characteristics”, lobbying the University for an increased BUCS grant and “addressing stereotypes surrounding uni culture” such as alcoholism, peer pressure and sexual violence.

“I absolutely love this job and I’m so happy to be here another year,” she said in her speech after winning.