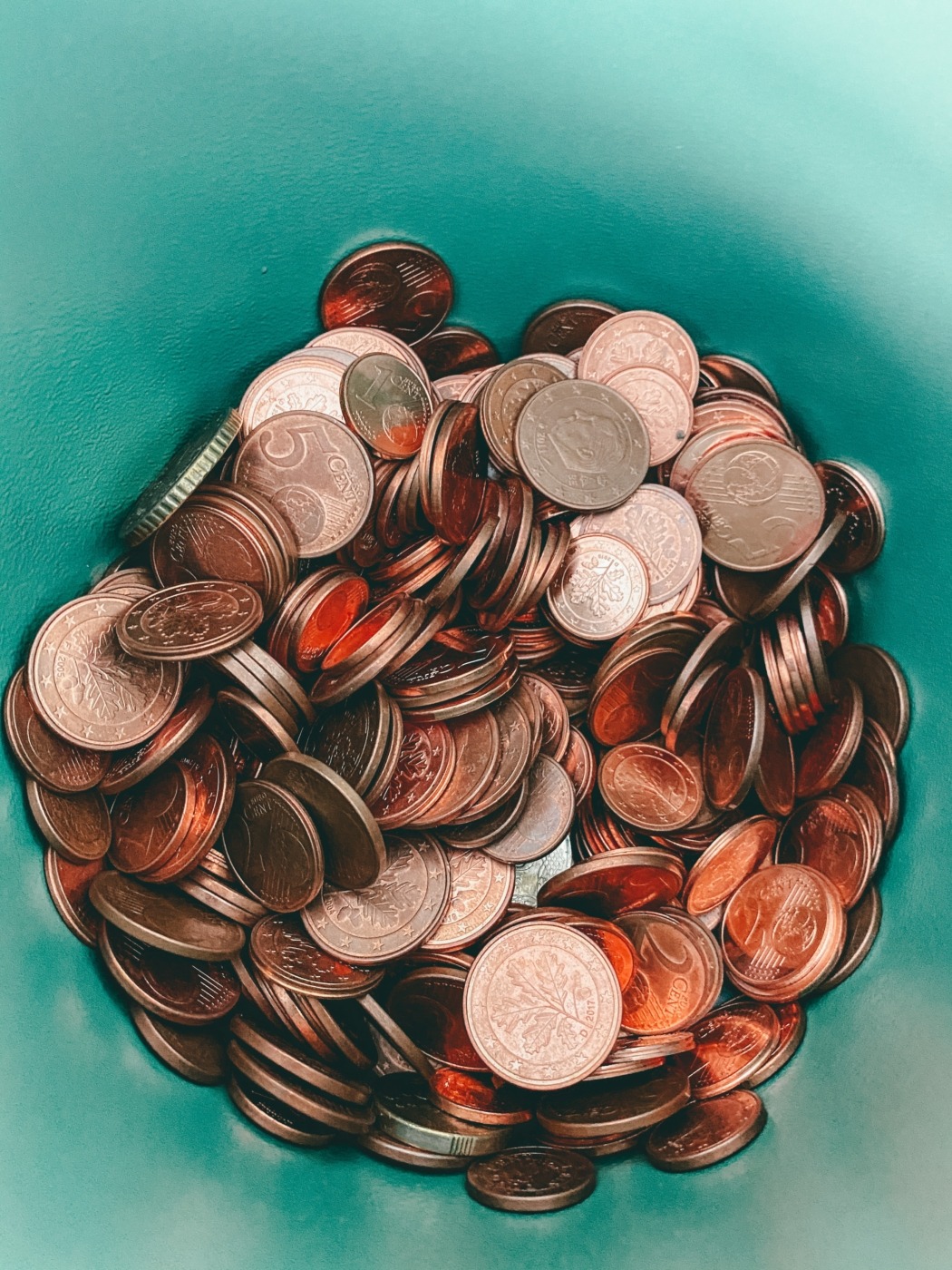 The final week of January 2021 saw the three major US stock indexes suffer heavy losses, with the S&P 500, Nasdaq, and Dow Jones all down about 3% for the week as online traders from Reddit upended Wall Street. The first week of February on the other hand, saw most of the previous week’s losses recovered as all three stock indexes enjoyed their best week since November 2020. Dow Jones rose 3.9% for the week, while the S&P 500 and the Nasdaq surged 4.7% and 6%, respectively, as the Reddit stock-craze dwindled.

Stocks climbed on Friday 5 February 2021 after disappointing monthly job numbers increased investor hopes of another Covid-19 stimulus package. The House adopted the budget resolution passed by the Senate on Friday, paving the way for the Democrats to pass a coronavirus relief bill without Republican votes. The coronavirus situation seemed to be improving, with cases in the US down 30% from two weeks ago and new vaccines from Johnson and Johnson and Novavax on the way. A solid earnings season on Wall Street also boosted performance, with about 84% of companies on the S&P 500 exceeding expectations. All of these pulled up stocks, as reported by CNBC, with Dow Jones, the S&P 500, and Nasdaq gaining 0.3%, 0.4%, and 0.6% on Friday.

“The market is projecting that we see the economy pulling out of the worst of the pandemic in the second half of the year,” said Quincy Krosby, chief market strategist at Prudential Financial, as reported by Barrons.

Stock market performance this week was sharply in contrast with that just last week, when stocks fell on the final trading day of January, in their worst week since October 2020. The stock market was shaken in one of the most unprecedented events in global financial history as a swarm of amateur day traders from social media website Reddit took on Wall Street and caused billion-dollar losses to the industry. The online investors, emerging from Reddit’s r/WallStreetBets forum, coordinated to drive up the stocks of struggling companies like GameStop and AMC, leading them to surge 400% and 275% in the week ending 29 January.

These stocks, among others, had been targeted by short sellers and hedge funds, who bet on their prices falling so they could make a profit. But social media chatter, as well as encouragement from billionaires like Tesla CEO Elon Musk, succeeded in getting young investors to buy these shares and raise the prices, crippling short-sellers and hedge funds.

These hedge funds included major Wall Street players Point72 Asset Management, D1 Capital Partners, and Melvin Capital, all of whom lost big on GameStop and other stocks. The three lost about 15%, 20%, and 30%, respectively. Short sellers overall lost $19.75 billion on GameStop stock in January, which soared 1700% in just that month. The company’s market value as a result rose to $33.7bn on 28 January, briefly making it the biggest company on the Russell 2000 index.

“It’s not GameStop itself that matters in this scenario — it’s more about how the company’s stock rally exposed flaws in the system”, said Brad McMillan, chief investment officer at Commonwealth Financial Network, according to CNN.

But the house always wins, as they say. Trading platforms like Robinhood imposed trading restrictions on GameStop, leading to outcry and accusations of market manipulation. January’s short-squeeze proved to be short-lived as GameStop tumbled 80% the following week and lost $18bn in the week ending 5 February, its worst week ever, according to Bloomberg. Shares fell to $63, far below the previous week’s high of $483, as excitement on Reddit faded and Wall Street took back control of the markets. AMC also dropped 48% for the week. But despite the setback, GameStop is still up 230% for the year, while short interest for the stock has fallen below 50% from 140%, according to data from S3 Partners. Even though it ended the week down, GameStop jumped 19.2% on Friday 5 February after Robinhood removed trading restrictions.

“The saga isn’t over for GameStop and the other stocks making headlines in recent weeks, but it is likely winding down,” said Craig Birk, chief investment officer at Personal Capital, as reported by Bloomberg. “Bigger picture, the army of retail day traders will simply move on to the next thing.”

That next thing now appears to be the meme-based cryptocurrency, Dogecoin. Retail traders have latched on to this digital currency after GameStop’s “meme stock” hype, sending it soaring. Dogecoin is up by 1600% this year and is now the world’s 10th largest cryptocurrency, after originally starting as a joke in 2013. Social media has once again been the rallying force behind its rise, with Elon Musk, rapper Snoop Dogg, and rockstar Gene Simmons (of Kiss) promoting it online.

You can read more about the GameStop saga here.