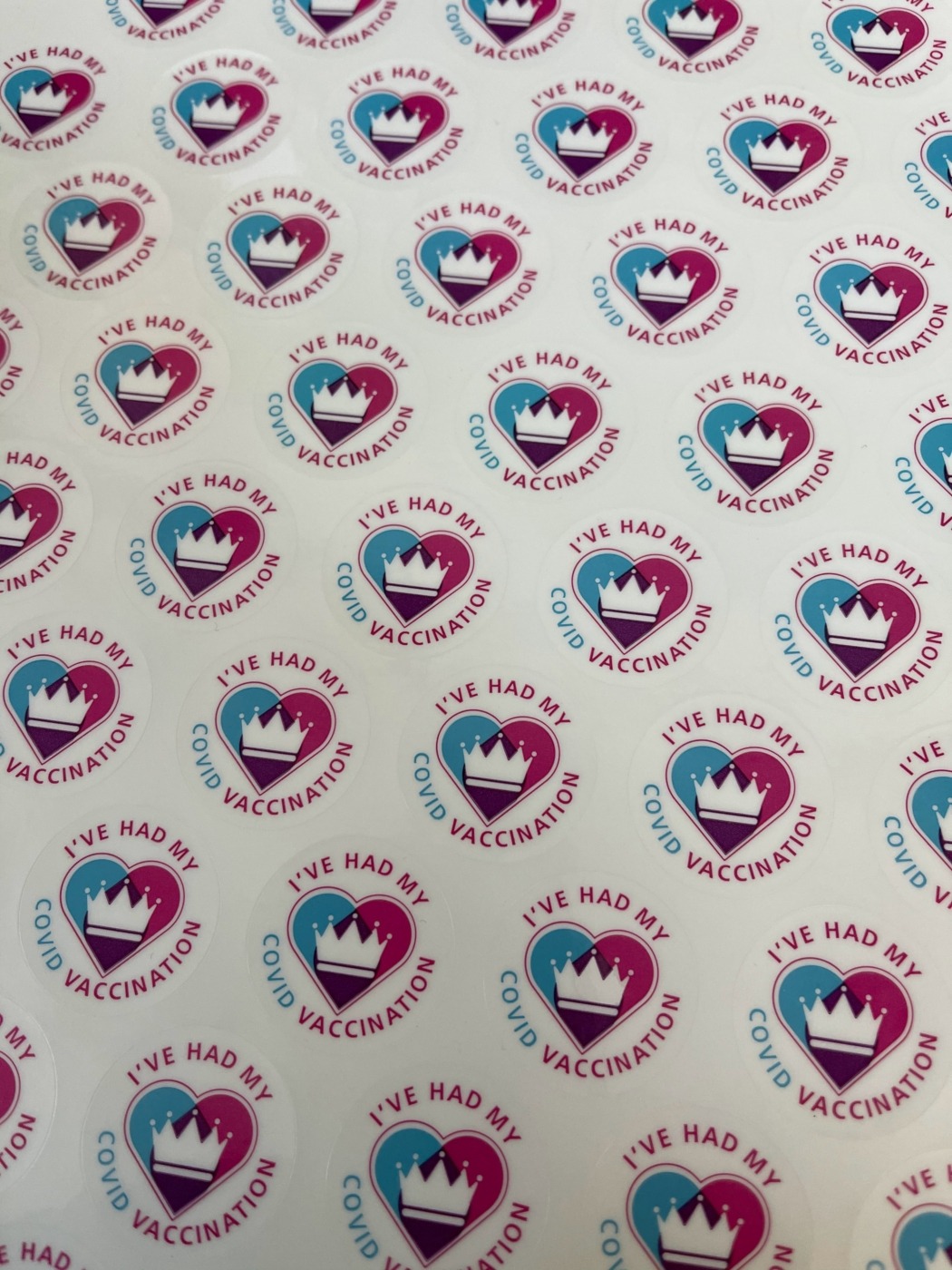 The vaccine rollout must be truly global

We’ve all been let down by friends before. You feel that mixture of the disappointment and embarrassment, as though by liking them you’re tacitly approving their behaviour. That’s how I felt on Friday 29 January when, in an unprecedented sucker punch to their own reputation, the EU Commission triggered Article 16 of the Northern Ireland Protocol.

Designed as a drastic fall-back plan, this would have allowed the EU to check exports entering the UK over the Northern Irish border. Like someone who spends January dry, eating healthily, and exercising regularly only to undo all the benefits in a binge on 1 February, the EU had, to this point, spent months setting an example to the UK Government with their treatment of the Irish border.

Some of the furore is overblown. Just as many people support the union of the United Kingdom without implicitly endorsing every action of the current government, the actions of the EU don’t leave Remainers with egg on their faces. Also, all countries are somewhat guilty trying to hoard vaccine for themselves.

On one level, vaccine nationalism is clearly wrong. Thousands of lives will likely be lost because vulnerable people will have to wait to be vaccinated in the developing world while less vulnerable people in developed countries get their jab. In an ideal world, vaccines would be distributed based on need and not nationality.

However, the national government, as a unit, is not really capable of dealing of this. After all, the government of the United Kingdom, no matter how internationalist, is elected by the British people. In the same way as a national government will prioritise the safety of its own citizens in a natural disaster, national governments have to try to protect their people from coronavirus.

The inequality of this scramble for vaccines is a disaster. Power should have been concentrated away from the nation state, so distribution could occur on clinical need. The ‘COVAX’ system is set up for this, but it’s too weak and underfunded relative to national governments.

A compromise is for rich countries to make much larger financial contributions to the developing world’s vaccination programmes. Obviously, this will be politically difficult in many countries – our own aid budget has already been cut. However, to allow this virus to rip through poorer countries while we seize the vaccine would be morally bankrupt. To make matters worse, this is a globalised crisis. If the West doesn’t support a coordinated programme, the virus will mutate abroad and return to inflict untold economic damage. As ever, to protect ourselves we must help others.

What should the UK do about Europe? Despite the slowness of the European vaccine roll-out compared to the US, UK, and Israel, the EU is still likely to vaccinate its population ahead of most of the world. Their efforts to prevent vaccine export would likely backfire. Since pharmaceutical supply chains are highly international, it’s senseless to prevent the flow of supplies. Seizure of vaccine is short-sighted; no bloc will be able to tackle this crisis on their own.

To make matters worse, the Northern Irish border is particularly contentious. The last corner of Western Europe to see widespread violence, exacerbating cross-community tensions is both risky and counterproductive. Failing to consult with the Irish government was a tactical and strategic misstep for the EU. It’s likely one they will pay for in coming years.

Again, though, we shouldn’t be surprised. Just as our government has a responsibility to British people, the EU has a responsibility to theirs. Would the UK have used Article 16 if the shoe was on the other foot? In the mad dash to grab hold of the vaccine, international politics has become more tribal, at the expense of the common good.

Should the UK offer vaccines to Europeans? As much as I’m a committed European, it wouldn’t be right to send vaccine to mainland Europe. The simple fact is that any excess vaccine should be sent to those who are most needy. While this should be a clinical judgement and parts of Europe do have particularly bad outbreaks, it seems unlikely that the EU would be first in the queue.

In the mad dash to grab hold of the vaccine, international politics has become more tribal, at the expense of the common good

Ireland is a slightly different case. Firstly, because of our land border and proximity, it may well be impossible to supress the virus in the UK without a substantial vaccine rollout in the Republic. Rather than an act of altruism, helping Ireland is probably in our self-interest. Likewise, the close cultural and economic bonds with our nearest neighbour mean that policy decisions are closely interrelated. If vaccinations in Northern Ireland remain ahead of the Republic and the UK government sought to relax restrictions, it could cause devastating loss of life. Therefore, there’s a case for sharing vaccine within the Common Travel Area.

However, we can’t justify favouring the rest of Europe. Human life is human life. Beyond the UK’s obligation to its own people, we shouldn’t choose to support the globally wealthy over the poor. Unless it’s determined that vaccines would be most useful in Europe, we should not send vaccines to the EU. Likewise, attempts to sequester vaccine by the EU should be squashed by the international community. Before we talk about who gets how much vaccine, we have to maximise production. A key component of this is international trade.

As a society, we must balance national interest with saving lives. Our government must commit itself to more much aid spending, focussing particularly on the pandemic. Global vaccination should be a definitive policy goal. This catastrophe shows us living conditions everywhere affect us. There is no such thing as national self-reliance; we are inalienably and inextricably linked. The only question is whether we unite and stand strong, or fracture on our own.